VisitBritain has announced two appointments to ensure it is best placed to drive tourism to Britain.

Gavin Landry has been appointed international director, leading the strategic direction of global teams working alongside a group of C-suite executives based in London.

VisitBritain has markets across the globe including Europe, the Americas, the Gulf Cooperation Council countries (GCC), and Asia Pacific. He is based in New York City.

"It is a privilege to lead the overseas network and work alongside these talented teams of dedicated tourism professionals. Our priority continues to be rebuilding international visitor value and strengthening our relationships across trade, commercial partnerships and media to ensure Britain remains the destination of choice," Landry stated.

Landry previously spent five years as VisitBritain’s executive vice president for the Americas.  Before joining VisitBritain, he was the executive director of tourism for New York State, leading the iconic I LOVE NY program.

Paul Gauger now steps into the role of executive vice-president, the Americas, Australia and New Zealand.

Based in New York City, he will lead travel trade, marketing, partnerships and communications teams in São Paolo, Toronto, San Diego, Los Angeles, New York City and Sydney, with responsibility for driving visitation to Britain from these key regions.

"I look forward to the continued success of The Americas region, which now includes the addition of Australia and New Zealand," Gauger said. "The U.S. is our number one market for inbound visits and value. We are also seeing strong recovery from Australia, Brazil and Canada."

"Together with our dedicated travel trade partners, we will continue to convert inspiration into bookings and welcome visitors to discover what’s new in Britain in 2023.”

Gauger joined VisitBritain in 2003 and has held several senior leadership roles in London and New York.

Prior to joining VisitBritain, Paul started his career working for the South Australian Tourism Commission followed by Tourism Australia in Sydney.

Its forecast for overseas visitor spending in the U.K. this year is £29.5 billion, a projected record high for annual inbound visitor spend.

VisitBritain will soon launch the next phase of its GREAT marketing campaign and will host international buyers for the Britain and Ireland Marketplace.

2023 promises to be another exciting year in Britain with the official Coronation of King Charles III on May 6.

Visitors can immerse themselves in royal history and heritage, with tours and unique exhibitions at Windsor Castle, Kensington Palace, Hampton Court Palace, Buckingham Palace and Palace of Holyroodhouse.

Not to be missed is the chance to see the Coronation Regalia at the Tower of London, including the Imperial State Crown, worn by monarchs after their Coronation.

Liverpool gets ready to take centre stage for Eurovision’s 67th Song Contest on May 13. The Liverpool Arena, on the banks of the River Mersey in the heart of the UNESCO City of Music, is now poised to welcome talent from across the continent and beyond.

For more on VisitBritain’s inbound tourism forecast for 2023, click here. 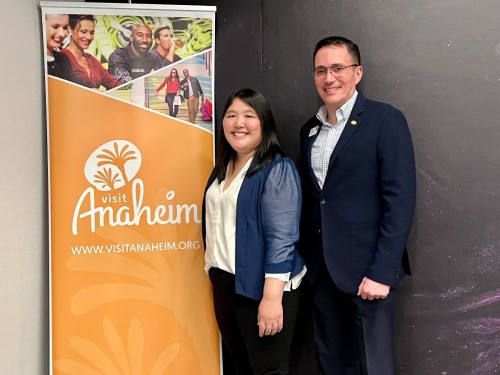 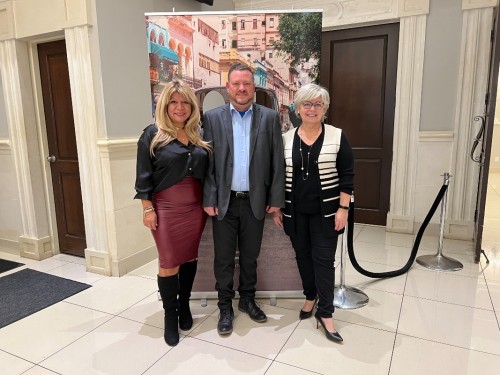 Cuba Tourist Board: Ready for a successful winter season 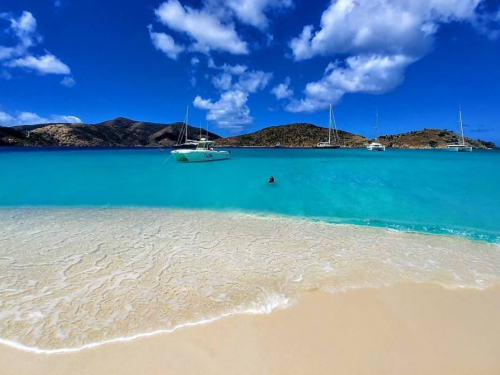 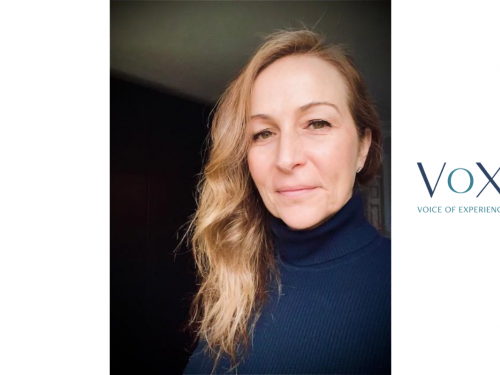 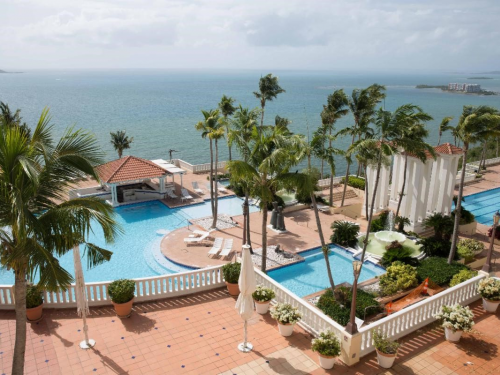