St. Vincent and the Grenadines balancing growth and authenticity

When it comes to destinations with a unique travel offering, deciding on an appropriate number of new hotel rooms can be a challenge, balancing a desire to maintain character while increasing visitor capacity.

For Glen Beache, CEO of the St. Vincent & the Grenadines Tourism Office, a maximum of between 3,500 to 4,000 total hotel rooms would be ideal – and with only 2,200 rooms in the destination currently, there’s still room to grow as the 32 islands and cays of SVG draw increasing numbers of Canadian travellers.

PAX caught up with Beache this week during a Toronto media luncheon, where the tourism office and VoX International (which represents SVG in Canada) provided destination updates ahead of the winter travel season.

According to Beache, the introduction of new direct flights by Air Canada Rouge to the recently-opened Argyle International Airport has solved the issue of access from Canada, resulting in a 16.9 per cent increase in year-to-date Canadian arrivals; in July, the flights operated at a 99.6 per cent load factor.

“SVG is obviously a Caribbean destination that has not been in the public eye in Canada as much as we would like it to be,” Beache told PAX, “but over the last two years with the opening of the international airport and the introduction of direct flights from Air Canada rouge, which have been great. AC has been a great partner and now we’ve brought VoX International on board to help. We’re getting there.” 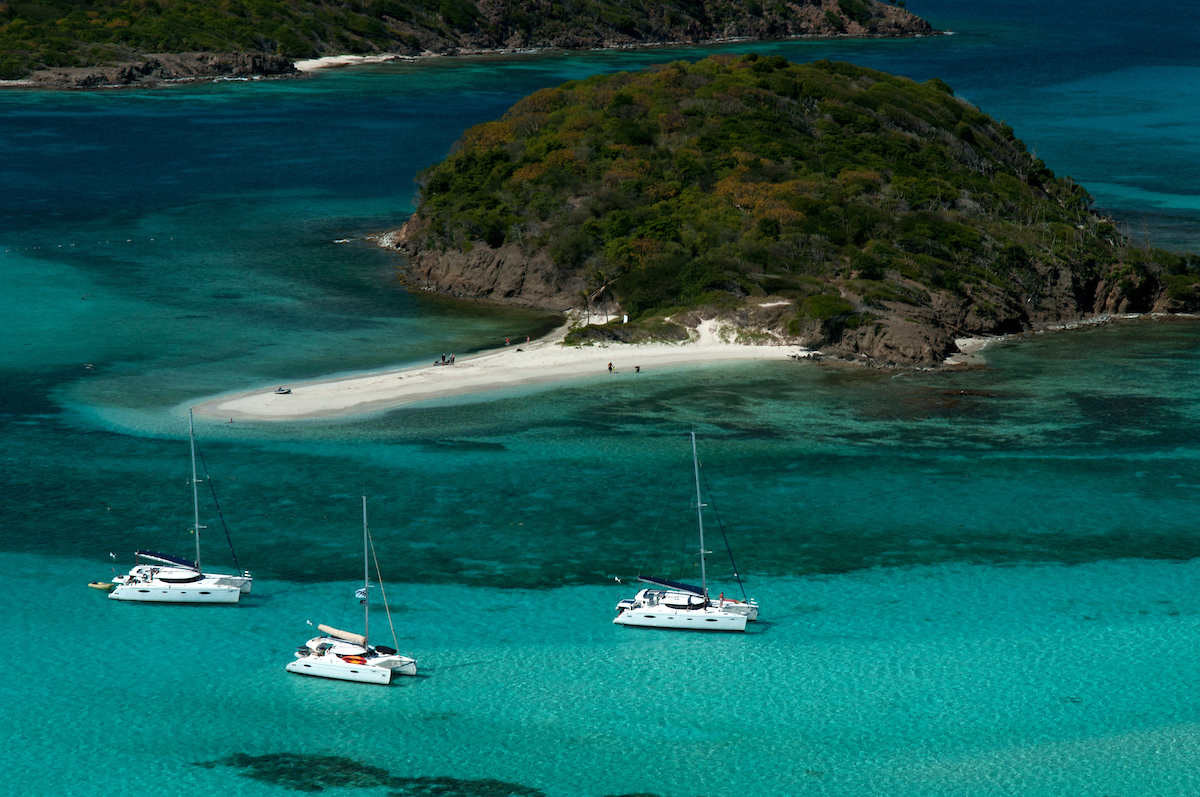 With SVG only relatively recently embracing tourism as a major economic driver, Beache said that the destination has had time to learn from its more-established neighbours as well as to define - and refine ­– its offering as authentic and unique, eschewing the mega-resorts of other islands in favour of smaller accommodations, with a focus on diving, romance and adventure/ecotourism.

“What you get from SVG is not a mass-tourism destination – we’re a destination that truly has a unique experience,” Beache told PAX. “The tallest building is five stories high - we don’t want anyone coming from Toronto and feel like they haven’t left home.”

And with this type of tourism offering being of particular interest to Canadians, Beache said that the office has increased its promotional efforts here, including plans to work more closely with the travel trade.

“Of all the markets, we’ve been spending the most time and resources in Canada because we see that potential,” he explained. “Canadians have a unique appreciation for different cultures and diversity and tend to be more adventurous.”

Hotels in the works

To that end, Beache said that the destination’s incoming hotels will all be on the smaller end of the scale: in the coming months, SVG will see: 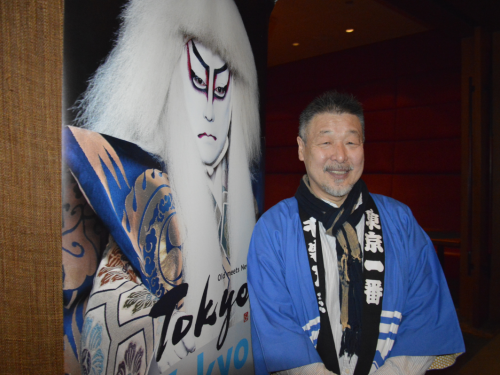 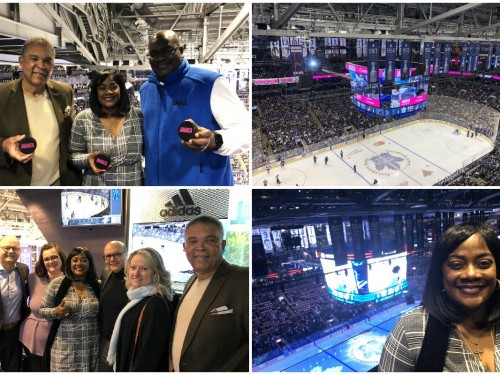 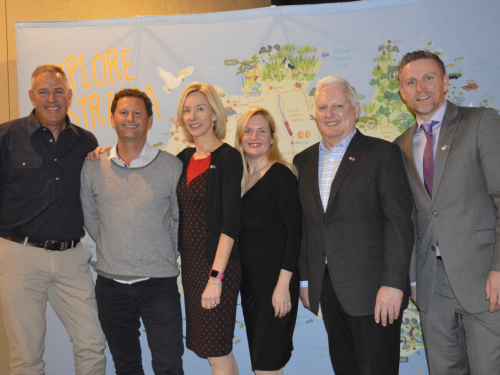 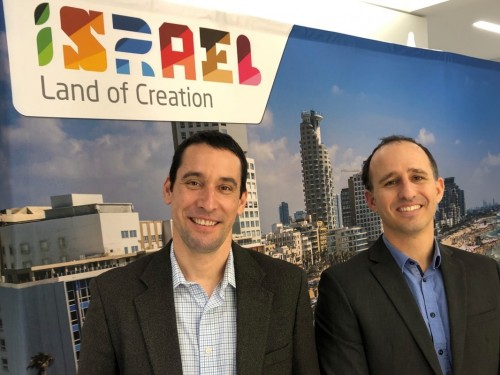