The Costa Rican government has announced a change to its Ministry of Tourism, reporting the resignation of Gustavo Segura as of Dec. 1, 2021, following an opportunity for his professional development in the private sector.

The role of the Costa Rican Tourism Institute’s (ICT) Executive President and Minister of Tourism has filled by Gustavo Alvarado, who has had a noteworthy career in the ICT and worked as the Presidency’s Deputy Minister during the 2011-2014 administration.

Alvarado, who was sworn in by President of the Republic Carlos Alvarado Quesada, has served as the director of several departments within the ICT since 2007.

He holds a master’s degree in Political Science from the University of Costa Rica and another in Political Studies with an emphasis on Latin America from Javeriana University in Colombia, while also a PhD student in Public Management and Business Sciences at the Central American Institute of Public Administration.

The new leader will seek to continue the gradual recovery of the tourism industry through solid airline connections with our main markets, promote Costa Rica as a bio-secure destination in partnership with the private sector, and support bills currently in the legislative pipeline to strengthen the tourism sector.

The President of the Republic thanked Minister Segura for the work that he accomplished for the country and the tourism industry’s benefit, an important source of employment for thousands of Costa Ricans, especially during the COVID-19 pandemic.

Segura retires after his outstanding efforts during the pandemic that have allowed the country to continue to position itself as both a green and safe tourist destination.

During his administration, Costa Rica's airline recovery stood out, as he recovered 25 of the 29 airlines that flew to the country before the start of the pandemic.

Additionally, Costa Rica has regained the attraction of the U.S. market at its highest levels since the onset of the health crisis and has reactivated the 2021-2022 cruise tourism season. 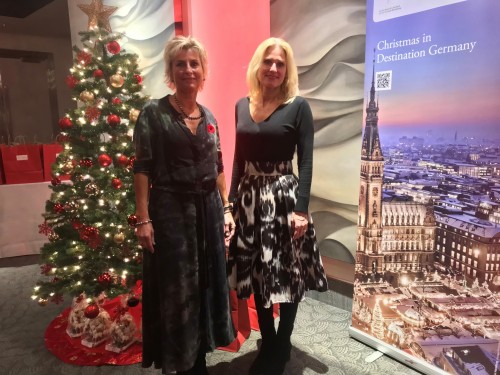 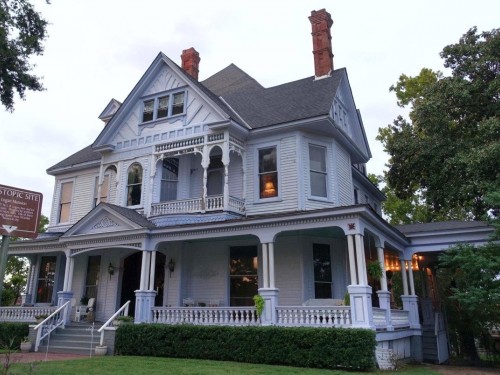 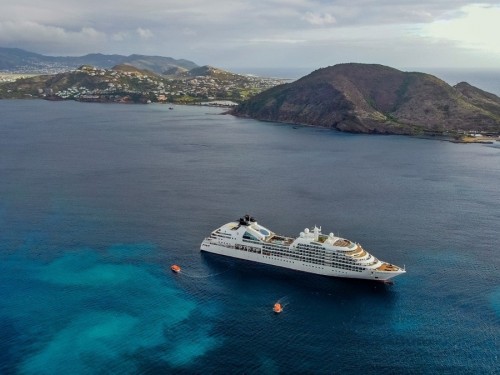 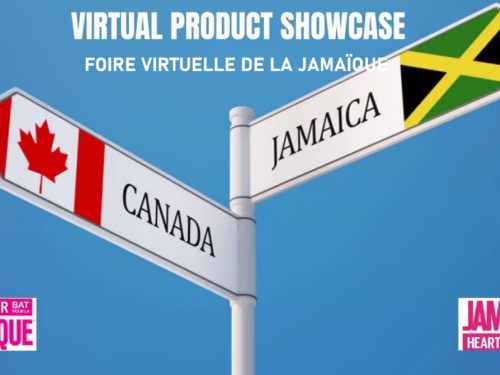 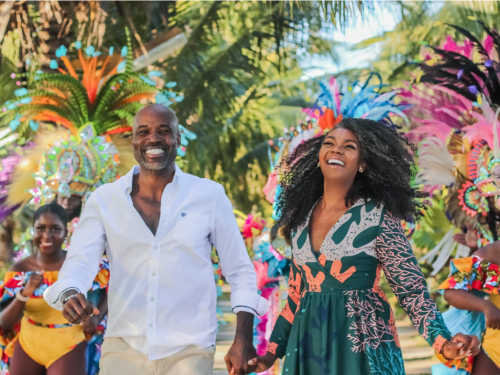