"A day of chaos": Sunwing cancels additional flights from Regina this winter

Due to “extenuating circumstances,” Sunwing has cancelled many flights out of Regina, Saskatchewan for the rest of the winter season, effective Feb. 4, according to a memo that was sent to travel advisors on Tuesday (Jan. 17).

The change impacts weekly flights from Regina to Mexico, Cuba and the Dominican Republic, Sunwing outlined.

With the exception of customers scheduled to depart from Regina on Family Day weekend, and customers with Sunday bookings to Puerto Vallarta, Sunwing is offering impacted customers the ability to transfer their trip to same-day departures from Winnipeg, Saskatoon or other Canadian airports at originally-booked pricing, pending availability. 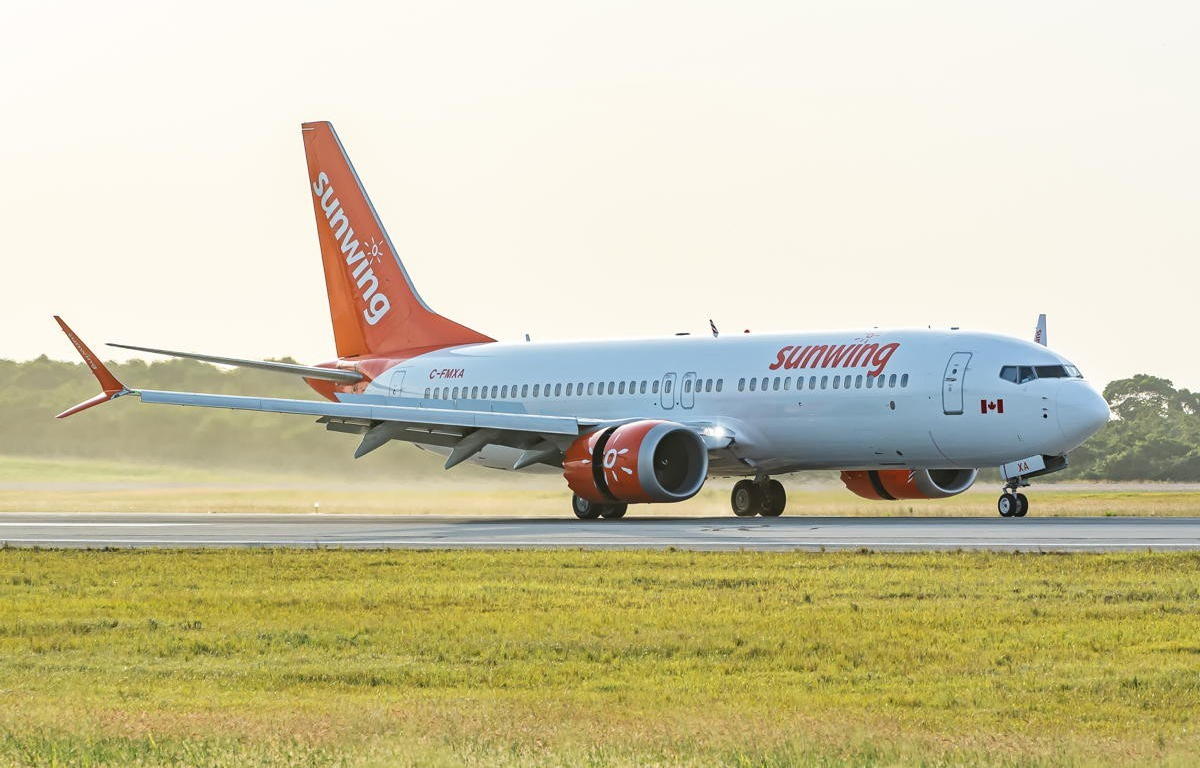 Alternatively, customers can choose to cancel their vacations for a full refund to their original form of payment, Sunwing said, which would recall trade commissions.

“We sincerely apologize to our valued travel advisors in the region for the inconvenience and disruption to our mutual customers’ travel plans,” Sunwing said in its trade statement, which PAX has viewed.

“Following the preliminary cancellations in January as a result of multiple compounding factors, the difficult decision to cancel more of our winter program was necessary due to operational and business constraints that would prevent us from delivering the standards of service our customers in Regina both expect and deserve when travelling with Sunwing.”

Sunwing noted that it is “hopeful” that customers will still choose its services this winter “while we work to re-establish a full program from Regina for the 2023-2024 winter season.”

“We thank our valued travel advisor community for their ongoing support and understanding throughout the past few years and as we work through operational constraints this winter season,” Sunwing said.

“Through your continued collaboration we will be able to mitigate the impact to our Regina customers, and return them to destination through alternate gateways in the months ahead and by rebuilding a fulsome program for next winter season.”

The news adds to a wave of cancellations Sunwing has made in the aftermath of a choatic holiday travel season.

The changes mirrored moves Sunwing made in December when it suspended flights in Saskatchewan up until (and including) Feb. 3, 2023 – which makes this latest round of Regina cancellations an extension of Sunwing’s original Prairie Pullout.

Travel agents are now paying the price for the disrupted bookings as Sunwing isn’t protecting commissions on the files it cancelled.

As PAX reported earlier this month, travel advisors in Saskatchewan, for one, are facing nothing but disappointed clients, mounting paperwork and thousands of dollars in recalled income during one of the busiest months of the year for travel.

Last week, the Association of Canadian Travel Agencies (ACTA) spoke out against Sunwing’s handling of the cancellations in Saskatchewan and elsewhere.

“When a decision to cancel a travel program is made, travel agent commission should be part of the decision-making process, and commission must be protected,” ACTA said in a release on Jan. 12.

In a statement on Jan. 5, Stephen Hunter, CEO of Sunwing Travel Group and Len Corrado, president of Sunwing Airlines, jointly apologized for “letting our customers down” this past holiday season after a winter storm crippled its operations.

The Association of Canadian Independent Travel Advisors (ACITA) has taken a more direct tone with Sunwing.

Jamie Angus-Milton, president of Uniglobe Carefree Travel Group, posted a video to LinkedIn yesterday in response to the latest wave of cancellations and to call on Sunwing to compensate the trade.

"Another day, another round of cancellations from Sunwing," Angus-Milton says in the video, which was filmed at her office.

"We’ve had a day of chaos, have spent 10 hours in the office, we’re still here hard at work, still on hold with Sunwing, still trying to get people reaccommodated and rebooked...it has been endless over the last couple of weeks, but we have not been getting paid."

She concludes by asking Sunwing directly to "please step up and pay travel advisors their hard-earned commission for all of these bookings they have made and managed on your behalf."

Sunwing’s cancellations come as no surprise.

In their apology earlier this month, Mr. Hunter and Mr. Corrado noted that Sunwing would reduce some capacity in January “to ensure that we can execute to the highest standards with the least disruption to customers as we move through the winter season.”

Sunwing executives told MPs on the House of Commons standing committee on transport, infrastructure and communities last Thursday (Jan. 12) that the airline cancelled 67 flights between December 15 and 31 – party due to staff shortages.

Ottawa’s probe, which is ongoing, comes after hundreds of air passengers were stranded for days over the holidays when airlines cancelled or delayed flights mostly due to a snowstorm that hit parts of Canada around Christmas.

Bloc Québécois MP Julie Vignola told the House committee how she’s heard that Sunwing isn’t paying commission to travel advisors who are impacted by the suspensions – “even though they did their job correctly.”

“Is this a policy that is common in your company? For you to not pay the companies and agencies that are selling your trips?” Vignola asked.

Andrew Dawson, president of tour operations for Sunwing, responded, saying that it’s a “common practice” within the industry to only pay commission on completed trips.

Dawson, appearing virtually, said he sympathized with the trade, noting that Sunwing has incentives to reward agents and is looking at ways to make them whole so agents will work with the tour operator again. 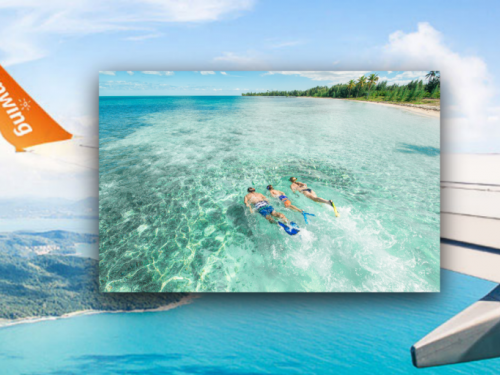 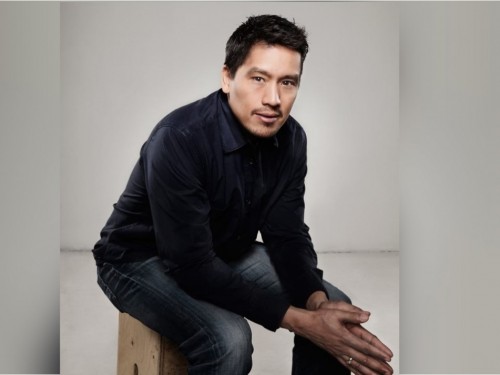