A one-stop shop: How travel advisors will benefit from TTC’s restructuring

“It’s obviously a very important distribution channel for us.”

One, by assembling the brands under one name, with one marketing, branding and executive team, it allows TTC to better maintain, and differentiate, each entity.

With each brand catering to a specific market, “We feel that sitting under one structure, we can make sure that each brand can be effectively communicated to our travel advisors so they, in turn, can better match the right brand to the customer,” Young said.

The outcome, he said, should “eliminate any confusion” about the brands and create a one-stop shop for travel pros as they face what Young believes will be a climate fuelled by pent-up demand as more travel restrictions ease.

Simplifying the booking process for agents, ahead of this moment, was key, Young said.

“Often, our travel advisors and consortia partners are dealing with multiple people across brands,” he said. “Now they have one single point of contact, which I think is going to make it a lot easier for them.”

For example: agents now have a single source number to call when booking TTC Tour Brands (fitting, given that the majority of TTC’s bookings, lately, have been over the phone, Young said).

Additionally, this summer, TTC will launch a new trade portal, granting agency partners access to information and marketing content across all TTC brands.

“It will be a single sign-on. They’ll just need one user name and password,” Young explained.

The second major benefit to restructuring has to do with efficiency.

“We wanted to remove the complexity of how we operate,” Young said, noting that the company was dealing with “overlapping roles and responsibilities.”

All TTC brands use the same operating platforms and a common reservation system. By restructuring – which included combining the United States and Canada into one North America sales and marketing region – TTC can now apply initiatives to all brands, in one action.

“We’re going to be a lot more nimble so we can make changes quicker,” said Young, whose role expands into TTC’s new North American region.

TTC offices, meanwhile, will be maintained in California, Toronto and New York City.

In Canada, there will still be a “large infrastructure” of reservations, sales and accounting teams to assist partners, Young explained.

“Canada is an extremely important market to us,” he said. “We understand that Canada and our Canadian agents, consortia partners need a good care of attention. We fully intend on making sure that happens.”

Of course, like most companies that undergo restructuring, difficult decisions had to be made.

In deciding how to best populate roles in the reorganized company, TTC had to, unfortunately, release some “key, wonderful individuals,” including some senior executives, Young said.

“It was certainly not a reflection of their contributions to The Travel Corporation in Canada,” Young clarified. “They’re all fantastic individuals and they’ve done a fantastic job in getting us to where we are today.”

This begs the question of whether the COVID-19 pandemic, which has forced many companies to downsize, was the reason for TTC’s revamp.

One might assume it was, but reorganizing the business has always been a topic of discussion, Young said.

“I’ve been with the company for twenty-plus years, and from day one of joining, there’s always been discussions around how to differentiate the brands and how we can work better, together, as one organization,” Young said. “That’s been an ongoing discussion for a long time.”

The pandemic was a “catalyst” for change, he said, as it gave the company time to conceptualize a model for bundling their brands under one umbrella. 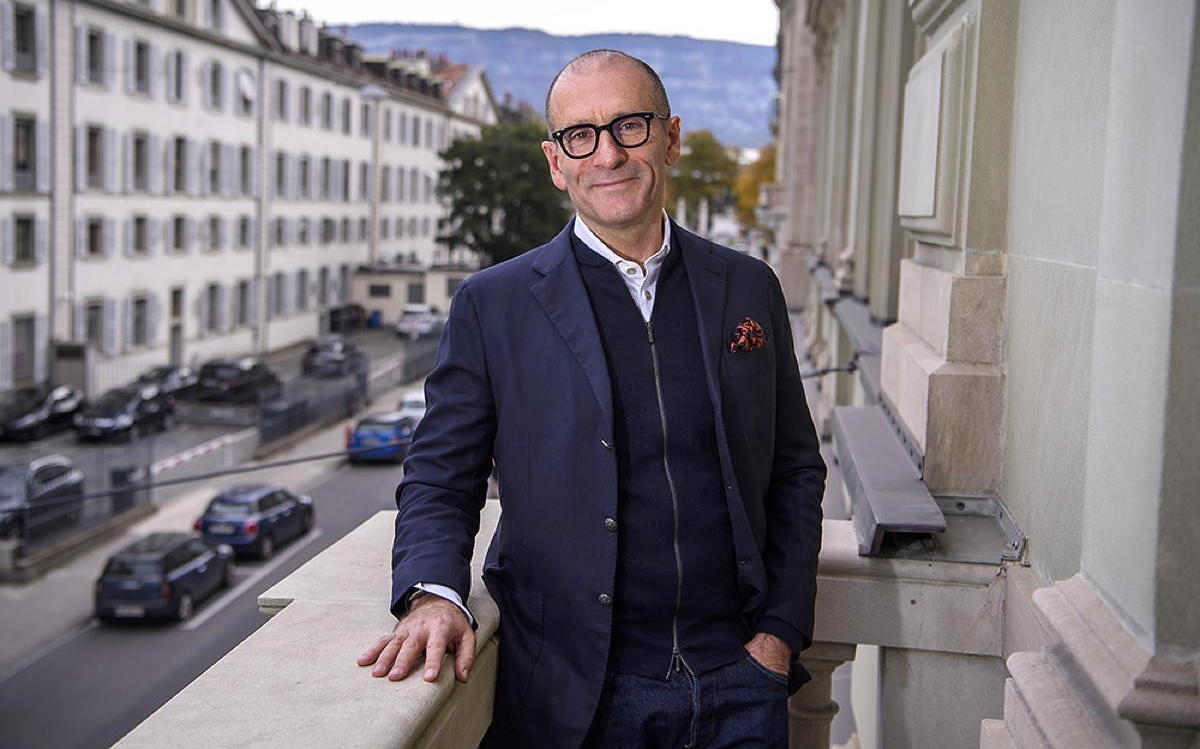 There will be five global sales and marketing regions in total, covering Oceania, North America, Europe/Britain, Asia and South Africa.

The Travel Corporation, which celebrated its 100th year anniversary in 2020, owes its success to being able to “adapt to changes in the marketplace and general travel environment,” Young said.

“We put this structure in place to take advantage of what we think is going to be a lot of pent-up demand.”

Young said TTC has, indeed, seen a pick-up in business since the Canadian government eased some travel measures on Feb. 28.

While the numbers do not yet reflect 2019’s volumes, bookings in Canada – to Europe, mostly – are heating up, with Italy, the United Kingdom and Ireland coming in as the top three sellers.

Russia’s recent invasion of Ukraine is, however, impacting Europe sales at the moment, Young said.

“We haven’t seen a lot of cancellations…but we have seen a little bit of a slowdown in new bookings,” he said.

Portugal, meanwhile, has “picked up quite nicely,” and true to indicators discussed widely in 2020 and 2021, there is a noticeable trend of travellers gravitating towards open, less-crowded locations.

Insight, for instance, offers many tours that go off the beaten path, and “those have been selling well,” Young said.

This, in addition to small group tours, has informed TTC’s 2022 programming, which includes new health and safety protocols, such as assigning a “wellbeing director” to Trafalgar, Insight Vacations, Luxury Gold and Brendan Vacations-led tours.

TTC has operated many tours during the pandemic using on-the-road measures that align with World Health Organization (WHO) and World Travel and Tourism Council (WTTC) guidelines. 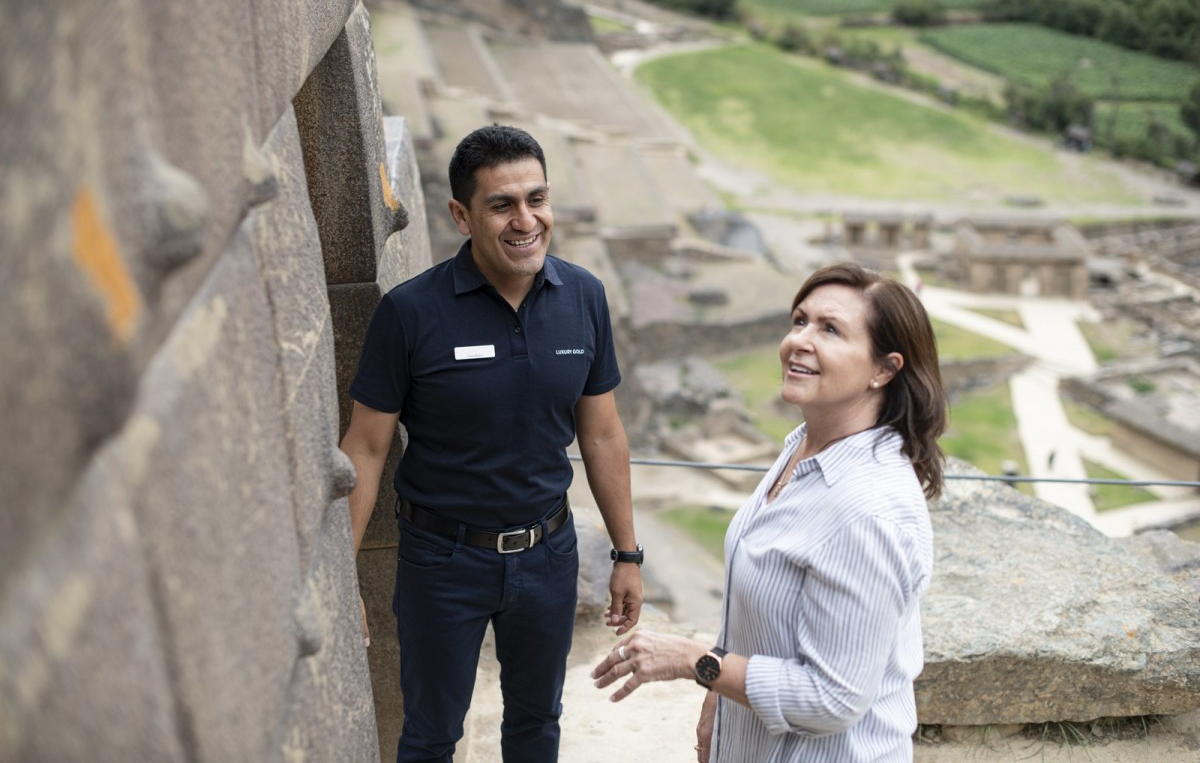 And the protocols seem to be paying off.

Insight, for instance, out of some “200 odd trips,” had just three incidents involving of COVID-19 and “they were handled extremely well” by the wellbeing directors, Young said.

“Touring, by its fundamental nature, really provides our guests with care and peace of mind. When a guest arrives in a destination, they’re looked after all the way through the end of the trip. In these changed times, that kind of model is going to work very well,” he said.

Wellbeing directors also help guests obtain return-home COVID-19 tests, a measure that many European countries have dropped, but one that still exists in Canada for fully vaccinated travellers.

“A lot of European countries have dropped testing, and in Canada, that’s where we need to get to,” he said. “That’s the last shoe that needs to drop to make people feel comfortable with travelling internationally.” 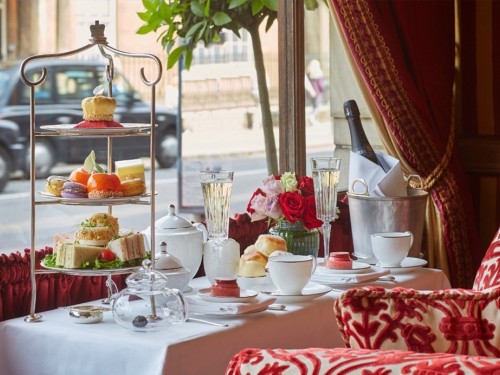 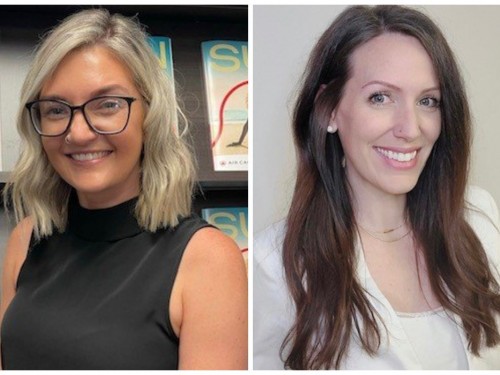 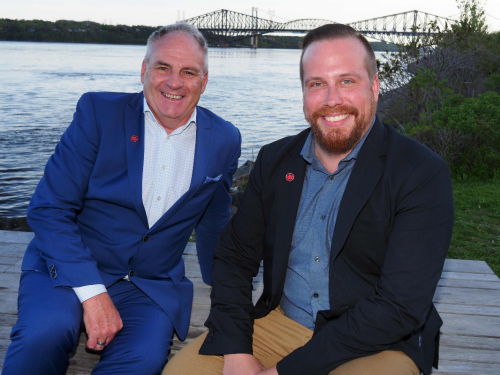 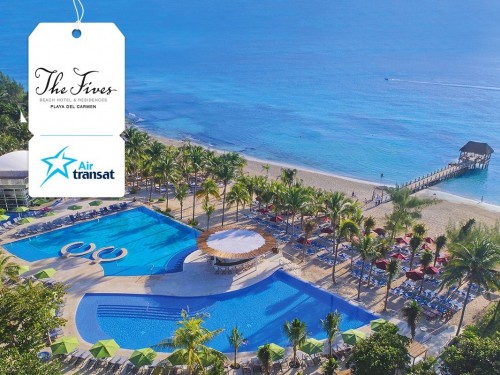 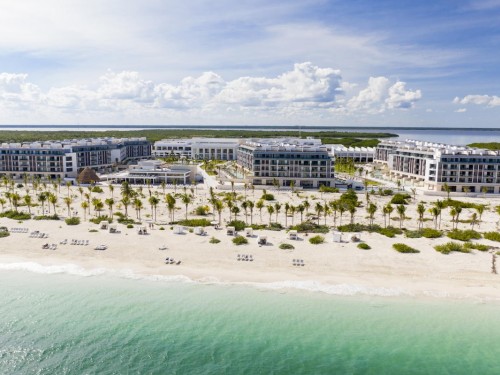