G Adventures, Apple Leisure Group, Caribtours on their roles in the Caribbean’s reboot

This was the focus of the Caribbean Tourism Organization’s (CTO) ongoing Facebook Live panel series on July 15th, which welcomed tour operators from three of the Caribbean’s biggest markets – Canada, the UK and the U.S.

On the panel was Aizaz Sheikh, director of marketing at G Adventures; Bob Thye, senior vice-president, revenue management at Apple Leisure Group; and Paul Cleary, CEO and owner of Caribtours. 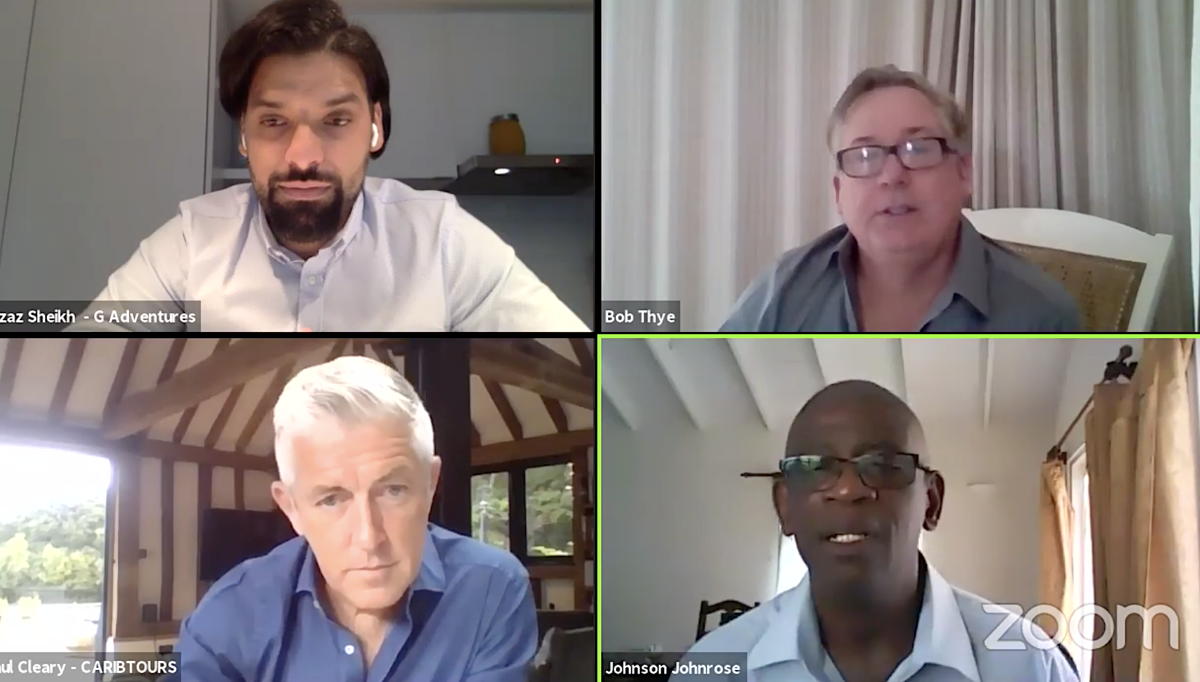 Here’s what went down:

The COVID-19 pandemic has given G Adventures an opportunity “to take a step back and look at everything, from our business model to how we operate to what the future will look like,” said Aizaz Sheikh of G Adventures.

One good thing that has come out of crisis, said Sheikh, is that it’s “evened the playing field for everybody,” for both small and large tour ops.

G Adventures is using its time these days to go “back to our roots” and find ways to rebuild consumer confidence, he said.

G, recently, unveiled a new Travel with Confidence policy, which introduces new safety procedures across all of its itineraries.

“When the time is right and people are ready to travel, we’ll be able to make sure the confidence is there from our side,” said Sheikh, adding that health and safety will be on everyone’s minds when travel resumes.

As the pandemic set it, G, like many, had to furlough some staff. “We had to do it decisively and quickly to make sure we were still in business,” said Sheikh, calling the decision “really, really tough.” 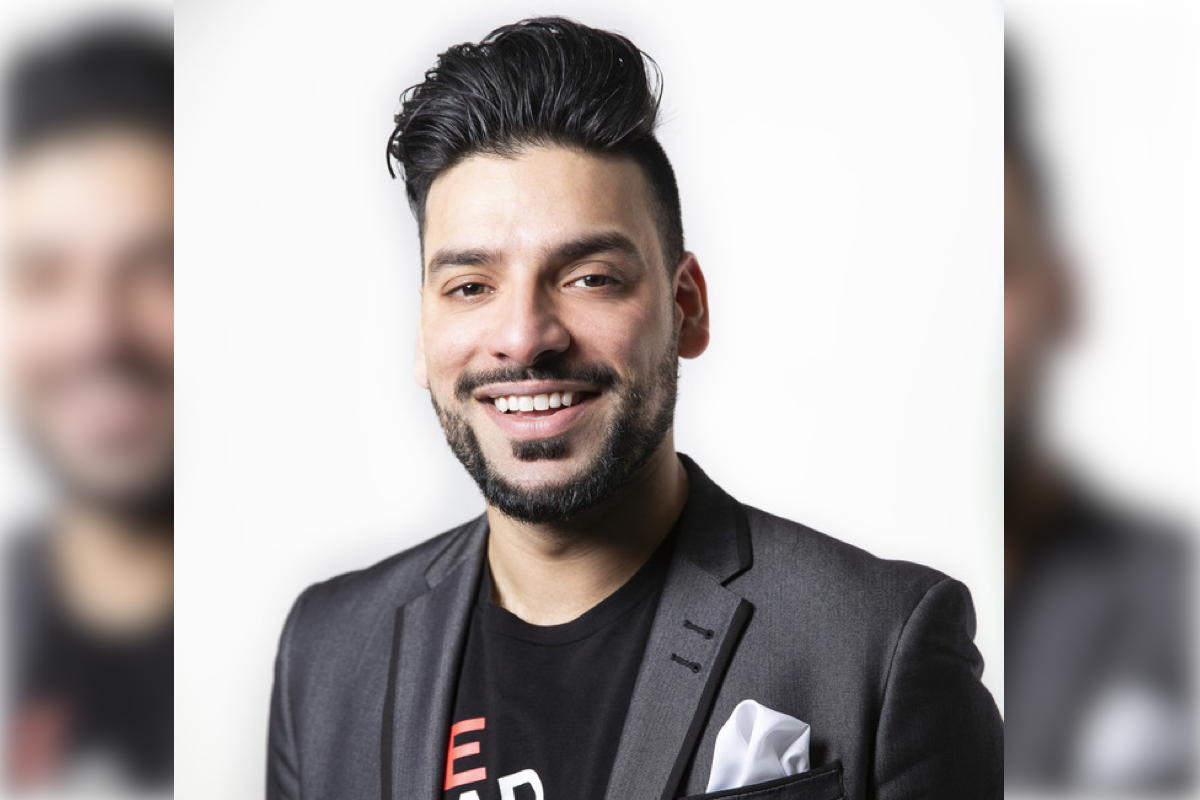 2020 actually started off well for G Adventures. (“On January 31st we had our biggest day of all time,” noted Sheikh).

Since the pandemic, however, he said there “have definitely been days we’ve had no revenue whatsoever.”

But numbers are “definitely up,” Sheikh added, saying that G checks the books “two, three times a day” to see where things are at.

“It’s really important to come together as a global community just to get travel back. Period,” he said, noting that G Adventures is “cautious, but optimistic” about the current climate.

On what Caribbean islands can do to boost tourism during COVID-19, Sheikh suggested that islands – smaller ones, in particular – band together, in collaboration, and offer a multi-country experience so travellers can collect many stamps on their passports.

“Customers love to check things off,” he said.

Sheikh said that it’s too early to say if and where G Adventures will expand its offerings.

“We want to go where there’s customers,” said Sheikh, noting how the Caribbean and Central America are, and always have been, go-to spots for Canadian travellers.

Bob Thye of ALG (which features 14 brands, including Apple Vacations, Funjet Vacations and United Vacations, as well as AMResorts) pointed out how the company carries 3.3 million passengers annually.

ALG, currently, has about two dozen resorts and hotels open in Mexico and the Dominican Republic.

Throughout the crisis, the “rebookings and new bookings have been surprisingly close in,” he said. “We do see indications that people do want to travel, and closer in that you might otherwise expect.” 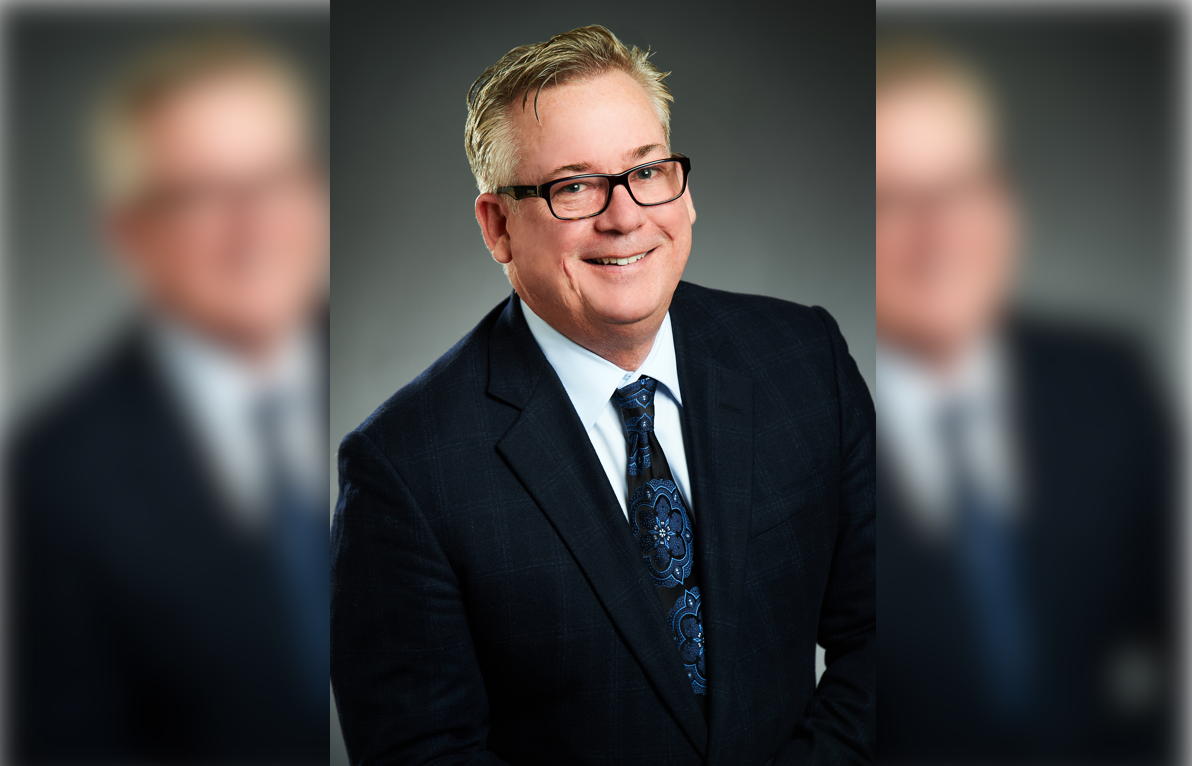 All of ALG’s hotels closed in mid-March amid the COVID-19 lockdown.

“This has been nothing short of devastating to our business,” said Thye of the crisis, saying that ALG has taken “significant hits.”

Between cancelling departures and furloughing staff, “it became a culture for us of shared sacrifice,” said Thye.

ALG, meanwhile, has been exploring ways to encourage customers to rebook their trips, as opposed to settling for a refund.

“We’ve tried to be as dynamic as possible to encourage people to postpone and plan again,” Thye said. “We’re at the infancy of that process as things begin to slowly open back up.”

He pointed out that refunds versus future credits isn’t just a travel industry issue, but a global problem.

“I can’t get Best Buy to give me a refund on an electronic I bought a month ago,” he said.

As far as what trends he’s seeing in the Caribbean, Thye said he’s seen a strong demand for family resorts and villas.

The panel’s moderator, Johnson JohnRose, a communications specialist for the CTO, asked Thye if he thinks there’s a “negative posture” from some Caribbean islands towards the U.S. because of the country’s surging COVID-19 numbers.

“I hope not,” said Thye. “[The Caribbean and the U.S.] is such a long and important partnership.”

He added that ALG is “optimistic and bullish” on the Caribbean and beyond. “Travel is the lifeblood of human existence,” said Thye. “That hasn’t gone away.”

Paul Cleary of UK-based Caribtours said that, in the last four-and-a-half months, “we’ve probably learned more about ourselves than we have in our previous 41 years.”

The good news, he said, is that the company does about 65 per cent of its business during the winter months.

“The timing of COVID was terrible,” said Cleary. “But it was at least going into a quieter time for us.”

Now, he said, “is a good time to show people what you’re capable of.”

“I feel like we are emerging out of it,” he said. “I feel quite optimistic about what the future is going to look like.”

The Caribbean bookings Cleary has seen out of the UK represent a “pent-up demand,” saying that these trips are mostly for January and February 2021. “But I’ll take it,” he said. 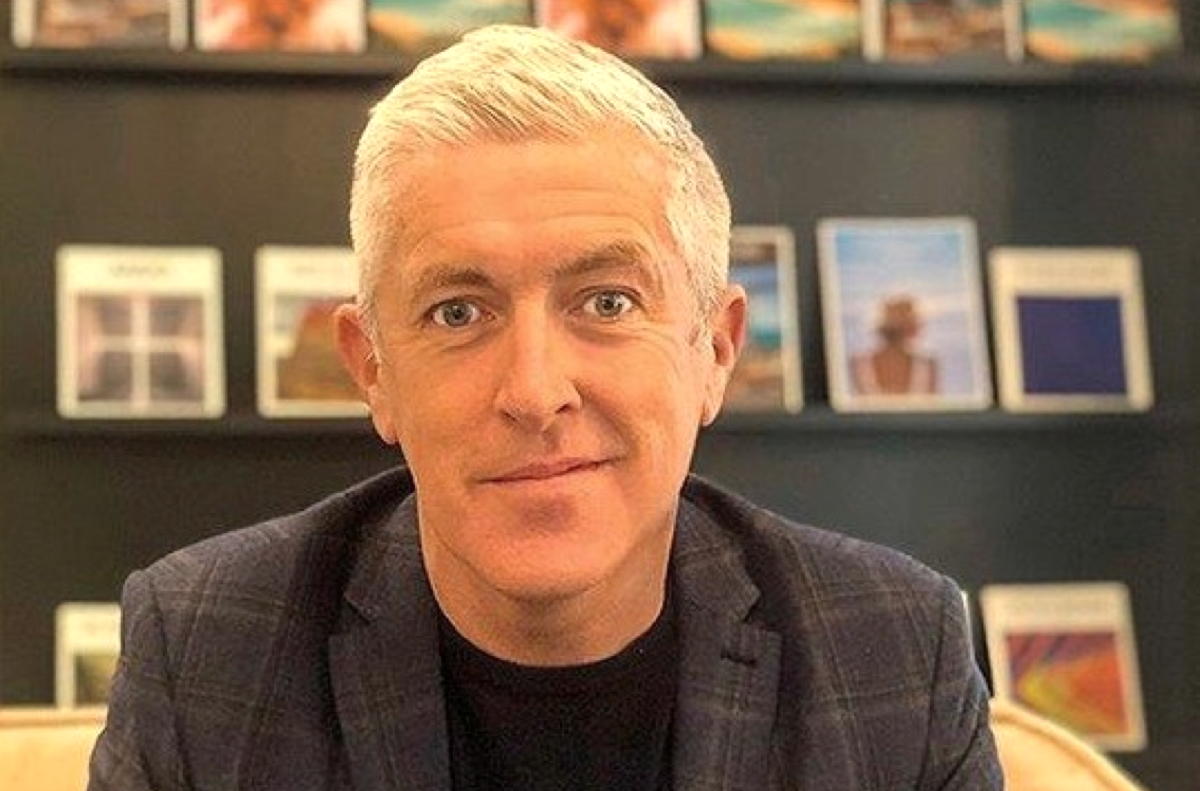 Cleary urged hotels to be guest-ready by October, especially in Barbados, Grenada, and St. Lucia.

“We could have a mini-peak season,” he said.

Hotels and islands will reopen when they feel it’s safe to do so, he said, but some will lose out if they remain closed.

Balancing a situation of airlines flying on reduced frequencies with closed hotels with consumer demand has created "a chicken-and-egg situation,” he said.

"So many hotels are remaining closed. That worries me a little bit," he said. "I think we’re making some mistakes here...Other destinations are opening up and my clients are falling all over themselves to get on those planes, to places like Greece.”

Cleary also (without naming names) called out four large tour operators that operate in the Caribbean "who haven’t been paying their bills.”

“They’ve been starving those hotels by not paying them or changing the payment terms and making them wait for three, four months,” he said.

He said there’s a “trust issue” between those four major tour operators and the Caribbean.

As a result, some Caribbean destinations are changing all of their payment terms, globally, which Cleary said is like “using a sledge hammer to crack a nut.”

As such, Cleary urged the Caribbean “to rise up and be strong and stand up to bullying tour operators."