In a recent court challenge, the federal government is still refusing to specify the number of people on Canada’s ‘no-fly’ list, citing concerns of security and international relations.

According to a report by the Canadian Press, Information Commissioner Suzanne Legault recently challenged the government to honour Access to Information requests made by a Montreal journalist in 2006 and 2010, regarding the total number of people on the list, as well as the number of Canadians included. Legault is arguing that simply providing the numbers will not compromise security.

Transport Canada, according to the report, has refused to divulge that information due to the potential threat of terrorism as well as the possible negative impact to relationships with Canada’s allies, such as the U.S.

The list, established in 2007 and known officially as the Specified Persons List, identifies anyone considered an ‘immediate threat to civil aviation,’ as determined by the RCMP and CSIS. 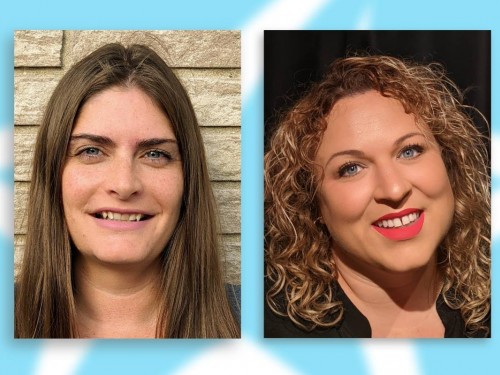