Contiki has unveiled a vegan-friendly tour of Europe available in 2021 in response to the growing demand from travellers seeking animal-free alternatives.

The announcement comes as World Vegan Day unfolds on Nov. 1, and if the latest research is correct, there will be many Canadians celebrating that day.

According to a recent Google Trends analysis, Canada ranks number nine in the world on the list of countries where veganism is most popular.

Guided by experts on all things plant-based, the one-off, eight-day trip, Vegan Food Europe Explorer hosted by @thelittlelondonvegan and @laurafruitfairy, will take clients on a vegan food odyssey around some of Europe’s coolest cities. Rising to fame as world-renowned vegan hotspots, the trip covers Berlin, Prague, Vienna and Budapest, with extra stops along the way.

Starting in Berlin on Aug. 28, 2021, and ending in Budapest on Sept. 4, 2021, an authentic discovery of vegan cuisine with like-minded guests is guaranteed.

Top foodie experiences include a vegan cooking class in Budapest run by @laurafruitfairy, a private, plant-based EatWith dining experience with locals in Berlin, a dreamy dinner cruise along the Danube river and the chance to sample a wide range of vegan delicacies on an interactive food tour in Berlin. 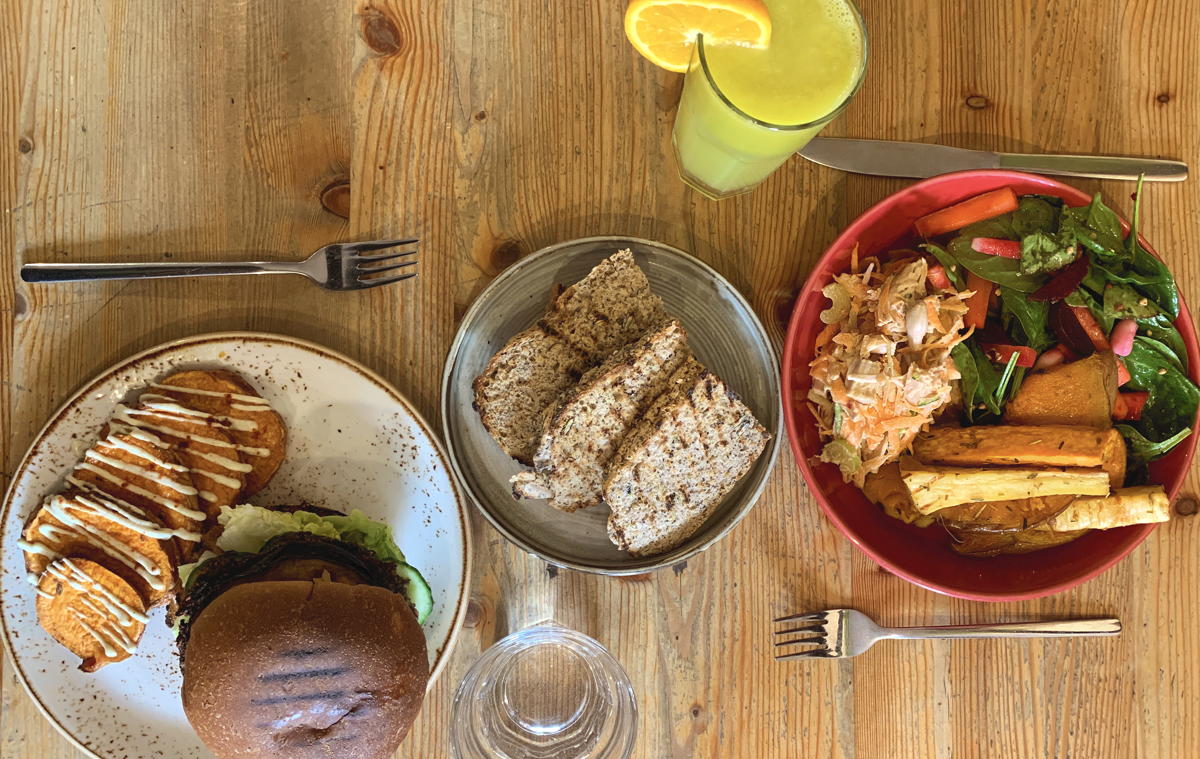 The trip also coincides with one of the world’s largest vegan festivals – The Vegan Summer Festival - in Berlin, so clients can immerse themselves in even more plant-based delights.

Immersive cultural experiences such as a locally guided bike tour of Prague and a classical music concert in Vienna, the home of Beethoven, are also included. Plus, wellness excursions from a morning yoga class in Prague, to a soak in the famous Széchenyi traditional thermal baths in Budapest feature in the itinerary.

Accommodation has been specially selected to showcase the coolest stays around, including the Moxy in Berlin and A&O in Budapest, with bespoke vegan breakfasts served exclusively for Contiki clients.

“Food and travel go hand-in-hand and it can be a challenge for those practicing veganism, or moving towards a more plant-based diet, to have the chance to experience local delicacies in certain parts of the world. A dedicated vegan trip has long been a dream itinerary for us, one we had hoped to get away this year but we had to put these plans on hold due to the pandemic. We are now really looking forward to welcoming clients on to this culinary adventure in 2021," said Sheralyn Berry, president of Contiki Canada.

For more information, visit this site.  Get involved on social at #contikivegantrip.