“She was such a bright light”: The travel industry remembers Lucia Bitondo

The Canadian travel industry is mourning the loss of a colleague who was known for her big heart and bright personality.

In a company statement posted to LinkedIn on Friday, TravelBrands paid tribute to their “incredible” team member.

Lucia most recently worked in TravelBrands’ accounting and finance department, but is best remembered for her work as its ambassador representative at Toronto Pearson International Airport.

“Lucia was with us for over 37 years, and in that time, she changed the way we viewed our team, this industry, and the world. Simply put, Lucia made us all better,” the company wrote.

“She knew everyone and no matter what the situation, Lucia cheerfully kept all of our guests happy.”

“This loss deeply saddens us, and our condolences go out to Lucia’s family and the many who are mourning her today,” DeMarinis said.

Later in her life, as the company moved away from scheduled air, Lucia decided to work in the accounting department, where she still found a way to connect with clients and make their day better.

She was “beyond generous and would bring countless bags to the office to hand out goodies to all of the staff,” said TravelBrands, calling Lucia a “fundamental part” of the team.

“She enjoyed life to the fullest and was always surrounding herself with friends and family,” the company said.

“I recall when she told me a story of going up north to visit with a friend. She loved being around people, so the first thing she wanted to do was hop in the boat and invite the neighbours to enjoy a campfire for drinks and a chat,” Saunders said.

“Always willing to give a newbie a hand"

Lucia was born in Welland, ON, in 1957. She moved to Toronto in the late 1970s, graduated from Humber College, and built a successful career in the travel industry beginning at Alba Tours.

She was the "jewel of Pearson International Airport," reads an obituary that was posted to Facebook, and was a staple in Toronto's nightlife community during the 1980s while positively impacting the lives of everyone around her.

Armando Mendonca, president of AMPM, which represents the Vienna Tourist Board in Canada, remembers his friend as an “ally for the LGBTQ community” in those early days.

“She would host airline night at Misty’s at the Toronto Hilton,” Mendonca wrote PAX in an email. “So many fond memories.” 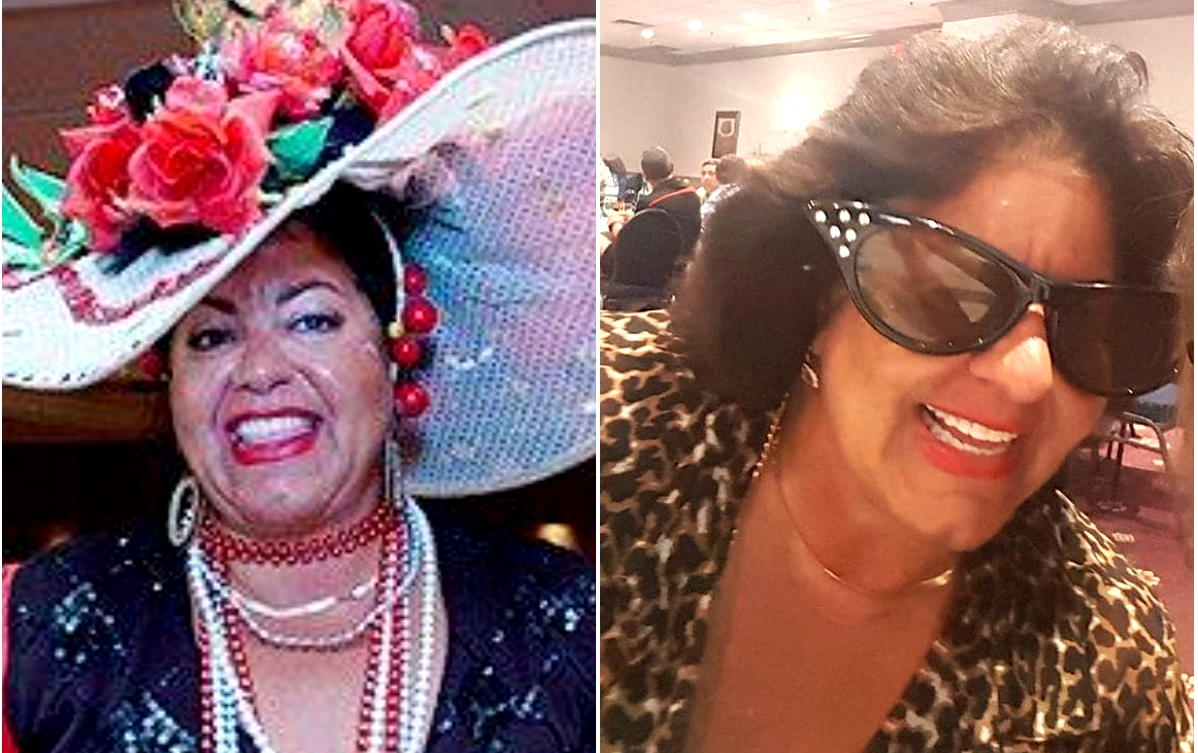 Back then, Mendonca, who worked for Canadian Holidays at the time, was moonlighting as an airport rep and remembers the “wee hours of the morning, sharing more than a few laughs” with Lucia who was “always willing to give a newbie a hand.”

“I’m saddened by her loss and extend my condolences to her family and friends. R.I.P Amore,” Mendonca wrote.

Back when Johnson worked for Travelpack, she met Lucia at Pearson airport while starting out as a rep for a weekly flight to Dublin.

“Lucia was with Sunquest – we shared the flight,” Johnson said. “I had no clue what I was supposed to do! She took me under her wing and showed me the ropes. She took such good care of me.”

“When I think of her, I think of the bright light she was. Her warmth, her smile, her laughter and her ruby red lipstick and nails.”

“I’m so grateful for having known her.”

"A heart of gold"

Nino Montagnese, vice-president of Air Canada Vacations, had a running joke with Lucia.

“She always said to me, ‘You know Nino, I met Peter first,’” Montagnese said (Peter being Montagnese’s husband who, at one point long ago, struck up a friendship with Lucia while working at the airport).

“She would say that Peter was her boyfriend first.”

Montagnese remembers his former colleague as someone who was “always loving, always caring and always willing to help you.”

“Lucia had the biggest personality ever,” said Montagnese, fondly remembering her penchant for writing all her emails and text messages in CAPS.

Lucia’s positive energy left a lasting impact on many.

Erminia Gallina, general manager of sales at Air Canada Vacations, said she had the “biggest and brightest smile that lit the room miles away.”

“The best way I can describe Lucia is that she had a heart of gold and a stardust soul that made her beautiful inside and out,” Gallina said.

“I will miss her spark and energy. She simply made a difference in this world!”

Lucia was predeceased by her parents, Vito and Filomena Bitondo.

A private family ceremony will be held at Holy Cross Cemetery in Welland at a later date. Details about a Zoom memorial will be made available shortly.

As an expression of sympathy, donations can be made in her name to the Heart & Stroke Foundation or Toronto PFLAG.

To share memories of Lucia and condolences for family and friends, you may also visit this memorial page here. 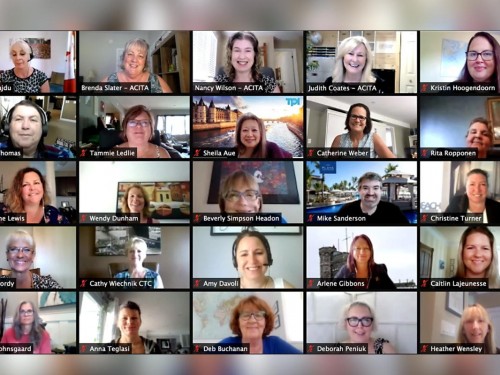 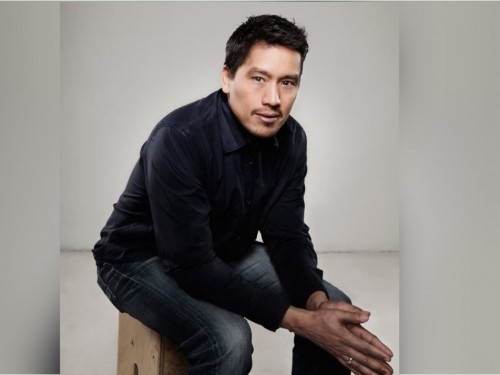