A familiar face at Quark Expeditions has been promoted to a new role that involves direct engagement with travel trade in Canada and beyond.

Toronto, ON-based Seb Canape has been named director of trade marketing at Quark – a position that will see him lead the company’s trade marketing team while working closely with sales teams, travel advisors, key accounts and trade media partners.

Canape was previously a B2C and B2B brand manager at the company, which offers polar region expeditions aboard purpose-built expedition ships and icebreakers.

He was also previously a marketing and partnerships manager at Travel Edge.

“After an incredibly rewarding role on the consumer marketing side at Quark Expeditions, I'm incredibly excited to announce that I have been promoted to director of trade marketing,” Canape told PAX in a statement. “This new position enables me to draw on 10 years of experience in the travel trade marketing space both in-house and on the agency side.”

Canape said he “very much” looks forward to connecting with all of his industry colleagues over the coming months — “especially now that I've just returned from my first expedition to Antarctica on our game-changing new ship, Ultramarine.”

Seb can be reached at sebastian.canape@quarkexpeditions.com. 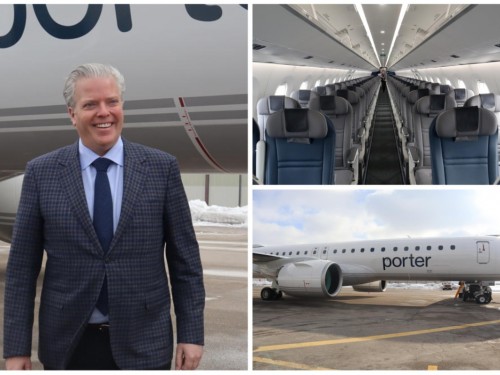