After graduating from Brock University, she steered her career towards cars, working as a production line supervisor in the paint and quality departments of the Oshawa General Motors Assembly Plant.

The shift work was gruelling, and it wasn’t long before Erz realized that supervising employees who were near retirement, when she was still in her early ’20s, wasn’t her calling.

Along came a Princess...

One day, Erz saw an advertisement in the Toronto Star by Princess Cruises, calling for new applicants.

“I applied on a whim, and about six months later, I got a call for an interview. Within a month after that, I was on my first ship,” says Erz, who began her travel career as an assistant cruise director.

After that, and for the next 13 years, Erz went on to build an impressive resume of travel jobs, working for companies such as Expedia CruiseShipCenters, Kensington Tours, Air Canada Vacations and TravelBrands. 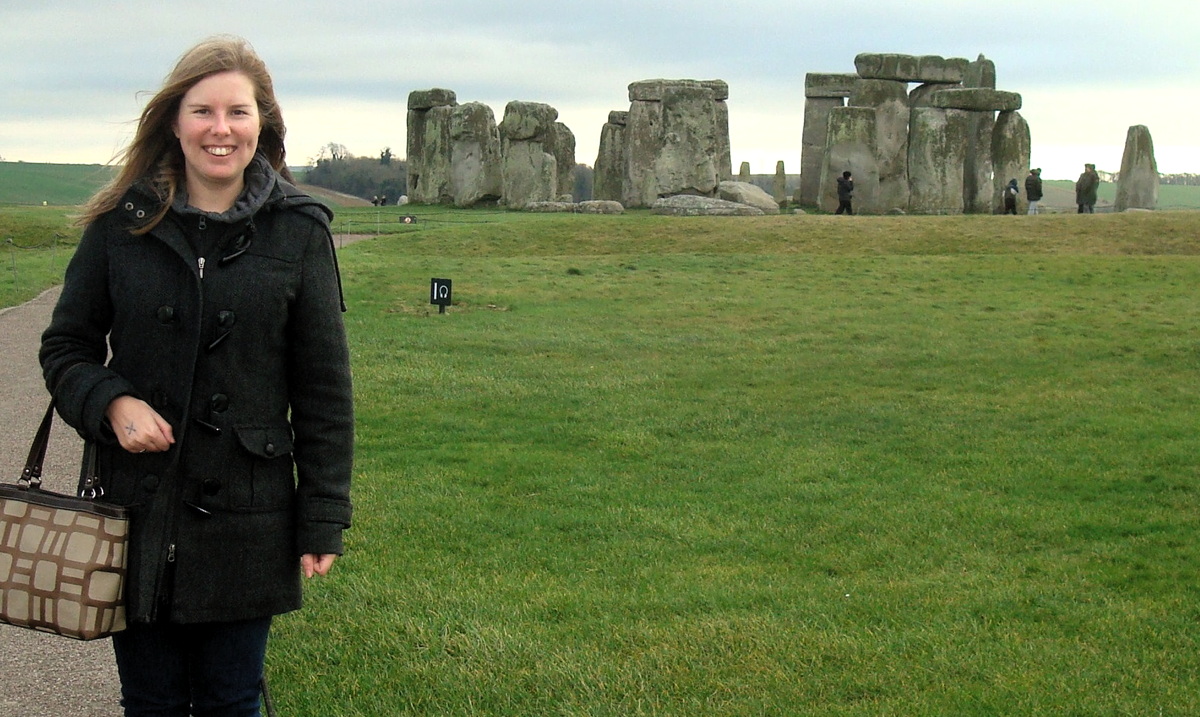 “I have the privilege of working with agency partners across Canada to educate them and grow our mutual sales for the expedition cruise company Hurtigruten, the world leader in exploration travel,” Erz tells PAX. “Having just about the entire country as my territory means a lot of travel for events, tradeshows, conferences, and sales visits.”

When she’s not on the road, she enjoys living near the Big Apple. Well, a town known for its big apple – Colborne, ON.

“Literally, there is a 35 foot apple at our highway exit. Some even say you can smell the pie as you exit,” she says.

Here, PAX checks in with Erz to chat about getting lost in Russia, that time she ate watery spaghetti, and the little furry animals she can’t get enough of.

Kristin Erz (KE): My Nexus Card is definitely number one. My iPhone, cause’ let’s face it, we always need to be connected. My Fitbit smart watch – it’s my best chance to rack up my steps when I’m travelling.

PAX: What are some of your favourite vacation spots?

KE: I try not to vacation to the same place twice, as I want to see as much of this world as I possibly can. A couple of my most memorable trips include South Africa, Botswana and Namibia, which was the perfect mix of Safari (both on land and by river), wine country, beautiful coastal experiences and city.

Second, was my trip to the UAE and Egypt. I was blown away by the lavish lifestyle of Dubai, but also had a chance to escape the city and stay in a luxury desert retreat. And being the only tourists standing in front of the pyramids in Cairo, there are no words! (I happened to travel there right after a terrorist attack on an Egypt Air flight from Cairo, but hey, it had been booked for months, and it made for some incredible solitary moments in front of the world wonders). 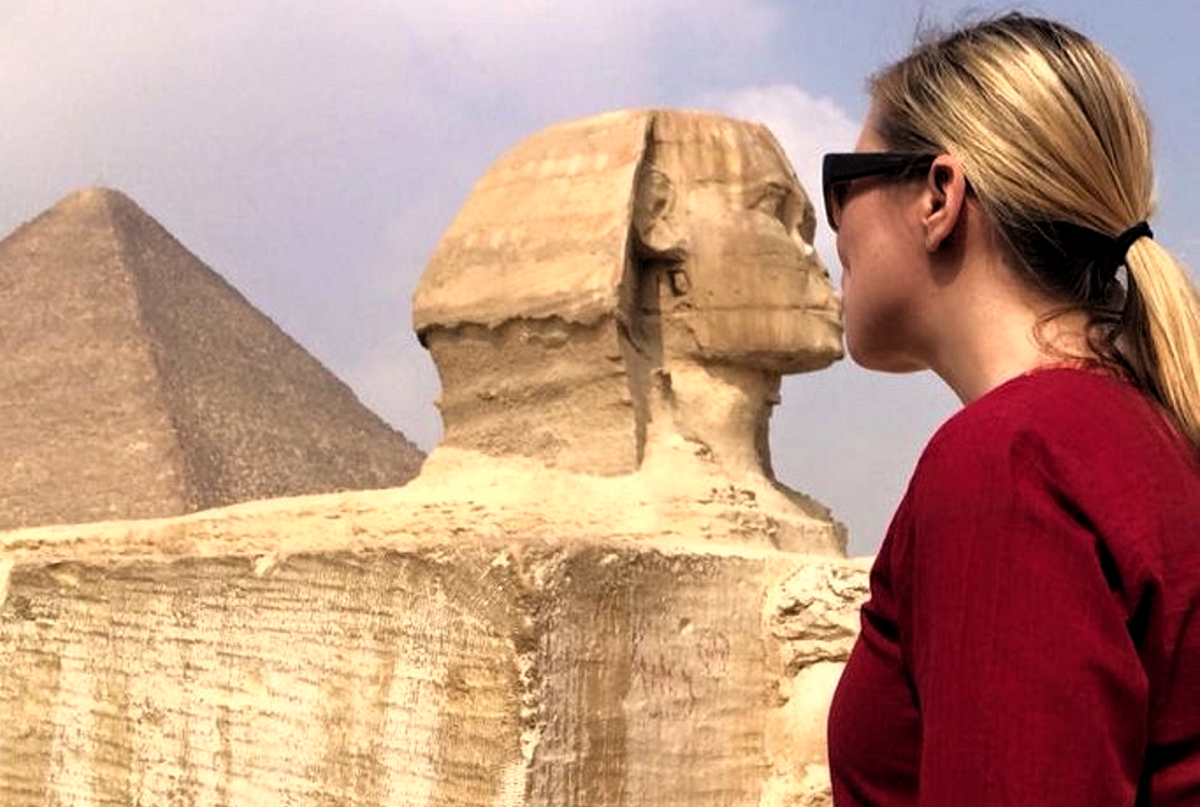 KE: Changi Airport Singapore. It’s like a tourist destination in and of itself, and you actually don’t mind having a long layover here. They have a rooftop pool, which is amazing for plane watching, a movie theatre, garden routes to wander through, the world’s tallest airport slide (yes, that’s totally a thing!), and of course all of the shopping and dining you can imagine. Plus, it is pristinely clean!

PAX: What do you love about your job?

KE: I love that I am somewhere different every day, meeting new and familiar faces and building stronger relationships. I could never go back to a desk! The travel industry is like my second family. I have met so many great people because of my job and I couldn’t imagine life without them.

KE: Our first family vacation was to PEI and it sticks out in my mind for all of the wrong reasons. We had our car towed in Quebec on route to PEI, I was sick to my stomach on the ferry from Nova Scotia (this was, of course, long before the Confederation Bridge existed), my Mom sprained her ankle while we were walking through the nature trails at Anne of Green Gables, and my sister got stung by a jellyfish while we were swimming.

KE: I actually haven’t purchased anything overly expensive when I’ve traveled. I tend to spend more on the experience itself cause’ it could be very likely that I may never be back there.

PAX: What’s the most memorable meal you ever eaten while travelling?

KE: With all of the international travel I have done, you would think that my most memorable meal would be wild and crazy, but no. While I was in India, I stayed with a local family one night and they had promised to prepare something special for me. I love Indian cuisine, so my mouth was salivating for some naan bread dipped in butter chicken or tikka masala.

When dinner time was announced, we all sat down at the table and their cook brought out this large pot and sat it down in front of me. They were all looking at me waiting for my surprised reaction, but not in the way that I expected. It was a pot of spaghetti mixed with watery red sauce. 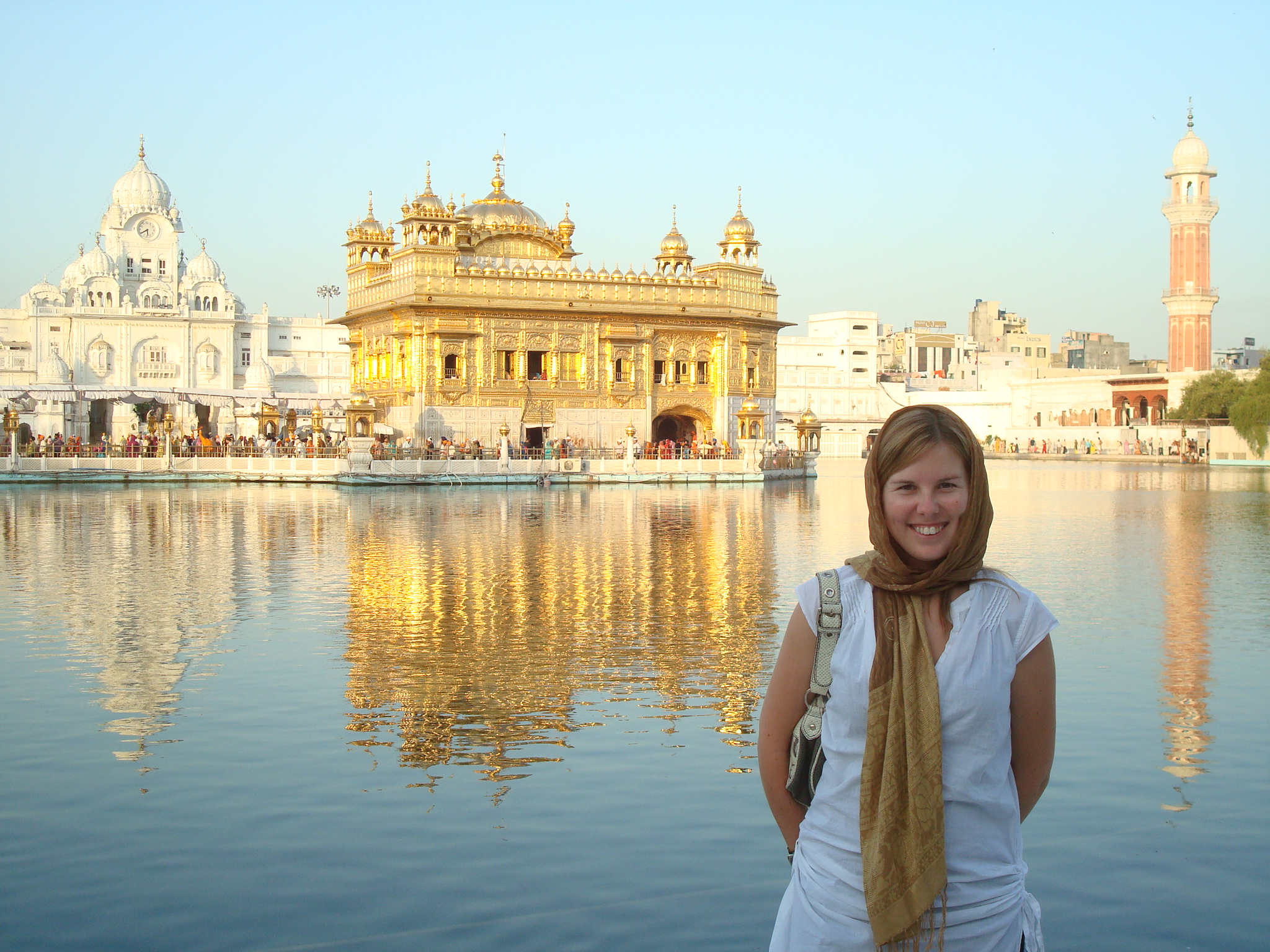 KE: Being forced to check my carry-on bag at the gate.

KE: I am the Cat Whisperer! Now that I live in the country (with my husband and our four cats), I seem to have a knack for attracting the local strays, taking care of them, going for vet visits, until I can find them a fur-ever home. As I’m sure you’ve guessed, some of those strays never left. But four is the limit....I swear.

KE: Carry-on whenever possible, especially for business trips and short vacations. But if I’m staying anywhere for a week or longer, then I need checked luggage. 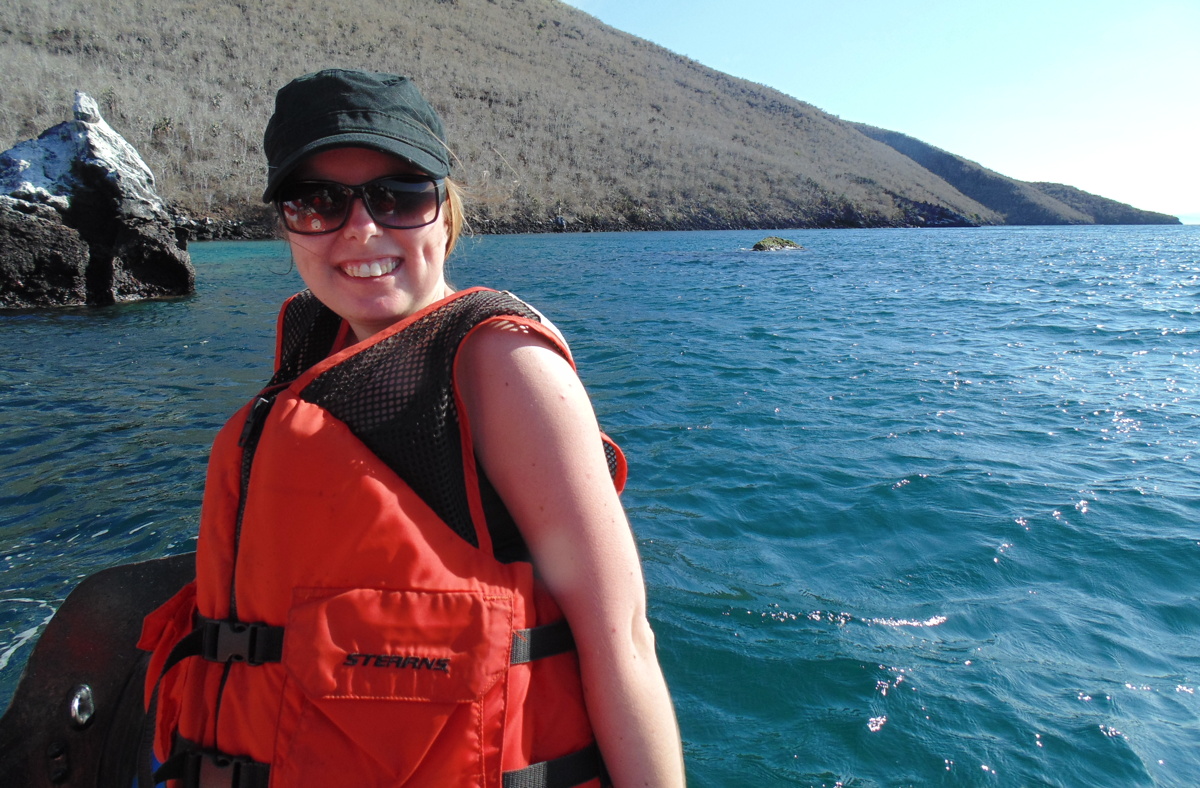 KE: That time I got lost in Russia. I was on a tour with my parents just outside of St. Petersburg, visiting Peterhof’s Summer Palace. Everyone was given the headsets to hear the guide, but mine didn’t work and there were no spares. Our group stopped at a fountain for some photos and I wandered a few steps away to take some photos of the surrounding grounds. I got so caught up in my photos that I didn’t notice our group, including my parents, had left. I didn’t hear the guide advise that we were moving on because of my broken headset.

There were literally no other tour groups in sight, I was completely alone in the middle of the vast acreage of the property. I felt like my only option was to stay put, because that was what my parents taught me as a child if I ever got lost. Who knew that 20 some-odd-years-later I would be doing just that...in Russia...as a young adult.

Sure enough, about ten minutes later, I saw my Dad off in the distance coming toward me, just like when I was a kid, he retraced his steps back to the last time he remembered seeing me.

PAX: What should travel agents know about Hurtigruten right now?

KE: Hurtigruten is the world’s largest and greenest expedition cruise company. Over the next three years, we are launching three new hybrid electric-powered ships, a first in the industry. We operate in such environmentally sensitive regions of the world that it’s important for us to drastically reduce our carbon footprint.

For agents, selling expeditions offers amazing earning potential, and we pay commission based on the total amount of the cruise, with no NCF’s or taxes broken out of our pricing. We are offering an ongoing Canada promotion of 20 per cent off our USD rates to help with the exchange rate and are fully committed to supporting Canada!