From Louise Fecteau's beginnings in the travel industry as a travel agent to her current duties as general manager of Transat Distribution Canada (TDC), no less than 38 years have passed – 28 of which were spent at Transat.

Some may struggle to imagine the industry without this esteemed figure. Fecteau, on her part, is very serene as she concludes her final days on the clock.

Fecteau is retiring on her own terms, at a time she chose herself that coincides with the retirement of her spouse.

The COVID-19 pandemic did not prompt Louise Fecteau’s retirement. In fact, she may have even put retirement off a few months. Because, of course, it was out of the question for the director of TDC to abandon ship at the height of the storm!

"I wouldn't have wanted to leave without having finished what I had started, without things being in place," Fecteau told PAX in a recent interview.

Fecteau will therefore turn the page with a feeling of accomplishment and certainty of leaving TDC in good hands.

Fecteau only has full praise for her successor: Karine Gagnon (current commercial director of Transat).

“Having spent the last two months preparing for the transition with Karine, I know she has everything it takes,” Fecteau said.

Fecteau describes her successor as a calm person, endowed with great listening skills and excellent business acumen. She touts a leader who won't hesitate to make changes if necessary – but not without taking the pulse of her colleagues and network members first.

“Her experience as a travel consultant and her skills will be very beneficial. I'm sure she will take TDC to another level,” Fecteau said.

“It's an extraordinary team! I appreciate the chance I had to be able to count on this stable and super solid team to get through the pandemic. The teams are the basis: we can't do anything without them!” she said. 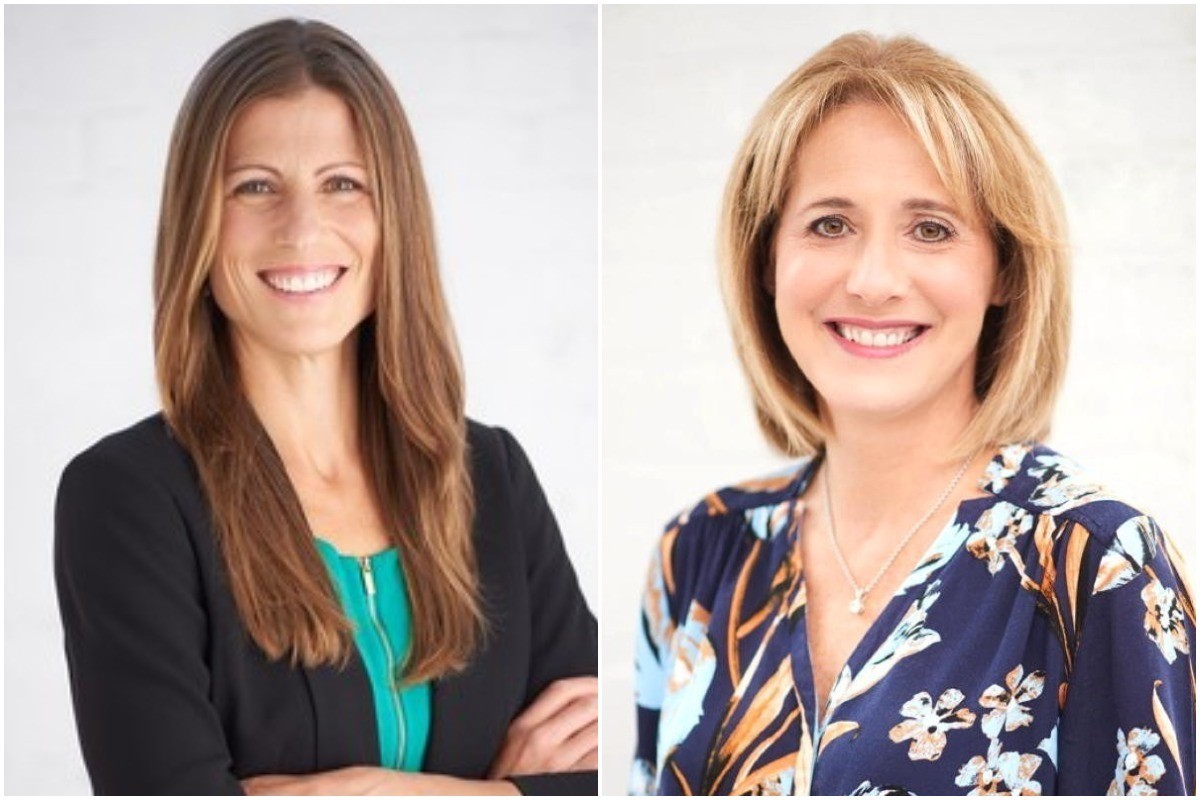 "I've never been afraid to surround myself with strong people," she said.

If the TDC team is strong, it is precisely because it is made up of strong people, she said.

What she will miss most

Unsurprisingly, when Fecteau is asked what she will miss most when she retires, it is the team that comes to mind first, followed by people in the industry in general.

“It's not an original answer, but it's the truth! What I'm going to miss the most, I'm sure, are the people: my great team, my colleagues at Transat, the members of the network, the suppliers…” she said.

The most beautiful industry in the world

“Our industry is tightly knit and I still believe it's the finest industry in the world,” said Fecteau.

During retirement, she intends on remaining an industry ambassador and ambassador for Transat – “the finest company in the industry,” she said.

Fecteau says she is full of admiration for the resilience the industry has always shown over the many crises – and even more so during the pandemic.

She raises her hat to all those who have perceived over these last two and a half years.

“We went into it thinking it was going to last two or three weeks. We had to manage for more than two years! We had no guide to show us the way. We had to roll up our sleeves, get creative, and write it ourselves – the guide! We can be proud of it!” she told us.

That said, Louise Fecteau agrees that the pandemic isn’t over just yet and that serving customers is still an incredible challenge these days. 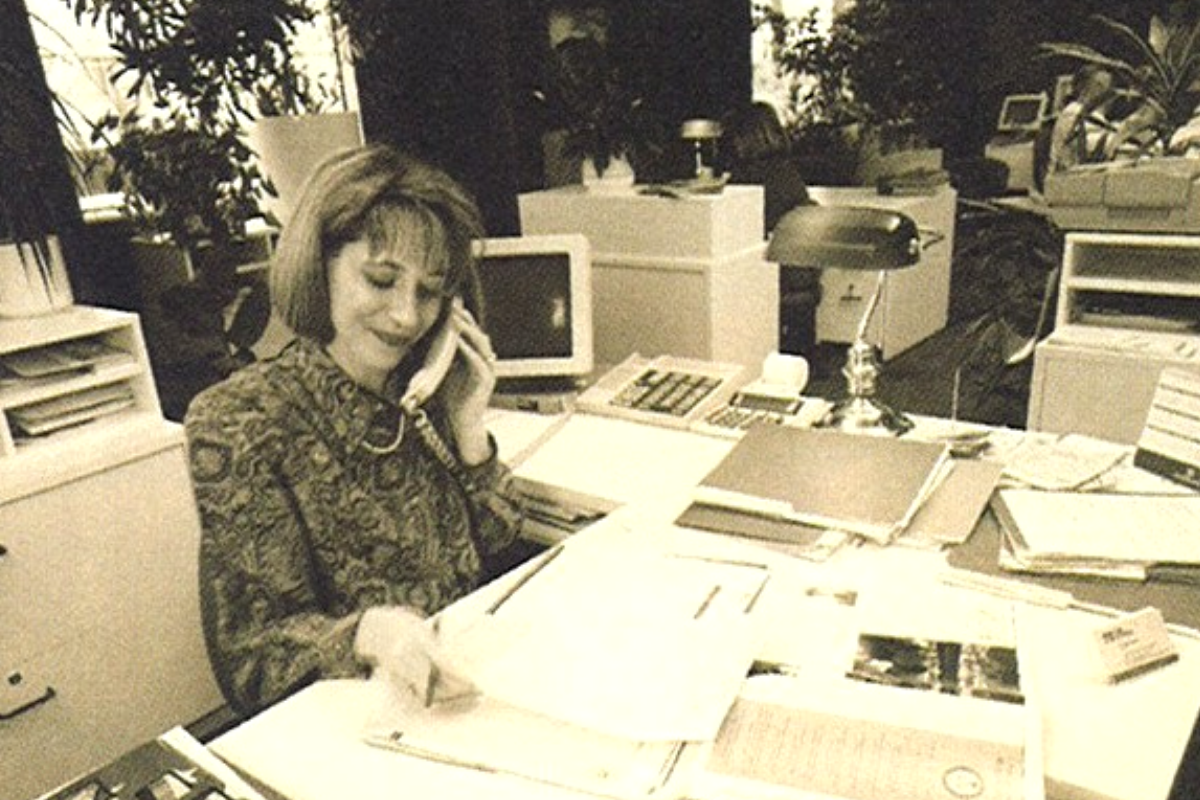 Travel agents are here to stay

Nevertheless, Fecteau is convinced travel agents are here to stay.

“It's been 20 years since we announced the disappearance of travel agents. Yet they are still there. They are even more useful and relevant than ever. This is not just my opinion: several studies confirm it! And everyone got to see what happened to travellers who were left to their own devices during the pandemic,” she said.

She reiterates her message about the importance of charging professional fees for services.

“The knowledge of travel agents is precious. After what we have just experienced, I cannot conceive that there will still be people who agree to give their services!” she said.

This is a subject that Fecteau has often addressed over the years.

In fact, she's hammered home the message so much since 1995 (the year of the first big commission cuts), that some have dubbed her “Madam Service Fee.”

Fecteau is not at all offended by this. In fact, she enjoys it.

But rest reassured: the idea of service fees will undoubtedly continue to gain ground, while she, for her part, enjoys her well-deserved retirement.

So, what does she plan to do with her retirement?

"I don't have very specific plans," said Fecteau. “I just can't wait to have some time for myself. For three years, I have had very little! In the short term, I only foresee a soft landing. I want to enjoy the beautiful summer, see people I haven't seen for too long and take care of my little world.”

Trusting in life, Fecteau says she has no fear of getting bored. Especially since her retirement will, of course, be punctuated by travel.

And that from now on, she will no longer feel obliged to slip the computer into her suitcase before departure!