Maureen Barnes-Smith, vice-president of sales and marketing, Canada, Unique Vacations Canada, affiliate of the worldwide representatives of Sandals Resorts and Beaches Resorts. has been recognized for her efforts to promote her home island of Jamaica for the past 27 years.

As part of the Consulate General of Jamaica’s Diamond Jubilee Celebrations, 35 of the most influential and impactful leaders of Jamaican heritage in the Greater Toronto Area were recognized in various fields such as government, business, arts and non-profit for their community impact and contributions.

Maureen is the only tourism industry recipient on this esteemed list.

A fierce advocate for Jamaica, its culture, its people and its place as one of the world’s greatest tourism destinations, Maureen has been an integral part of the Unique Vacations organization since joining their Toronto office in 1994.

She has held a series of progressively responsible roles including her current position of Vice President, where she is charged with leading the overall sales and marketing strategies in the Canadian market.

Her commitment to her Jamaican community remains steadfast through her many volunteer positions, including Director of the Sandals Foundation (Canada) where she spearheads all local activities of the non-profit organization, including its major contribution to Toronto’s Hospital for SickKids-Caribbean Initiative, which aims to improve outcomes for children living in the Caribbean with paediatric cancer and blood disorders.

Maureen has also held various roles including Past President with Clarendon College Alumni Association (Toronto chapter) presiding over events and fundraising for her alma mater in Jamaica.

A lifelong learner, Maureen is an honours degree graduate of the University of the West Indies in Kingston, Jamaica and has also received two Master’s Degrees from York University in Toronto including Master’s – Business Administration and Master’s – Arts (Communication and Culture).

Industry members are invited to send their congratulations to Maureen by email at mbarnes-smith@uvisandals.ca  or on Instagram at @mbarnessmith. 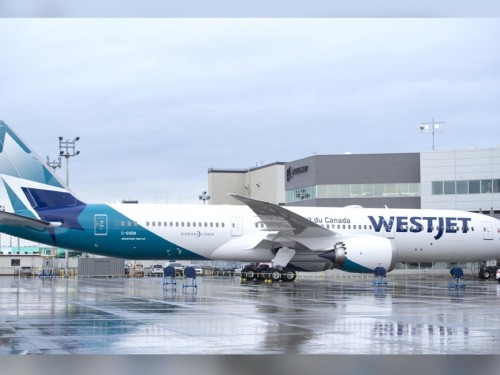 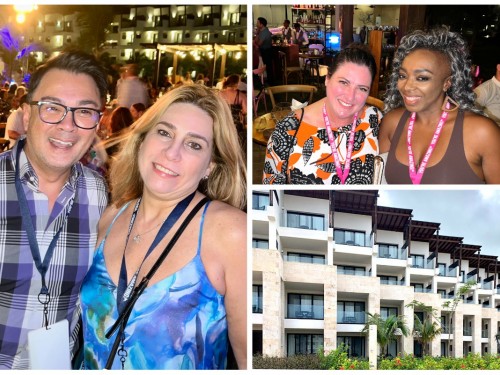 On Location: “Exhilarating”: AMResorts’ Amazing Agent Celebration’ kicks off in the DR