The Caribbean Hotel and Tourism Association (CHTA) is mourning the passing of tourism stalwart Richard Williams.

In a release on Monday (Nov. 29), the leadership of the CHTA lauded the late Barbadian "as a giant of the region’s hospitality industry."

CHTA President Nicola Madden-Greig said Williams’ vision elevated the storied Sandy Lane Hotel in Barbados to the very summit of the world’s most luxurious hotels and focused global attention on the quality of Caribbean hotels and destinations.

Williams, who recorded many successes as a preeminent hotelier, netted several awards and was recognized as Caribbean Hotelier of the Year in 1985. Madden-Greig recalled it was his stewardship of the classic Sandy Lane Hotel, however, which cemented Williams’ international renown.

“His appointment to helm the multi-million dollar renovation of the iconic Sandy Lane in 1989, backed by his brilliant marketing and promotion, vaulted the Barbados property to its recognition as the world's best,” said Madden-Greig.

She lauded his volunteer service to CHTA during which he contributed to the shape and design of Caribbean Marketplace, the Caribbean Gold Book and CHARMS (Caribbean Hotel Association Reservation Management Service).

“Richard had a tremendous influence on many seasoned as well as new players in the industry. He will always be remembered for his ability to seamlessly and selflessly share his insights and knowledge with others,” the Jamaican hotelier remarked.

Vanessa Ledesma, Acting CEO and Director General of CHTA, added that Williams was a distinguished champion of ensuring the region’s major economic driver was also a responsible steward of the Caribbean environment: “He was a devoted proponent of responsible tourism and headed CAST (Caribbean Alliance for Sustainable Tourism), an initiative of CHTA which provides tourism enterprises with sustainability resources, best practices and provides support for the advocacy of sustainable advances within the hotel and tourism sector of the Caribbean." she said.

“Richard was a tireless advocate of the work of CHTA and Caribbean tourism. He always made himself available to support the important mandate of our organization. His insight and intelligence will be sorely missed." 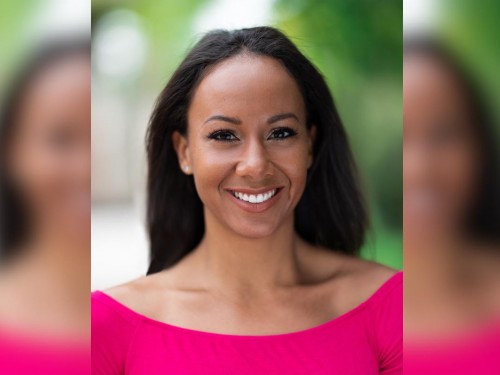 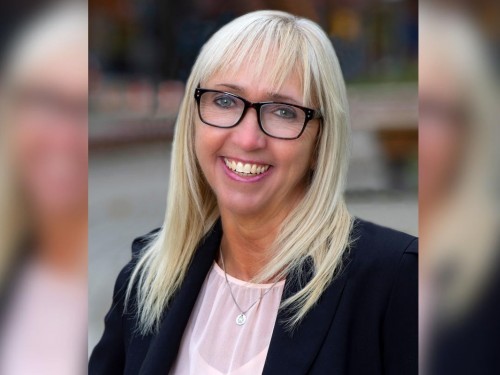