PAX On Location: We started a fire in Taiwan. Almost.

It’s a sticky day in Taiwan and my colleagues are cheering me on as I attempt to make fire from scratch.

READ MORE: 6 things we learned from our trip to Hong Kong

Where there's smoke, there should be fire

If the laws of force and friction are on your side, a tiny billow of smoke is supposed to appear and then, on account of some nurturing blows into your kindling, voila! You have fire.

Unfortunately, my attempts at succeeding in this backbreaking skill produced more failure then flame (not to mention an hilarious tirade of other F-words).

Anyone got a lighter?

Not under the wooden pavilion at Cidal Hunter School, an indigenous retreat tucked away under a canopy of trees near Hualien County's Ji’an Township, a mountainous countryside located a three-hours-drive south of Taipei, Taiwan’s capital city.

Fire making is one of many survival skills taught at this part summer camp, part learning centre, which was opened to help preserve traditions central to the local Amis tribe, an Austronesian ethnic group native to Taiwan.

Designed for both children and adults, the remote facility offers group activities that reflect the Amis’ connection to nature, such as straw plaiting, river trekking, cookouts using self-made plant utensils, hut making and trap setting (with the promise that no wild animals are harmed). 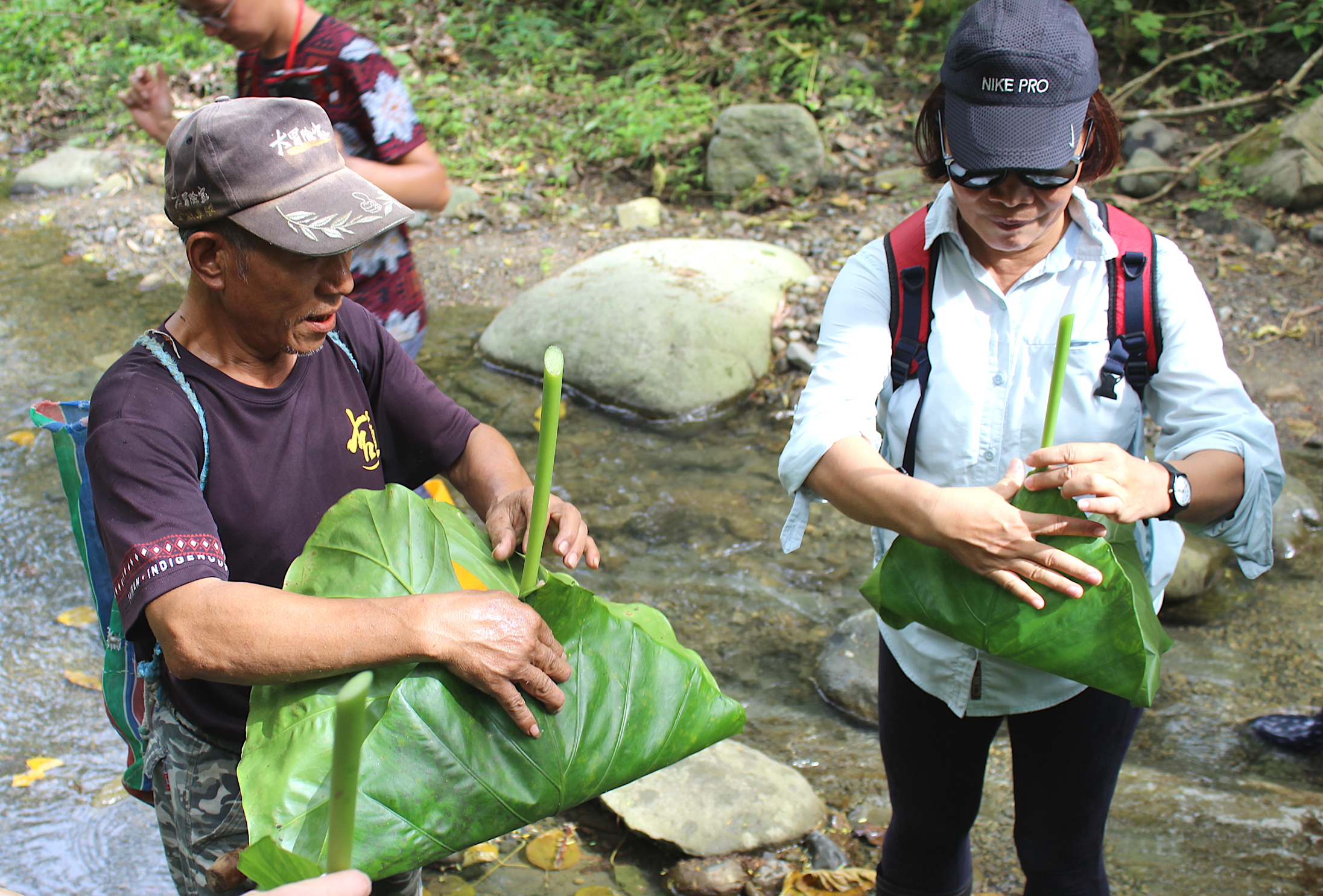 The on-site chefs cook your meals – fresh spinach soup, one of many entrees – in a pot with water heated by scalding-hot stones.

An instructional lesson on weaving your own headdress out of bamboo later, and then it’s time to dance around the fire (if you get it lit, and you will), arms linked, as the school’s gracious instructors chant melodious lyrics in traditional Amis tongue.

It’s a telling example of Taiwan’s thriving indigenous ecotourism scene, one of many adventures PAX experienced last week (Sept. 14) as part of an intimate tour of the East Asian island.

Our trip was organized by the Taiwan Tourism Bureau in partnership with the Hong Kong Tourism Board, a relationship that began four years ago when the two organizations agreed to cross-promote one another within the long-haul market.

It’s an accessible combo, as PAX learned after touring Hong Kong the week prior. By plane, Hong Kong and Taiwan’s (Taoyuan) international airports are about two hours apart – a quick journey we completed courtesy of Hong Kong Airlines (which operates one of the youngest fleets in the world).

Hong Kong Airlines’ full-flat seats in business class allow for the perfect cat nap when jetting between the two destinations, which differ in nature – Hong Kong being the fast-paced, skyscraper-studded cosmopolitan experience versus the laid-back, lets-go-for-a-bike-ride pace of Taiwan. 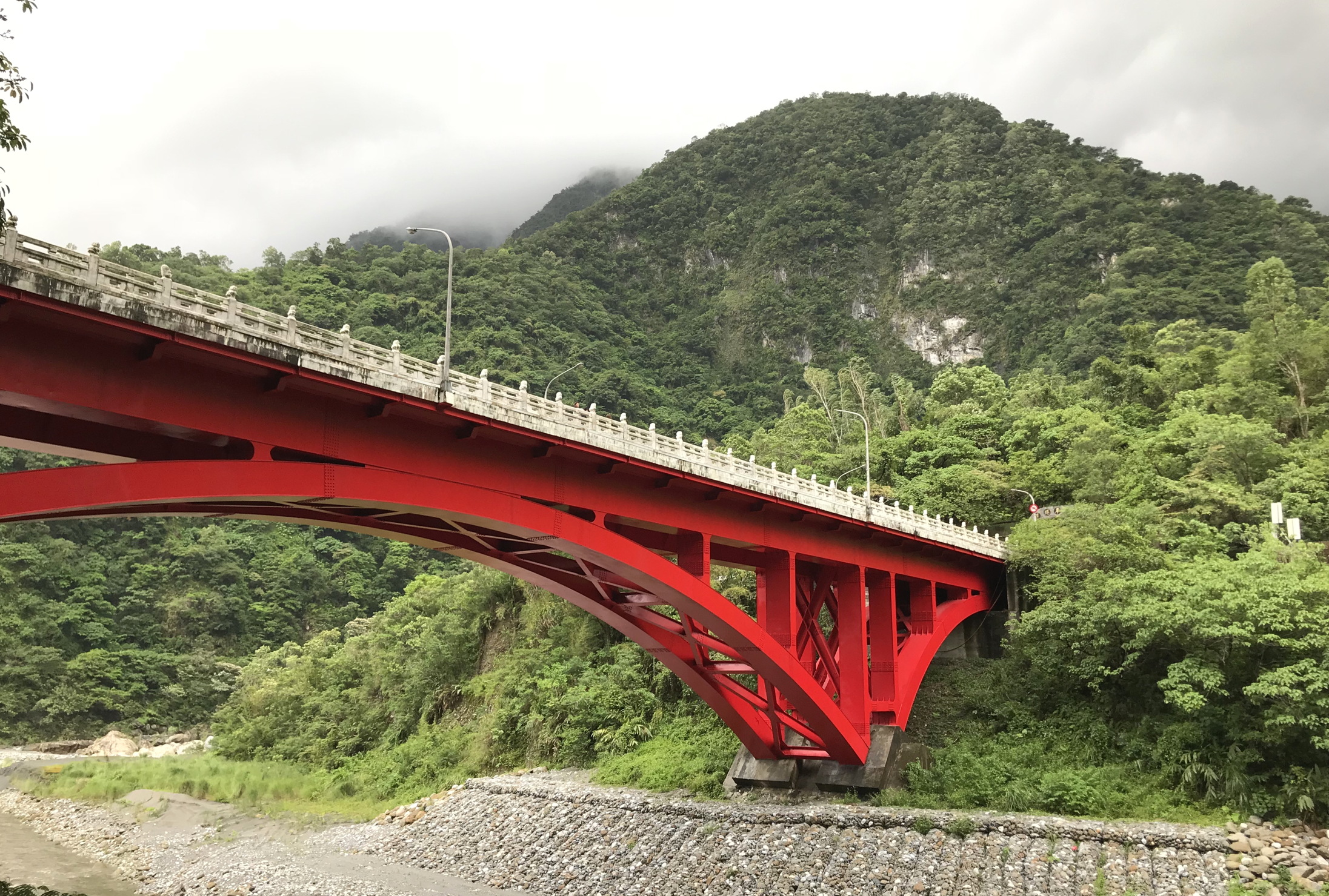 Canadian arrivals are up

About 110,000 Canadians visited Taiwan last year, Cheng said, noting that figure was 10 per cent higher than the previous year.

Our journey began in the capital of Taipei, a modern city surrounded by mountains with contemporary buildings – notably, its grand centerpiece, the Taipei 101 building.

“The Chinese think the number 100 is perfect. So 101 is more than perfect,” our enthusiastic guide, Michelle Chiu, told us as we took selfies with the building from afar.

Shaped like a giant stalk of bamboo, the 101-storey landmark once had the fastest elevator in the world, travelling at 60.6 km/h, taking passengers from the fifth to 89th floor in 37 seconds.

On floor 89, the building’s observatory, tourists can get a 360 degree view of Taipei and peer down at the city’s malls, markets and colonial Japanese pockets (Taiwan was under Japanese rule between 1895 and 1945). 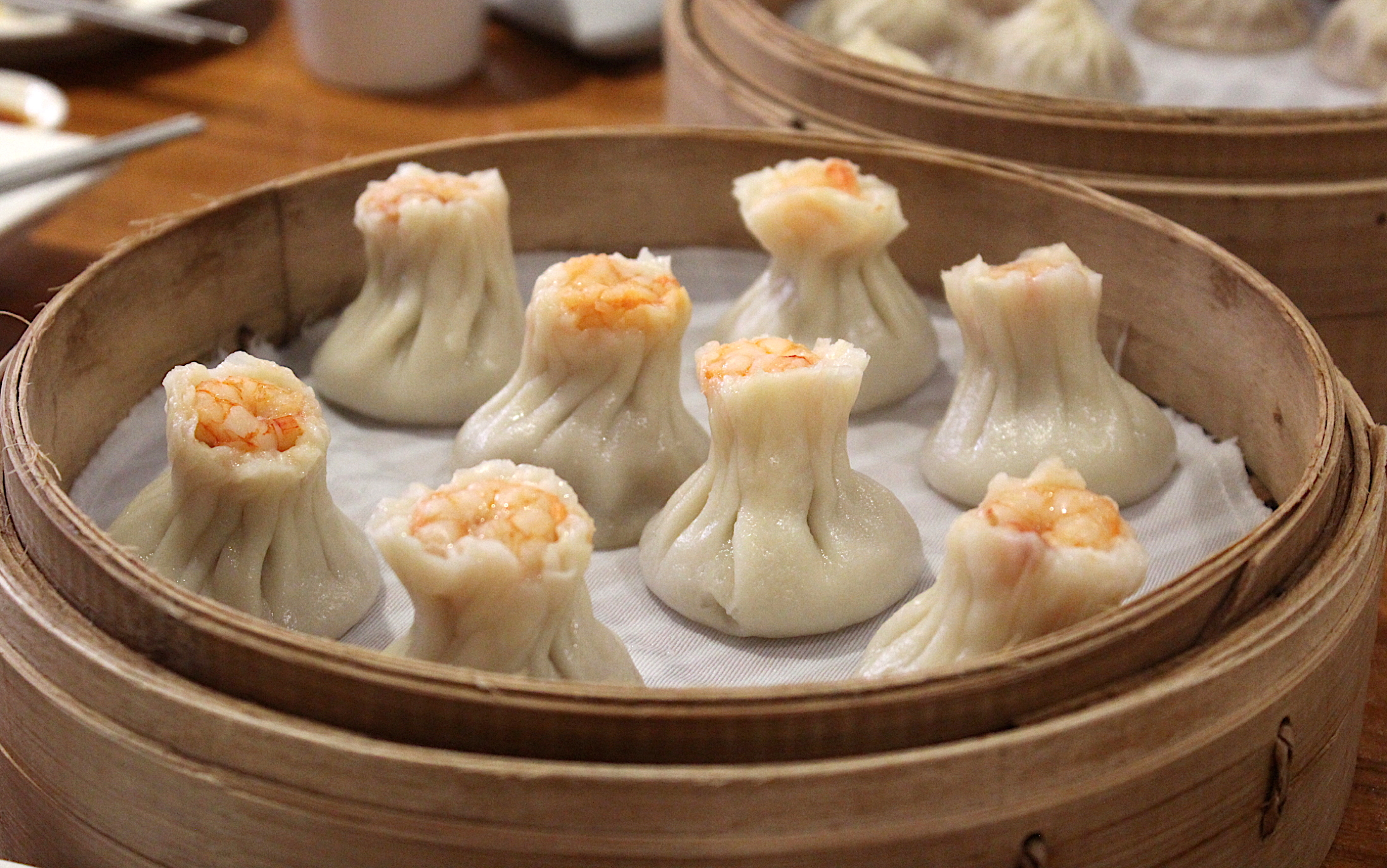 Not far from here, in Wanhua District, is the ancient Lungshan Temple of Manka, a must-see Chinese folk temple unique for its rooftop dragons. It was built in 1783 and to this day locals and visitors can be seen wandering its halls, quietly worshipping at altars to Chinese deities.

The Shilin Night Market, a shoulder-to-shoulder bazaar with more than 500 vendors in Taipei’s Shilin District, reveals an enjoyably chaotic (and authentically delicious) side to the city. Vendors selling pepper buns with pork and green onions, oyster omelets and stinky tofu are just some of the characters you’ll find here.

But once we dived into Taiwan’s rolling greenery, we wished we had more time (and more hiking gear).

Taroko National Park, one of nine national parks in Taiwan, makes you feel like you’re trekking into the great green unknown (or hunting for dinosaurs in Jurassic Park, as one colleague put it).

One of the most picturesque spots, here, is the Eternal Spring Shrine, a temple that was built to honour 226 workers who died while constructing Taiwan’s East-Coast Central Highway from 1956-1960.

It’s the kind of peaceful sight that makes you want to drop everything, pitch a tent and stay a while. (Campgrounds are open for visitors nearby).

Maybe light a campfire, too.

Just don’t ask me to get the flame started. 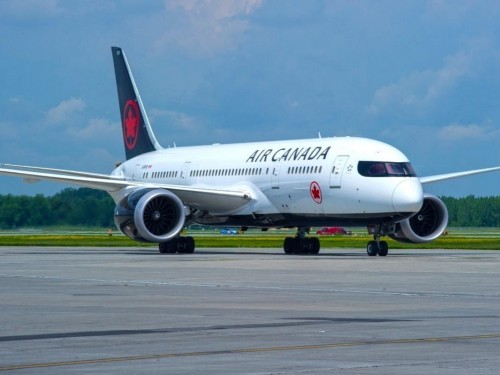 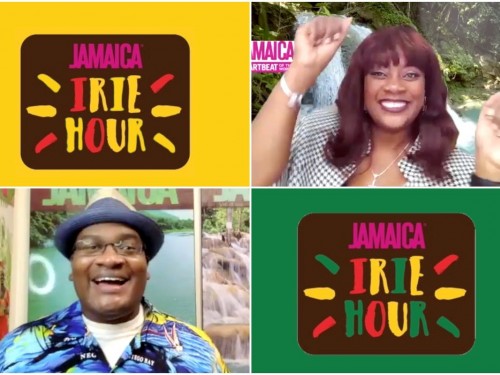