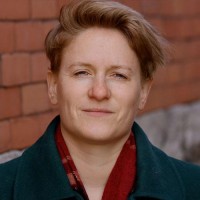 French expat, Hortense des Dorides is an Ottawa based travel and lifestyle writer. Iceland, Utah, Hawaii or the Canadian Arctic are amongst her recent adventures. In her spare time, she likes to hike and camp.

As of recently, Guadeloupe is being served from Montreal by a direct flight from low-cost carrier, Norwegian Air.

PAX took advantage of the inaugural flight to go on site and crisscross three of the five different islands that make up this French archipelago. Here are five good reasons to head on over to this little piece of the French Caribbean!

*Norwegian serves the islands of Guadeloupe at the rate of three direct and seasonal flights a week from Montreal, Monday, Wednesday and Friday, until the end of March 2019. 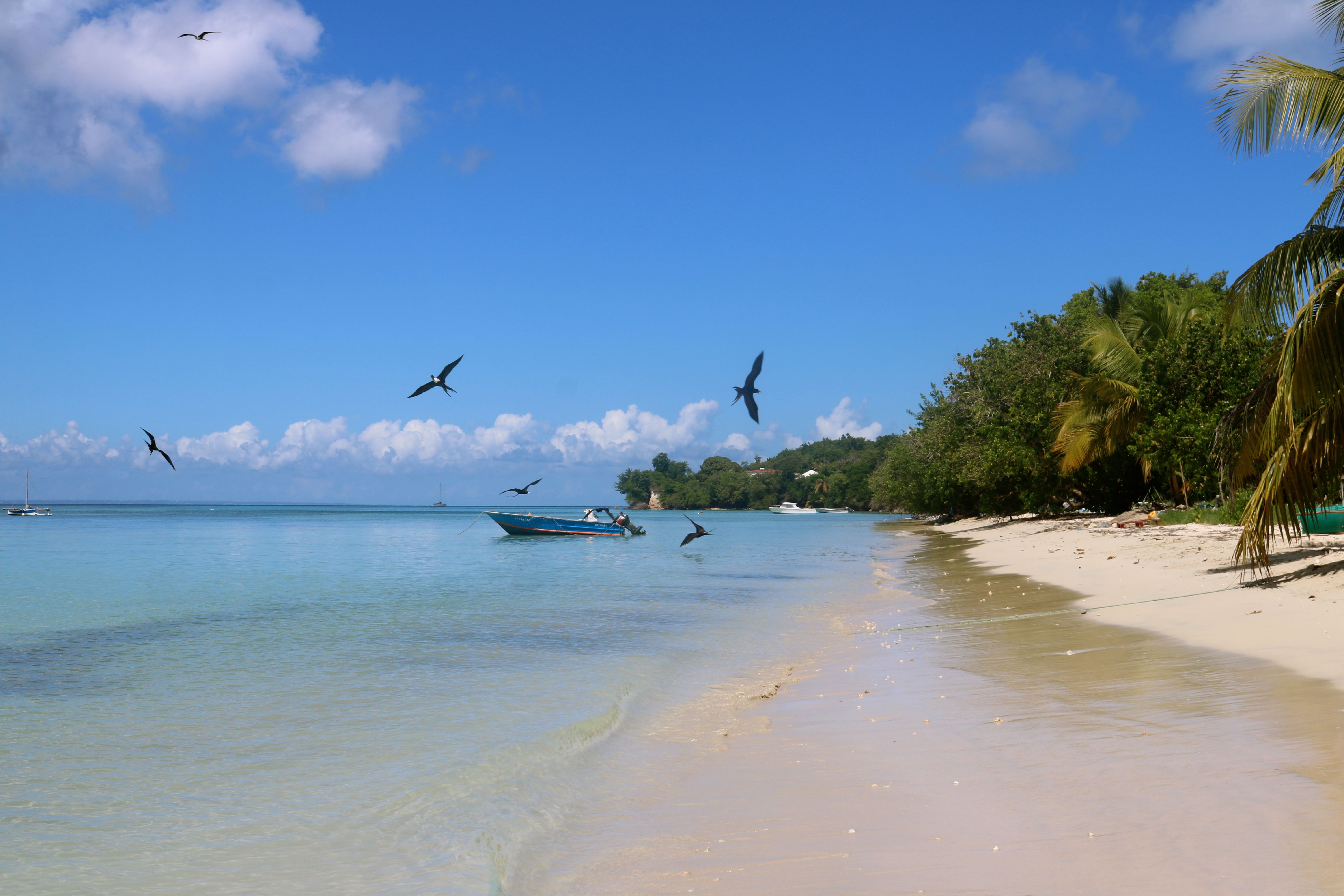 Sable white, yellow, orange or black, the beaches of the islands of Guadeloupe are diverse and incredibly beautiful. Travellers might not find kilometre-long stretches of beach, like in Cuba or the Dominican Republic, but they'll come across enchanting wild coves, here and there.

On the volcanic island of Basse-Terre, the tumultuous past of the Soufriere volcano explains the many black and yellow sand beaches. On Grande-Terre and Marie-Galante, the white sand beaches are lined with warm and crystalline water and a handful of restaurants. 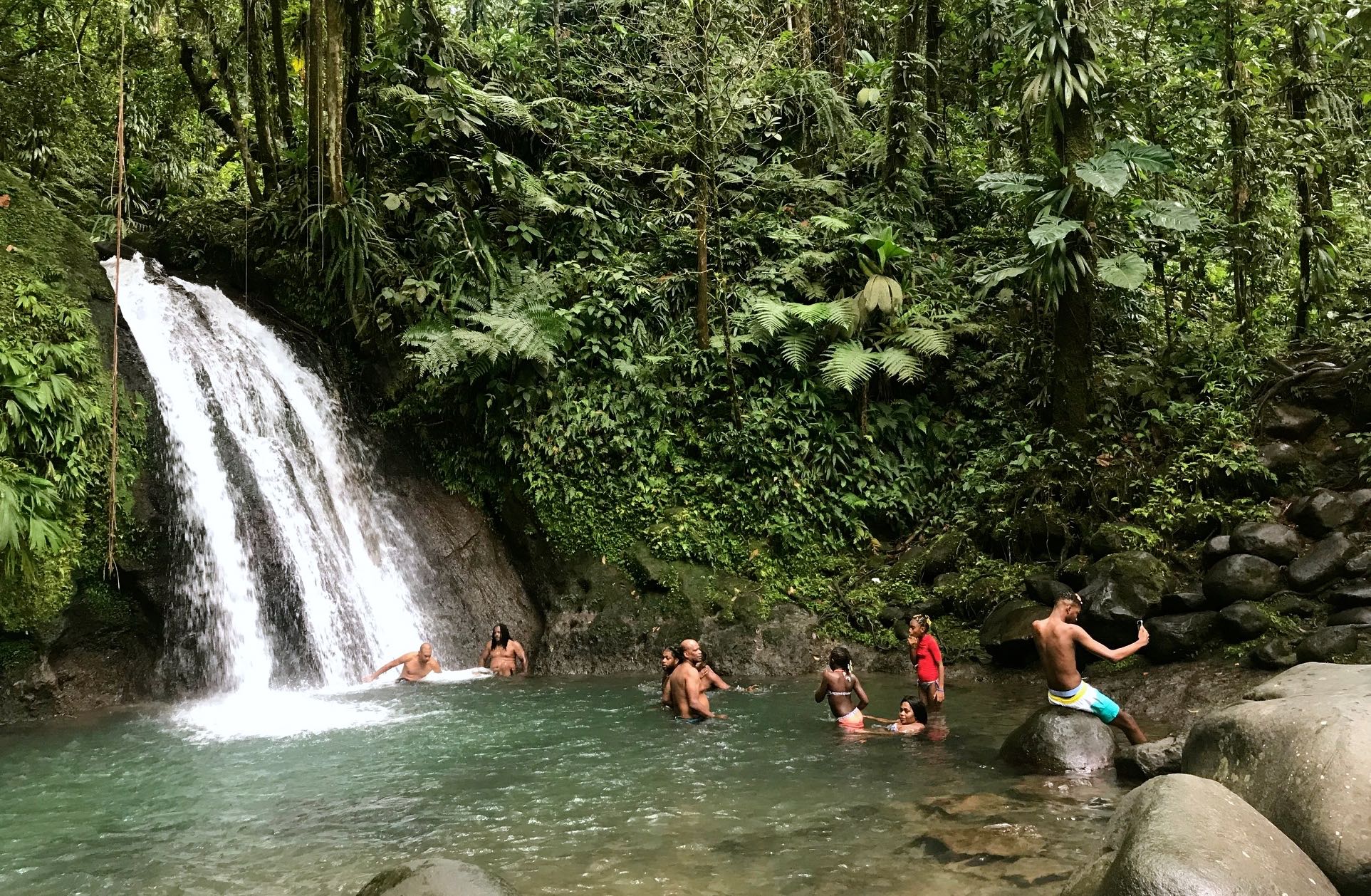 The islands of Guadeloupe, particularly Basse-Terre, have many hiking trails!

Moreover, the island of Basse-Terre is home to the Guadeloupe National Park, a dense tropical jungle and a network of more than 300 kilometres of trails. This island is also known for its many waterfalls, such as the Acomat Jump and the Crayfish Waterfall. To reach them, you'll have to hike (the first trail is quite steep, the second is very accessible). 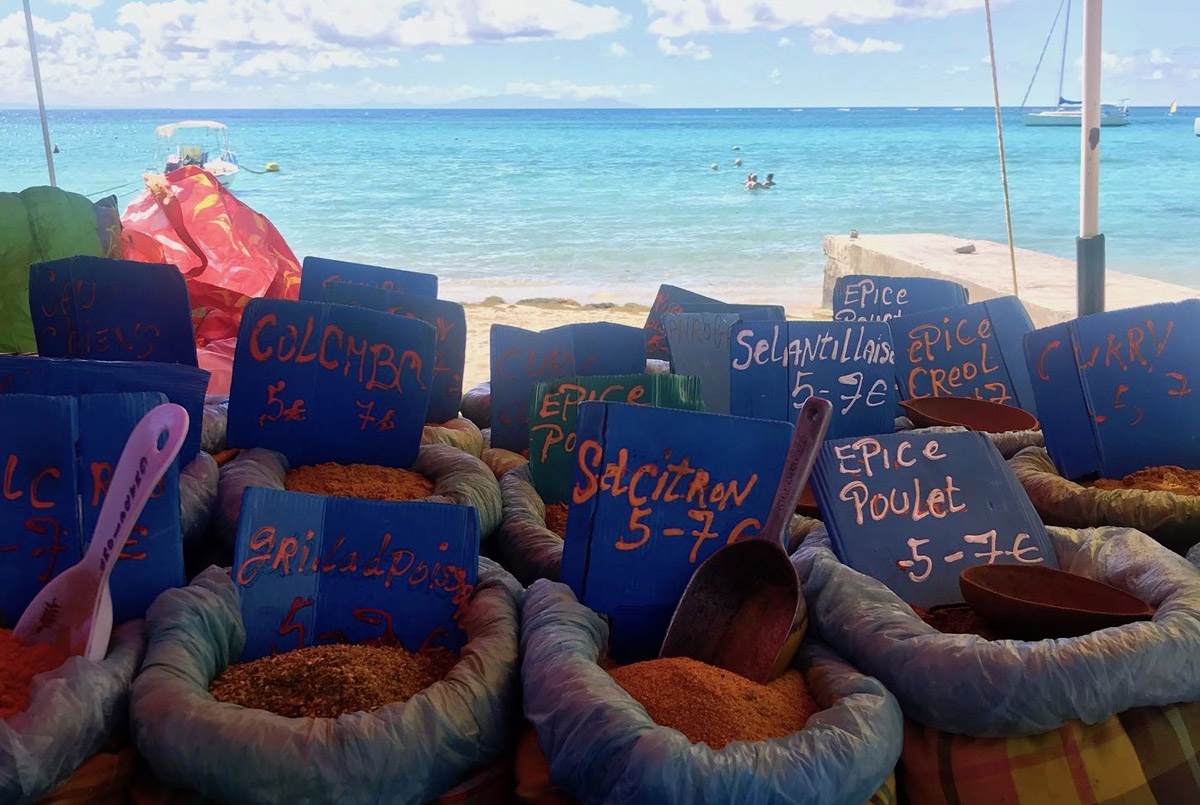 " We Guadeloupeans, we like to eat! Moreover, everything we eat is fresh," says Déborah Coffre, mission manager for Travel Agencies and TO for the Tourism Committee of the Guadeloupe Islands in Canada, based in Montreal.

At the Marché de Sainte-Anne, tourists can buy spices found in typical Creole dishes such as Colombo de Cabri (an Indian curry of goat cheese), the fierce avocado (a mixture of avocado, flour of cassava and cod, sprinkled with chilli) or a good grilled fish with pumpkin rice.

The Ti-Punch and the Planter are two local drinks made with Guadeloupe rum, and are a must-try for any visitor. The locals each have their own personal way to prepare them.

4) Accommodations for every budget

On the five islands, there is a place to stay for everybody. Properties range from charming hotels, like the four-star Relais du Moulin, to a few all-inclusives, such as Club Med La Caravelle, to homestays.

We were able to try three different gites (holiday homes for rent) and we were very satisfied with the quality of the accommodation. From a modern villa, to a typical Guadeloupean house or village bungalow, the different choices allow vacationers to enjoy their own rental house. 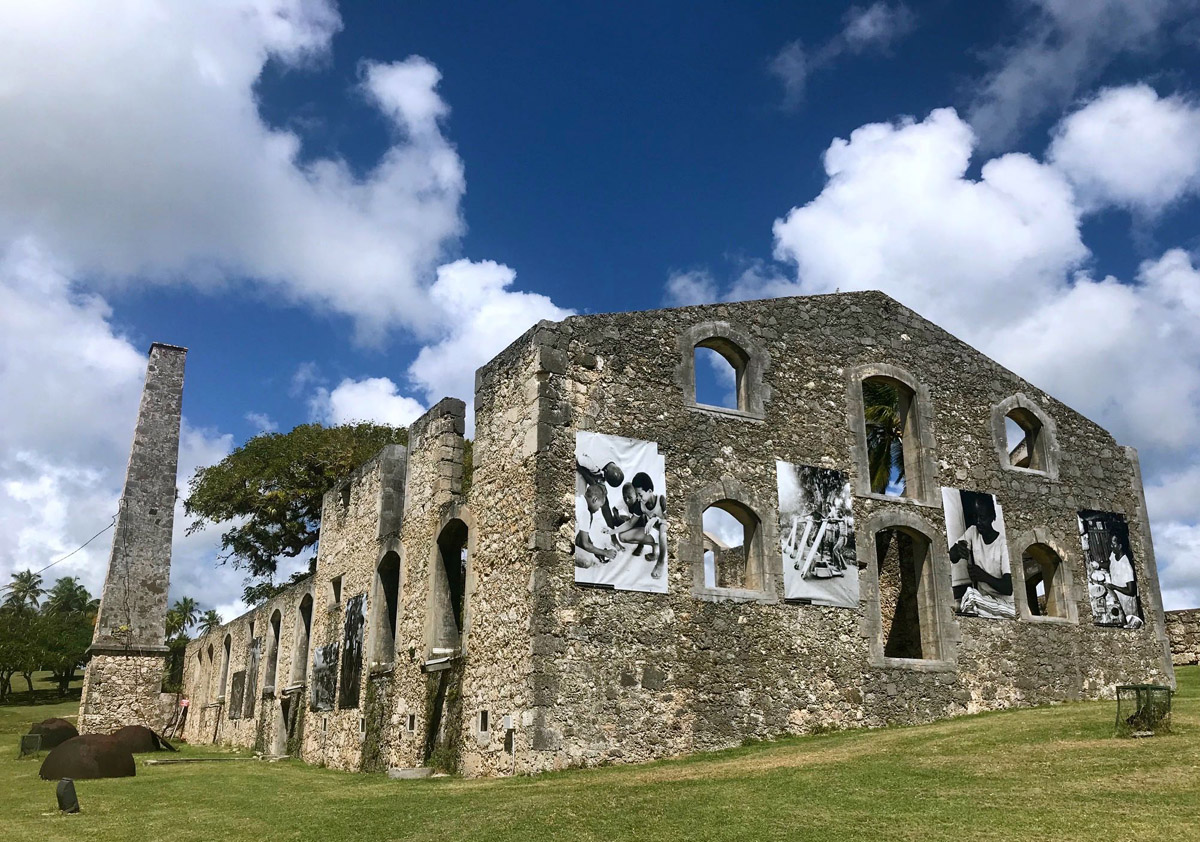 Travellers to Guadeloupe are able to visit cultural landmarks that pay tribute to the island's former colonial history. At the ACTe Memorial (Center for the Expression and Memory of Trafficking and Slavery) in Pointe-à-Pitre, visitors can learn more about the presence of slavery in Guadeloupe.

Other landmarks include, in Marie-Galante, the Habitation Murat, a well-preserved example of a mansion, a mill and a cane plantation. sugar. 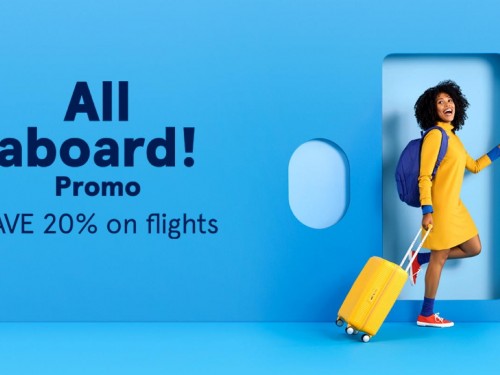 All aboard! Save 20% on Air Transat base fares to U.S., South & within Canada 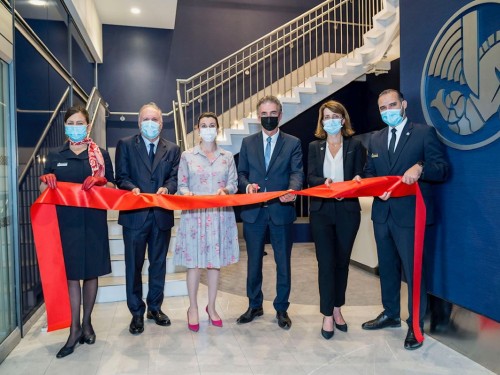