Comprised of Finland’s northernmost territory, Lapland is a study in contrasts.

While the popular image of Lapland as a land of snow and reindeer may certainly hold up in the winter months, the destination is just as vibrant when the snows recede and green replaces white as the dominant colour of this unique landscape. 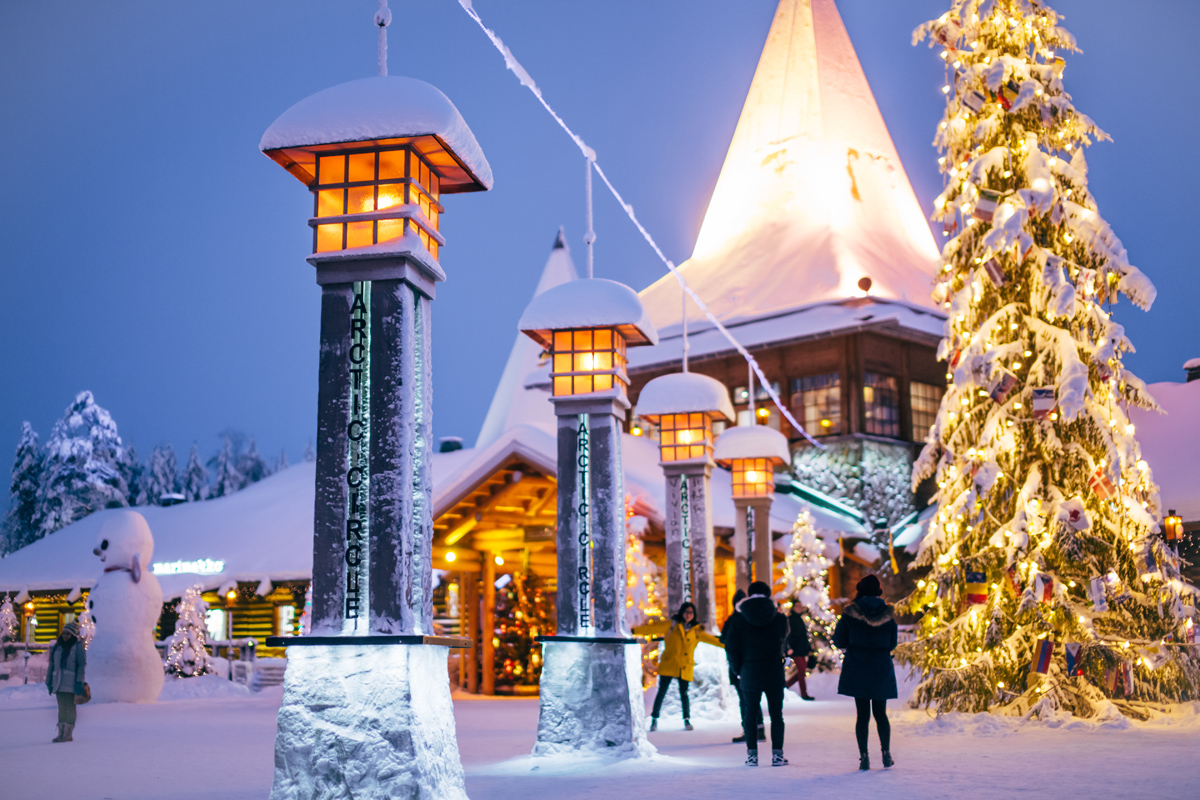 The capital of Lapland which bills itself as ‘the official hometown of Santa Claus,’ the town of Rovaniemi is a popular holiday destination for Finns and international travellers alike.

Situated atop the Arctic Circle, the boundary is marked by a permanent structure which runs through the town’s Santa Claus Village, where Christmas is celebrated year-round just eight kilometres north of the city’s centre. A rite of passage for visitors to Rovaniemi, the crossing of the Arctic Circle can also be commemorated with an official certificate from the city!

It’s a far cry from 1944, when the city was nearly destroyed completely during World War II. 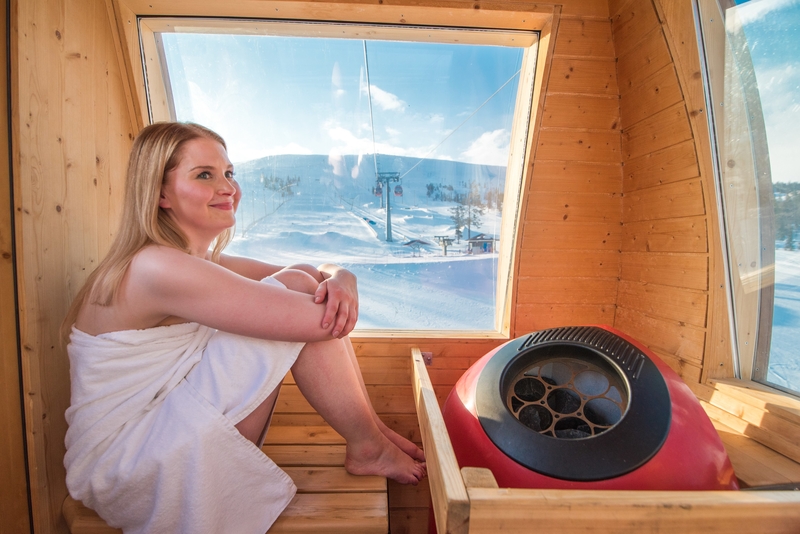 A new twist on a Finnish classic

Saunas and winter sports are a major part of Finnish culture – so why not combine the two?

In Yllas (one of Lapland’s many fells or highlands), skiers can take a break in a very unique way – by warming up in the world’s only sauna gondola!

The two-hour experience is geared toward groups of nine to 12 guests, with groups of up to four guests boarding the gondola for a 20-minute ride (the rest of the group is invited to enjoy the sauna at the top Yllas while they wait for their turn). 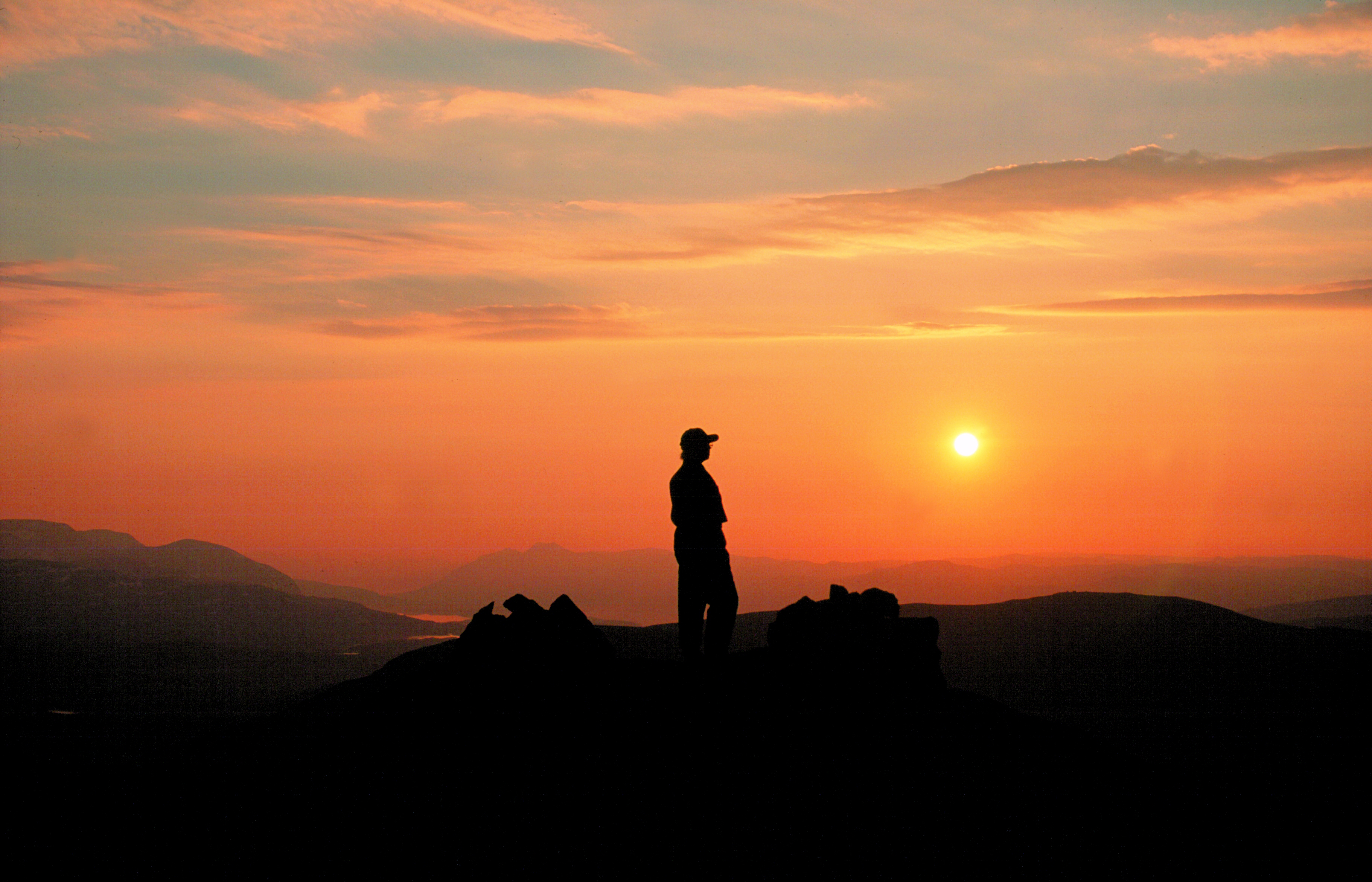 Fun in the Midnight Sun

Due to its geographic location, Finland experiences extended periods of light and darkness during the summer and winter months respectively – and nowhere is this more pronounced in the country than in Lapland!

While a full month of darkness in the winter may seem too much to bear for most, the Finnish summer balances out with four weeks of sunlight – the so-called ‘Midnight Sun’ phenomenon.

During this time, it’s not uncommon to see the streets of the region’s towns and cities teeming with residents and travellers enjoying the extra light, which takes on an orange hue at this time of year.

Travellers can take advantage of the extended daylight and explore Lapland’s wilderness at any hour, by mountain bike, kayak or even horseback.