Even if Canada’s travel restrictions are marred by questionable data, loopholes and inconsistencies, health officials are still calling for stricter border and quarantine periods as vaccination efforts ramp up across the country.

The debate over what an effective screening system might look like for preventing travel-related outbreaks of COVID-19 is a live one among epidemiologists and researchers.

But several health experts, in recent interviews with mainstream media outlets, are saying that Canada needs to do more to strengthen its border measures to prevent future outbreaks.

Peel Region's Medical Officer of Health Dr. Lawrence Loh recently told CTV News Toronto that Ontario should increase the length of its hotel quarantine stay for international arrivals – even if COVID-19 cases go down as vaccination rates go up.

"You might need to look at managed isolation and quarantine the way that they've done in Australia and New Zealand, which is you know, 14 days, no exceptions ensuring that you're basically in hotel quarantine, which is really not what we have right now," Dr. Loh told CTV.

Australia and New Zealand, while geographically different compared to Canada, have some of strictest rules in the world, requiring anyone entering those countries to spend 14 days in a government-approved quarantine hotel.

Of course, there’s an argument to be made about the number of COVID-19 cases in Canada that are actually linked to international travel. 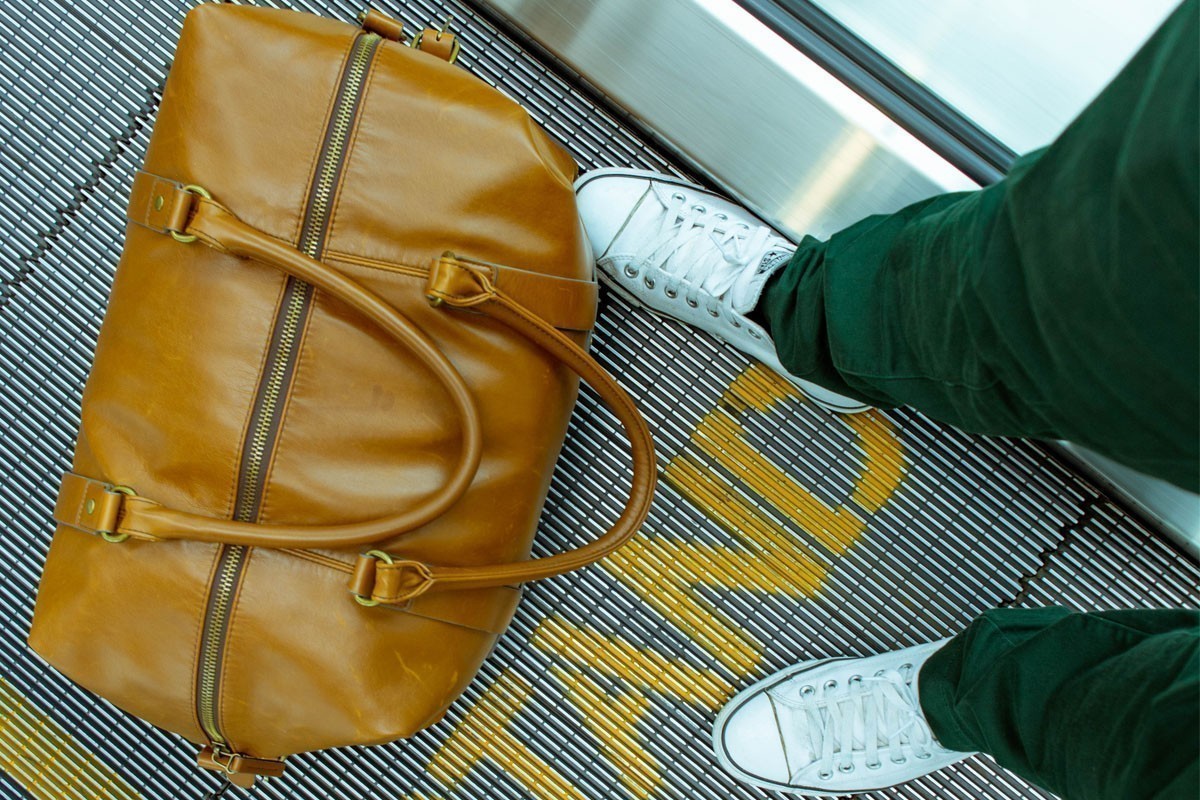 The number is low. The Public Health Agency of Canada says that just 1.9 per cent of tests at air border crossings since February have come back as positive.

At land border crossings, the number is even smaller, with 0.3 per cent of tests showing positive results.

Beefing up border control may be a lost cause at this point as variants of COVID-19 are already spreading in Ontario, Alberta and other provinces.

But that doesn’t mean Canada won’t experience another wave of the virus, experts warn, and given Ottawa’s heavy-handed approach to restricting movement during the pandemic, there’s always a possibility that Prime Minister Justin Trudeau will tighten the travel screws even more.

Ontario Premier Doug Ford and others have already called on the federal government to do more at the border (even as Trudeau insists his government is already doing enough).

But this form of political bickering is part of the problem, experts say.

Professor Kelley Lee, a specialist in the impacts of globalization on population health at Simon Fraser University, recently told the Globe and Mail that politicians need to stop talking about restrictions in partisan terms.

“It’s not about shutting off trade or closing off the country. It’s simply border control,” Prof Lee told the newspaper.

And while the government has, indeed, enhanced its testing measures at airports, Prof. Lee believes those tests have only caught a fraction of COVID-19 cases.

“The variants of concern didn’t swim or fly here on their own, they come through travel,” Prof. Lee said.

“You have to stop flights"

In the same story, Colin Furness, an infection-control epidemiologist at the University of Toronto, said he would like to see an immediate six-week shutdown of most passenger air traffic and non-essential travel at land borders.

Prof. Furness, too, wants Canada to adapt a supervised hotel quarantine system like New Zealand and Australia, and would also like to see restrictions on domestic flights.

“Interprovincial travel is a bad idea. It’s a bad idea because it moves COVID and gives people the idea travel is safe. It’s a mistake,” Furness told the Globe.

There’s also an argument to be made about the spread of COVID-19 via essential workers, such as truck drivers, that have been allowed to freely cross at the land border.

These workers should be tested frequently and given vaccines immediately, Prof. Lee argued.

“I don’t understand why these steps haven’t been done,” she said. 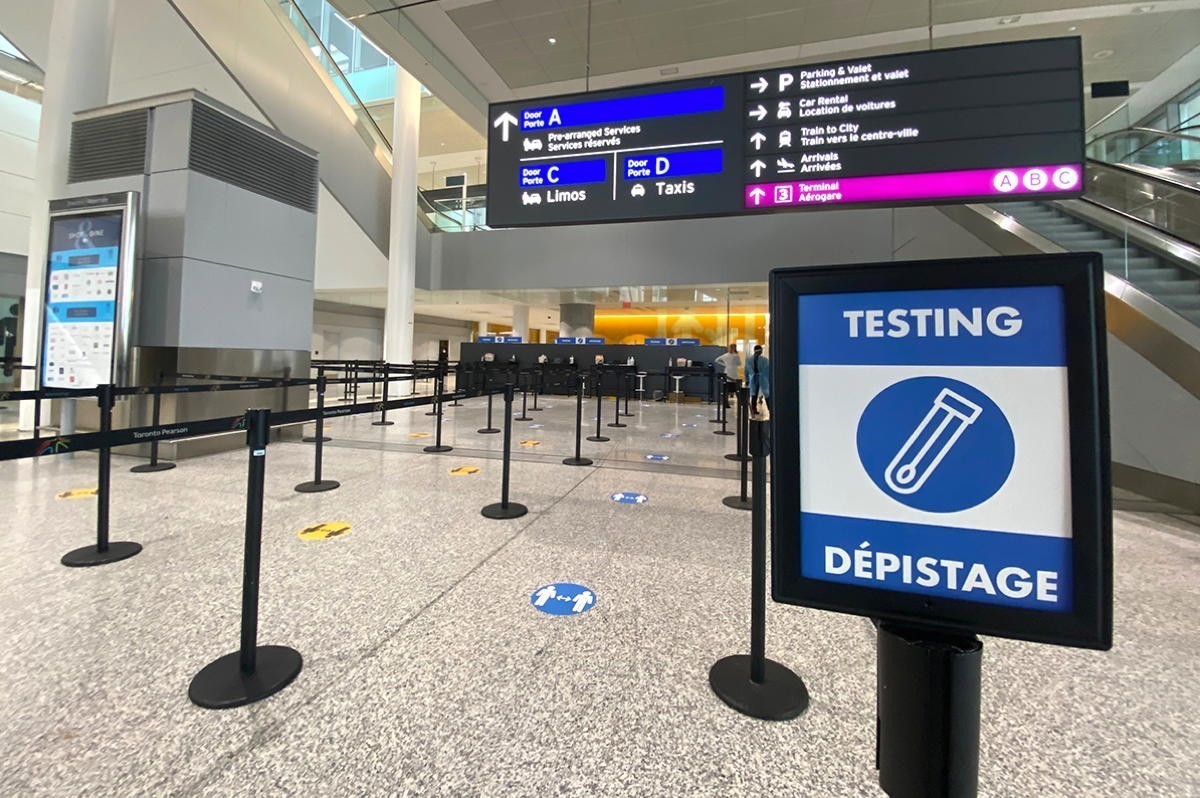 The half-dozen health specialists the Globe interviewed for its story agreed that Ottawa needs to do more to enhance disease surveillance among people arriving in the country.

“There still just isn’t enough testing,” as Prof. Kirsten Fiest, a professor of epidemiology at the University of Calgary, told the newspaper.

The government’s mandatory, three-night hotel quarantine requirement for international air travellers, which began Feb. 22, has been sketchy at best.

The enforcement of it all is questionable – travellers can simply refuse the order and walk out of airports and accept a fine instead.

According to the latest data, travellers have booked at least 49,000 stays at a government-approved hotel, which they must pay for themselves, but some 536 people in Toronto and Vancouver have flat-out refused the requirement, taking a $3,000 fine. 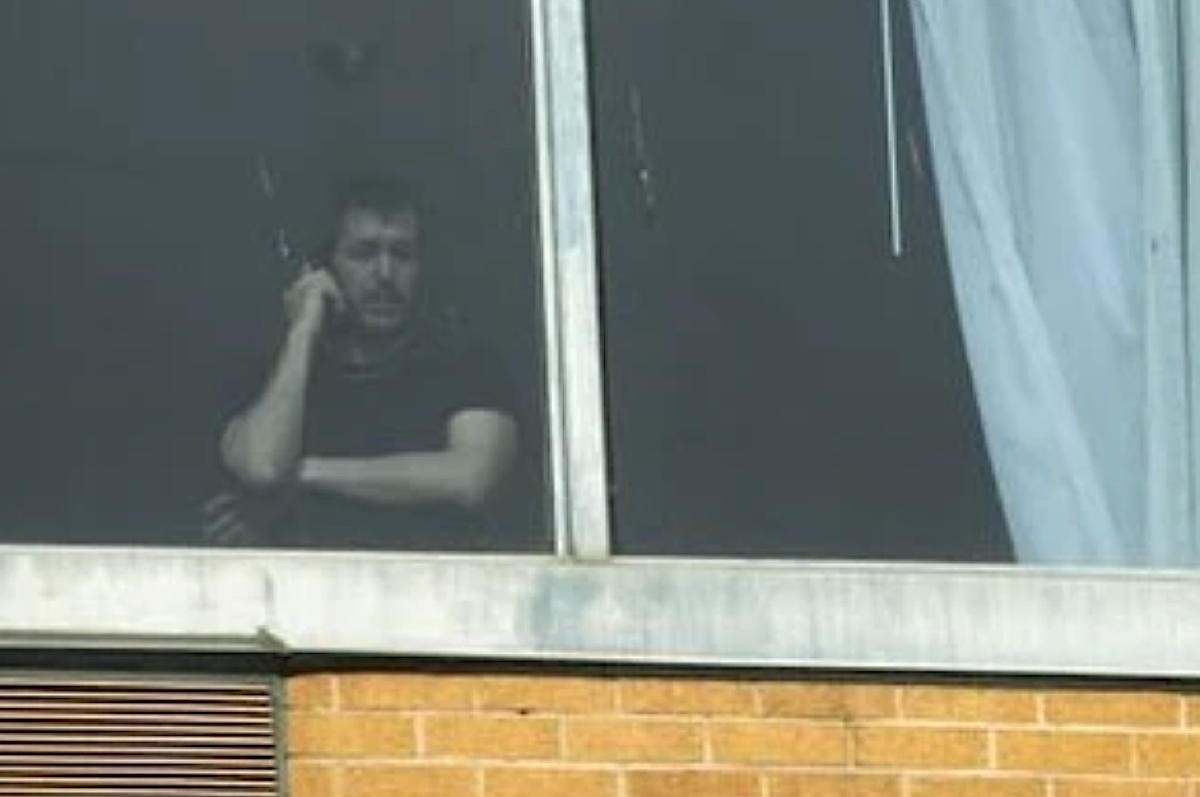 But travellers arriving in Calgary and Montreal, and skipping hotel quarantine, haven’t been ticketed at all because fines are handled differently in those provinces, as it was recently discovered.

Meanwhile, the very hotels that were designed to halt the spread of COVID-19 are dealing with COVID-19 outbreaks of their own.

In Toronto, both the Holiday Inn Toronto International Airport and Crowne Plaza Toronto Airport Hotel, two federally-designated quarantine facilities, are the latest venues to be hit.

At the same time, debates and legal explanations about the constitutional rights of Canadians in relation to hotel quarantine continue to make the rounds online and in courts.

The Justice Centre, a charity that "defends citizens fundamental freedoms," has challenged the Canadian government on its hotel policy, arguing that it forcibly confines Canadians returning from travel in hotels, at a high cost, even when they are in possession of a negative PCR test.

(A motion for an injunction on quarantine facility policies was ultimately dismissed by federal court in April).

Canadian flights to Mexico, the Caribbean, Brazil, the United Kingdom, India and Pakistan have been temporarily halted, but travellers can still access many of these destinations via the United States.

That, combined with other restrictions, has kept most travellers home, it seems.

The Canada Border Services Agency says the measures have reduced non-commercial land entries by 90 per cent and air entries by 95 per cent since the pandemic began in March 2020.

Mandatory 72-hour pre-entry PCR testing, and more testing at land and air entries, still applies, as does a 14-day quarantine at home for all arrivals.

But more comprehensive testing and screening needs to be done, experts say.

Prof. Lee wonders how and why the B.1.617 variant first associated with India entered Canada in the first place.

“How did it happen? Where’s the surveillance? Why wasn’t it caught at the border?” she told the Globe. “The system is failing at the moment.” 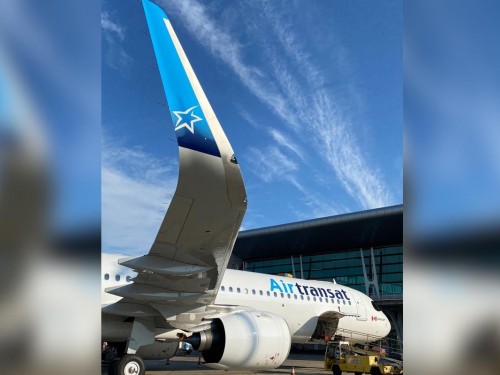 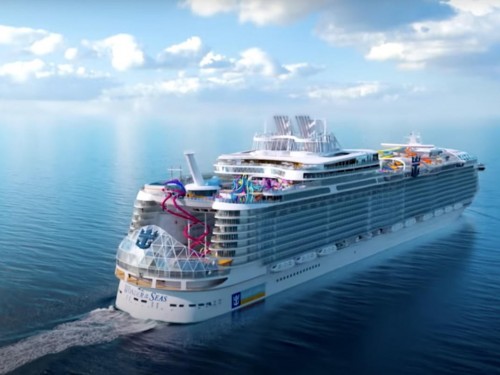