While EU nations agree to open borders for vaccinated visitors, Canada still does not have a start date for launching a vaccine passport system for the purpose of easing travel restrictions, Transport Minister Omar Alghabra said Thursday (May 20).

Addressing media virtually, Minister Alghabra said Canada’s border measures, including the mandatory hotel quarantine order for international air arrivals and reopening of the Canada-U.S. border, will hinge on "data and evidence," including advice from public health.

The travel and aviation sector, he said, will resume "when it's safe,” the Canadian Press reported.

A lot of talk

This week, more than 60 business leaders from various industries in Canada (travel and tourism included) issued a letter to Prime Minister Justin Trudeau, requesting a “clear and consistent” plan for reopening the economy and easing travel restrictions.

Minister Alghabra, on Thursday, said he is meeting with G7 countries and EU officials to integrate vaccine certificates into international travel in the coming months.

Canadian officials have been talking about introducing a vaccine passport system for several months now.

In a media interview last March, Health Minister Patty Hajdu said Canada was working to develop a vaccine certification system that is consistent with other countries. 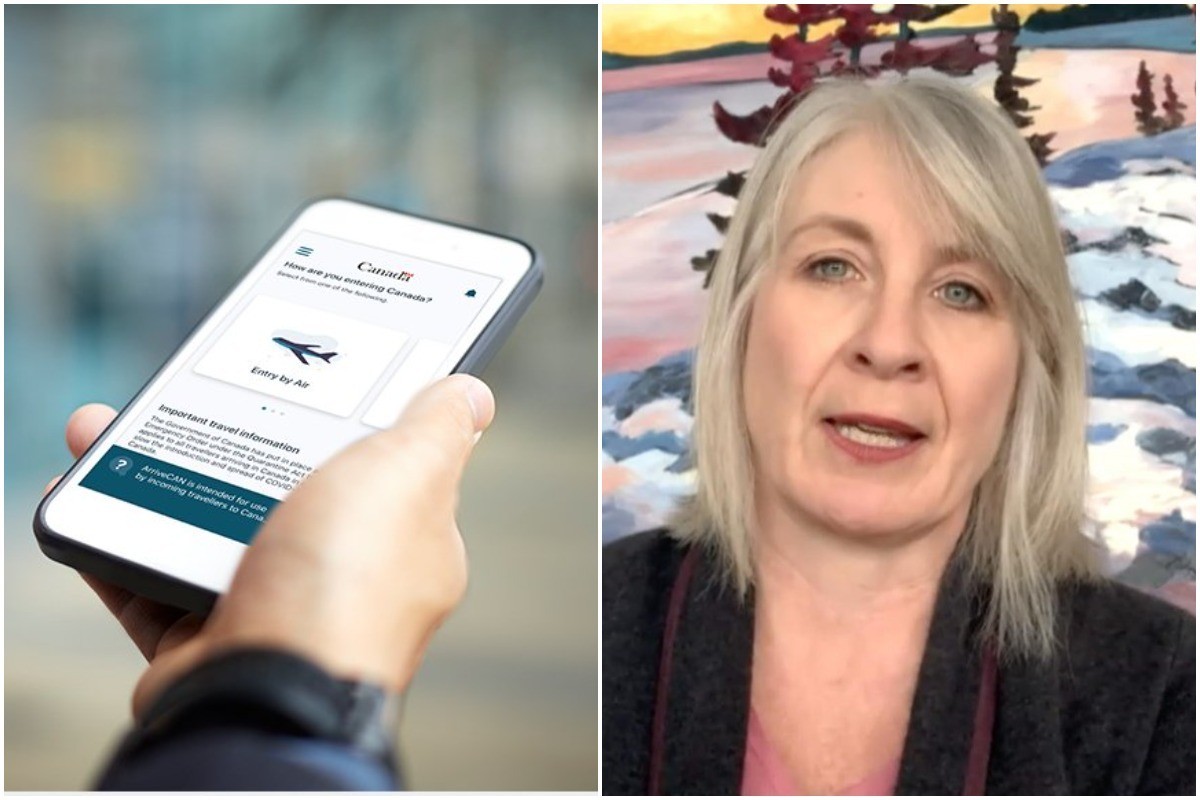 In an interview with CBC on May 1, Minister Hajdu said officials may build a vaccine passport into Canada’s ArriveCAN app, a mobile tool, launched last year, that requires travellers to submit their contact information, COVID-19 symptom self-assessment and quarantine plan before boarding their flight to Canada.

Prime Minister Justin Trudeau has been cool towards mandating vaccine certificates on the domestic level, telling media in March that they can be “discriminatory" towards some people.

But the PM has also acknowledged that proof of vaccination for international travel is a “well-established practice” that has existed for some time with certain countries.

This week, the EU’s 27-member bloc agreed that travel restrictions should be relaxed for foreign tourists who have received a two-dose vaccine (or one dose if it's the Johnson & Johnson brand).

READ MORE: Vaccine certificates “to be expected” amid the pandemic, Trudeau says

The remaining question is how tourists will show proof that they have, indeed, been vaccinated against COVID-19. 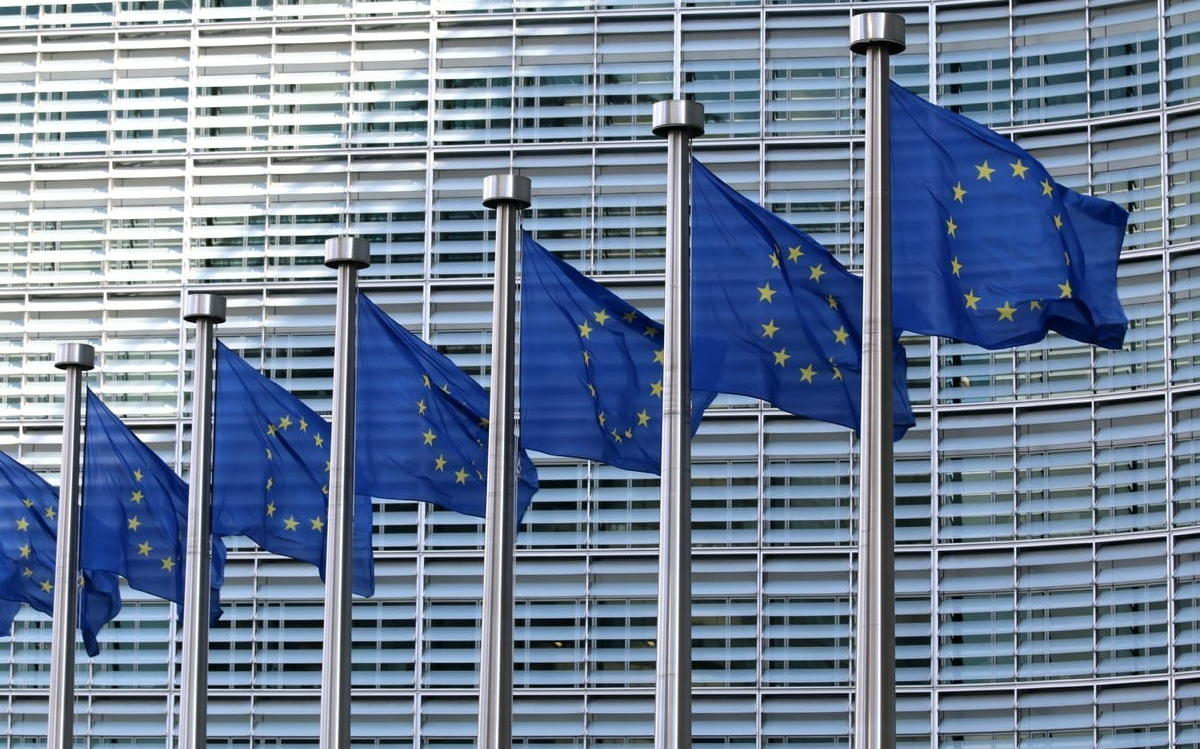 The EU has indicated that it will be up to each individual country to determine how that process will work.

At the same time, the EU is developing a travel certificate that would replace the existing patchwork of country-specific travel regulations among its member nations.

EU Ambassadors also agreed this week to ease criteria for nations to be considered a “safe country” from which tourists can travel.

"We need a similar plan"

The National Airlines Council of Canada (NACC), which represents Air Canada, Air Transat, Jazz Aviation and WestJet, applauded the EU for taking a “science-based approach” to advancing its aviation and travel sectors out of pandemic restrictions.

“We need a similar and clear plan from the federal government outlining our path forward as vaccination rollout in Canada continues to aggressively move forward,” said Mike McNaney, the NACC’s president and CEO, in a statement.

Several restart plans around the world are already underway as vaccination rates climb.

The U.S. Centre for Disease Control has, for instance, issued guidance for those who are fully vaccinated.

The United Kingdom, too, has unveiled a four-stage “roadmap out of lockdown" with clear guidelines to mark the journey back to a more normal life.

Here in Canada, the Association of Canadian Travel Agencies (ACTA) has lobbied for a travel restart plan, called the 2021 Tourism and Travel Industry Recovery Plan, which was submitted to Ottawa before the federal budget was announced on April 19.

The document includes a seven-point plan for travel agency/agent support and recovery, and outlines priorities, such as extending/amending benefit programs, securing aid to cover commission clawbacks, ensuring that benefits work for everyone and developing criteria for the safe reopening of travel.