It is not only in the issuance of passports that the public faces longer processing times than usual. This is also the case with the NEXUS program, where more than 295,000 applications are pending, reports The Canadian Press (CP).

On the Canadian front

While the COVID-19 pandemic has led to a sharp decline in the number of NEXUS applicants, it has also led to the closure of many Canadian NEXUS enrollment centres. These offices have not yet been reopened.

Currently, only about a dozen border offices can process files for Canadian residents wishing to renew their status. As a result of this low number, many NEXUS members struggle to get an appointment before their cards expire.

A CBSA email informed the CP that Canada and the United States have begun discussions regarding the reopening date of Canadian registration centers.

To join the NEXUS program, applicants must be eligible to enter Canada and the United States – and pass both countries' risk assessments.

The standstill has also had an impact on travelling retirees.

"A lot of snowbirds go to the U.S. frequently. They often go back and forth, and a fair number of them would be Nexus cardholders, including myself,'' said Jill Wykes, editor of Snowbird Advisor, an online resource for snowbirds.

Wykes questioned why enrollment centres remain closed when many other government offices have been open for months. She explained that the whole situation is frustrating because the government didn't anticipate this pent-up demand, which has been expected for two years.

On the U.S. front

As for the U.S. registration centres, the CBSA announced on its website that NEXUS and FAST interviews resumed on April 19.

“Starting April 5, applicants who wish to book an interview will be able to do so at the nearest U.S. registration centre through the Trusted Traveller Portal. We encourage you to renew your membership before the expiry date in order to maintain your privileges,” says the CBSA.

The NEXUS program allows its members to enter either country more quickly and easily by using automated self-serve kiosks at airports. Dedicated lanes at land border crossings and by calling Telephone Reporting Centres (TRC) prior to arrival at seaports. A non-refundable fee of $50 in U.S. currency is required to register for NEXUS. Membership in the Nexus program is valid for five years. 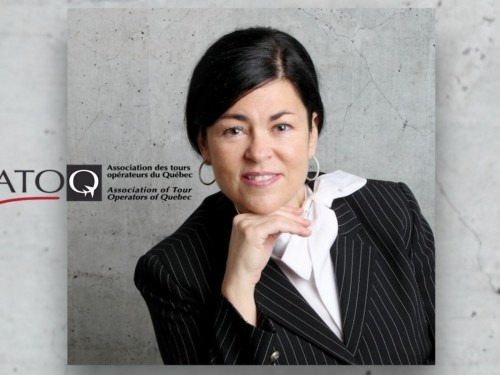 Nathalie Guay's departure, an end to the GM position at ATOQ 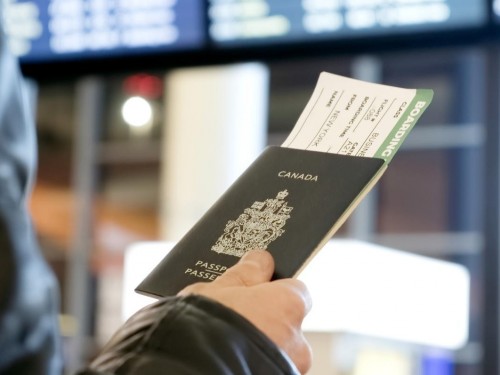 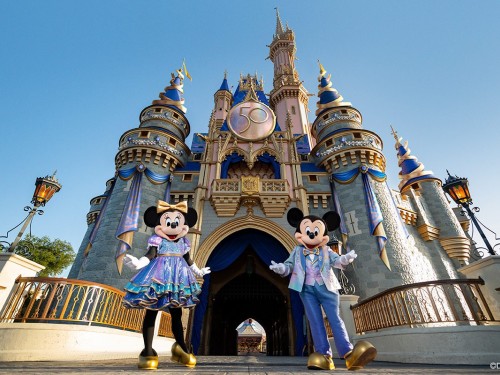 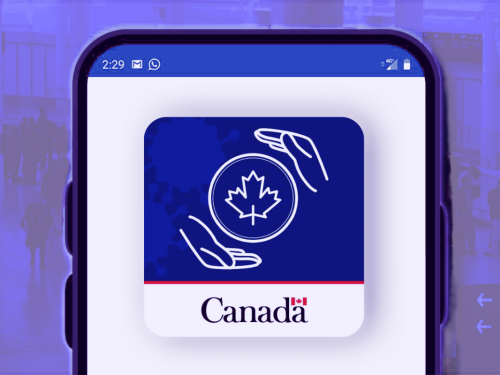 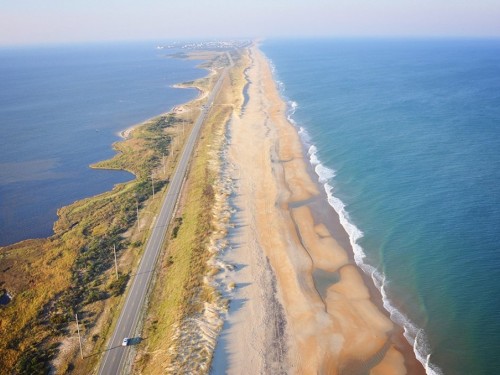