The first property in Transat’s new hotel division will be “up and running” in Cancun by November 2020, according to CEO Jean-Marc Eustache.

The company’s move into hotel management and ownership discussed during an investor’s call regarding Transat’s Q4 results, which saw the company’s adjusted net income for the year drop to a loss of $24.5 million versus a profit of $29.1 million in 2017. Revenues decreased slightly to $3 billion.

Transat cited rising fuel prices and currency fluctuations, along with increased competition, as among the factors having an impact on its financials.

Regarding its hotel division, Eustache told investors that the company plans to own or manage 5,000 rooms in Mexico and the Caribbean by 2024, as competition increases from tour operators such as Air Canada Vacations, WestJet Vacations and Sunwing.

The first resort will be located on a parcel of land recently acquired by Transat in the village of Puerto Morelos, less than 40 kilometres from Cancun in Mexico's Yucatan Peninsula. The hotel feature between 600 and 900 rooms "adult on one side and family on the other side" and is scheduled to open by November 2020 with construction staring in May 2019.

Transat is also looking at two land offers in Mexico's Riviera Maya and two more along the beaches of Punta Cana in the Dominican Republic, on top of two other hotels up for sale, Eustache said. 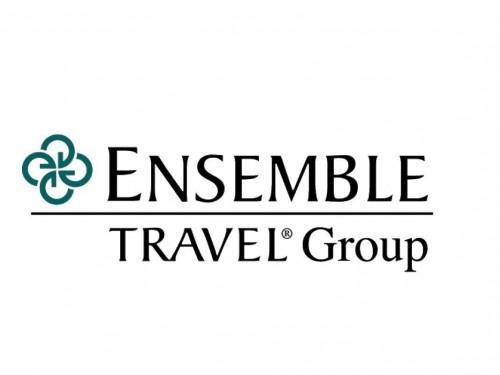 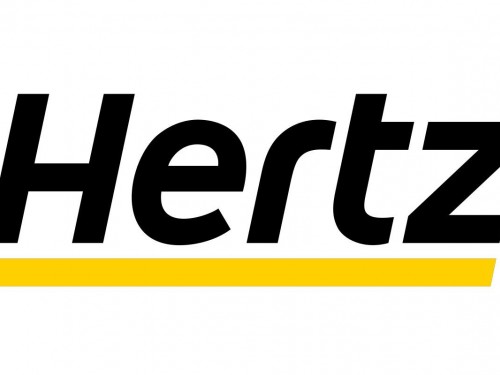