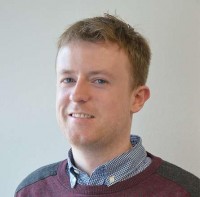 Small Luxury Hotels of the World arrived in Toronto last night to showcase its range of hotels to a Canadian travel audience, at a well-attended event held at the Arcadian Loft.

A variety of different properties from across the world were on display as travel professionals and media alike mingled with hotel representatives to learn more about SLH’s collection.

The company’s CEO, Filip Boyen, confirmed to PAX that the staging of the event in Toronto reflected the importance it places on the Canadian market, in addition to its continued desire to expand its Canadian portfolio.

“Canada is our third biggest feeder market worldwide after the U.S. and the U.K., and that’s followed by Germany and Australia, so it’s incredibly important to be here,” he commented. “We want to develop new hotels in Canada, because we only have very few hotels in this country. It’s such a big feeder market, and this can only increase our business here.”

The success of its event in Toronto last year, he said, had convinced him of the appealing and unique nature of the travel trade in Canada. “What I saw last year was that Canadians are incredibly respectful of our hoteliers, because they know that they come from a long way to showcase their hotels,” he remarked. “I was very impressed last year with all the people that came – travel advisors and journalists – who took their time to speak to everyone individually. I was very impressed with that – you don’t see it very often.”

Boyen said that the company’s efforts in Canada had recently been boosted by the appointment of an ambassador in the country, aimed at helping locate new leads, increase brand awareness and promote the special character of its portfolio both here and abroad.

“We have twenty hotels here,” he said, “some of our very best hotels that we’re very interested in selling to the Canadian market.”

He also provided an update on the company’s activity in 2017, which has seen its portfolio reduced from 520 hotels to 489 hotels worldwide in 80 countries. This reflects a heightened emphasis on quality over quantity, which Boyen said had seen the introduction of new inspection reports and quality standards for each of its hotels.

“We have a hundred inspectors who visit every hotel once a year,” he told PAX. “If you don’t score the minimum required standards on your inspection, we will give you three months to sort yourself out, and then you get re-inspected individually again. If you still don’t reach the minimum standard, you’re out.”

The new measures, he said, should increase confidence among consumers and travel professionals alike about the quality and reliability of the company’s selection. “It’s very important for the travel trade and the consumer, because they demand and deserve consistency across the portfolio,” he said. “It’s also important for the general managers, because I want them to be proud to be a member.” 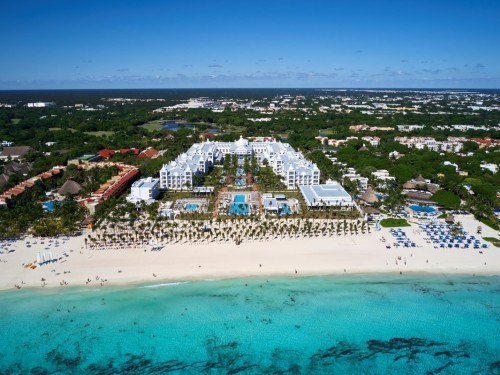