An expansion of the recently launched over-the-water villa concept, more hotel rooms in Saint Lucia and Jamaica, and possible development in Tobago will mark the coming year for Sandals Resorts International.

During a recent media trip to celebrate both the grand reopening of Sandals Royal Bahamian and the official unveiling of the new over-the-water villas at Sandals Royal Caribbean, PAX sat down for a one-on-one chat with Sandals CEO Adam Stewart about what the upcoming year has in store for the all-inclusive chain.

Hot on the heels of the new villas at Sandals Royal Caribbean, Stewart said that six over-water bungalows (offering the luxury amenities of the villas in a smaller footprint) are currently under construction at Sandals Grande St. Lucian, slated to open between mid-February – “a Valentine’s Day present,” Stewart quipped – and March. Although the concept just launched in November, Stewart said there’s big plans ahead.

“Now that we’ve established this platform with the government of Jamaica, all the other governments are looking too,” Stewart said. “We’d like to continue and you’ll definitely see more of these villas and bungalows appear at other Sandals resorts across Jamaica to start.”

Saint Lucia will also see a major expansion in the form of a new 300-room hotel which will sit side-by-side with Sandals Grande St. Lucian, Stewart said. Expansions at other existing Sandals properties will also take place, including the opening of Sandals Royal Barbados, offering 222 new rooms adjacent to Sandals Barbados, described by Stewart as company's “finest work” and single-largest investment at more than US$150 million in development capital. In addition, newly-acquired lands at Beaches Negril will see the addition of more than 100 rooms and suites (primarily two- and three-bedroom family suites, the CEO added), three new restaurants and expanded waterpark.

“One by one, we are focused on taking the existing hotels and making them better, including expanding the existing properties,” Stewart told PAX. Following major ongoing renovations in 2016, the company’s flagship Sandals Montego Bay property saw another block of rooms open as of Dec. 15, offering ocean-facing suites. Construction on new rooms will continue into 2017 with a “phased-in” approach, Stewart told PAX, part of a strategy to capitalize on the existing real estate.

“The baseline real estate is so amazing that we decided to sink a bunch of money [into it] and apply the Sandals innovative process,” he said. “There’s a lot of positives to taking these older hotels and making them modern – the rooms are so close to the water that you’d never be allowed to build that close anymore and the bones of the hotel are so majestic.”

And with each passing year, the question of where Sandals will head to next is raised. While talks are still preliminary, Stewart revealed that the company is in what he described as “some very progressive and exciting discussions” with the government of Trinidad and Tobago, with plans to develop a hotel on the western coast of Tobago. Currently, Sandals is eyeing a 600-acre property with both Sandals and Beaches resorts, along with an 18-hole Greg Norman championship golf course.

“We love to build the two products side by side – we’re talking Beaches Turks and Caicos but with more bells and whistles and a Sandals beside it,” Stewart said, adding that while Trinidad and Tobago is currently better known amongst European travellers, he’s hoping to increase that profile with North Americans. “The people are fantastic and the new prime minister has made a strategic decision to focus on tourism and as such, Sandals Resorts is the first major indigenous operator in the Caribbean who was invited to take a deeper look. Although the discussions aren’t finalized, they’re very exciting for us and the country of Trinidad and Tobago.” 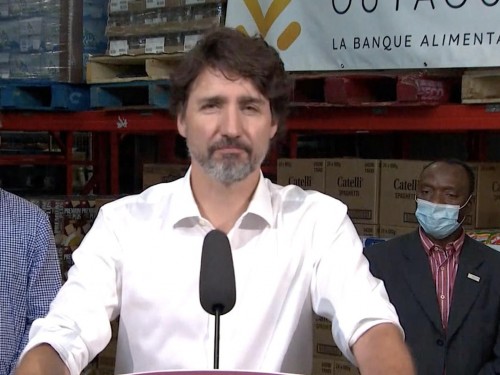 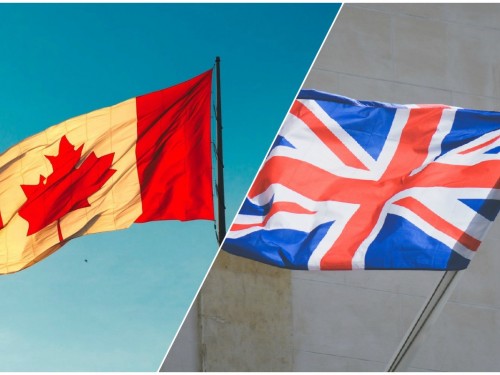