RockStar Hotels has expanded its curated portfolio of luxury properties with 14 new European locations since January. These include St. James’s Hotel & Club and The Hari in London and Villa Kennedy in Frankfurt, Germany.

Other additions to the RockStar portfolio include: in Italy, Hotel Ville Sull’Arno and Hotel Regency in Florence, Magna Pars Suites Milano in Milan, Hotel Lord Byron in Rome, and Palazzo Venart Luxury Hotel and Sina Centurion Palace in Venice; in Spain, Hotel Claris and Ohla Eixample in Barcelona, and Hotel Hesperia Madrid; and in France, Hotel Marignan Champs-Elysées and Le Pavillon de la Reine in Paris.

These join a family of properties – now totaling 54 in nine countries – among them the Aleph Rome Hotel, Valverde Hotel in Lisbon, Portugal, and Hotel Park in Split, Croatia.

“RockStar’s 35 per cent growth in the two months since we launched reflects the need that hidden-gem properties have for greater exposure to the luxury travel consumer,” explained Robert Santucci, RockStar Hotels’ founding president and CEO.

“We are very happy with the response we have been getting all over Europe, and anticipate further expansion in the coming months as our team handpicks the most compelling smaller properties.”

RockStar Hotels launched its collection of boutique properties in January 2017. Further information is available at www.rockstar-hotels.com. 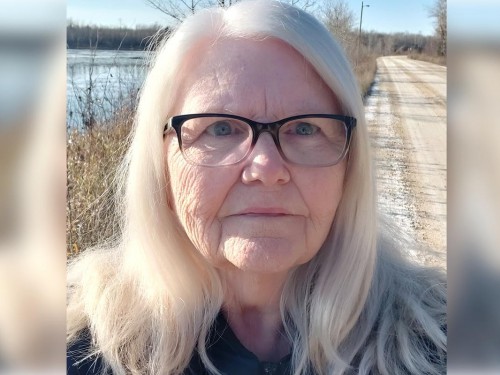 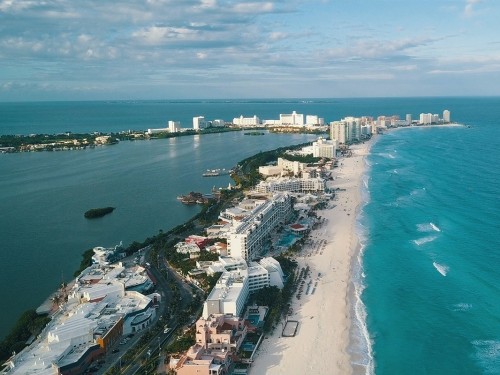