RIU Hotels & Resorts will open its first hotel in the United Kingdom, the Riu Plaza London Victoria, in spring of 2023.

Located in one of London’s premium neighbourhoods, the building has been refurbished and turned into a four-star hotel.

Its location, at 1 Neathouse Place, right next to Victoria Station, Westminster Cathedral and Buckingham Palace, is one of its best attributes.

The United Kingdom is an important market for RIU, as it represents a large proportion of its clientele in Spain and the Caribbean, and where the chain has spent some time seeking the ideal opportunity to expand the city hotel brand. 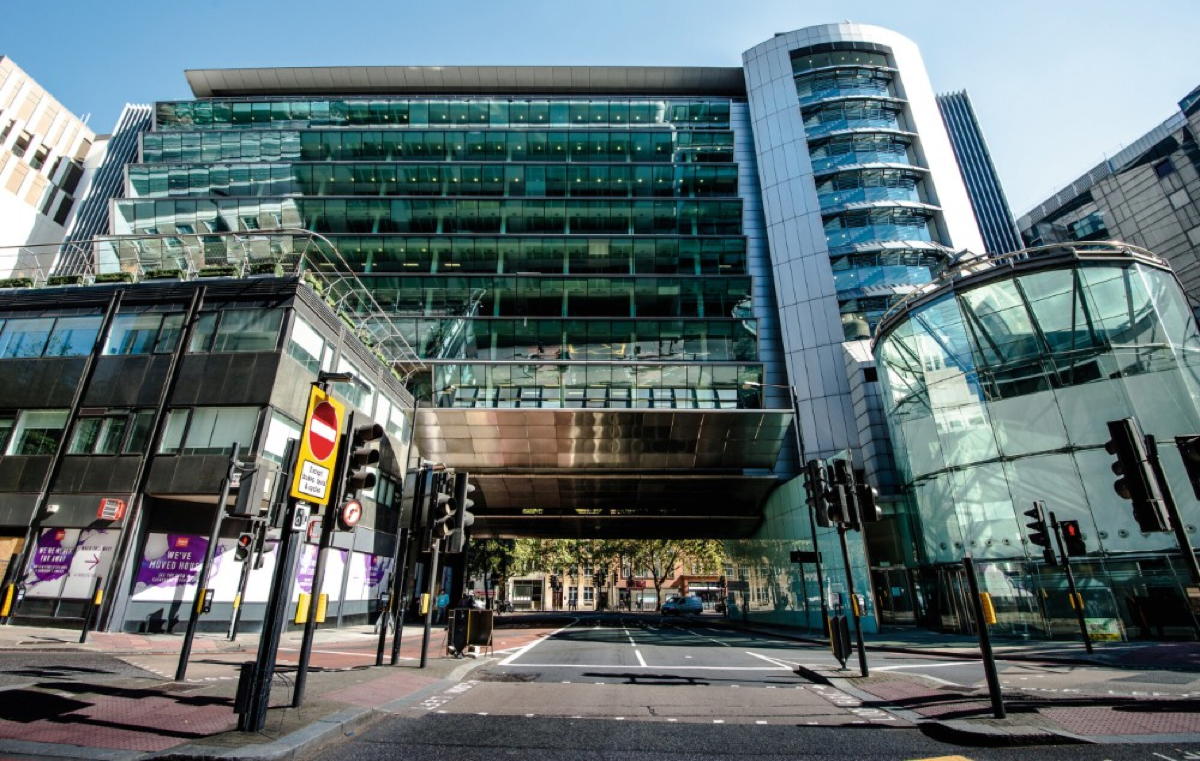 The building of the new Riu Plaza hotel was originally constructed in the 1960s and it was fully renovated in 1997.

The structure and the best aspects of the building have been kept, and the interior has been completely transformed, with attention to design and comfort as well as the latest developments in energy efficiency and sustainable operations.

Some of the 435 rooms enjoy spectacular views, and the hotel also has a bar and a restaurant. 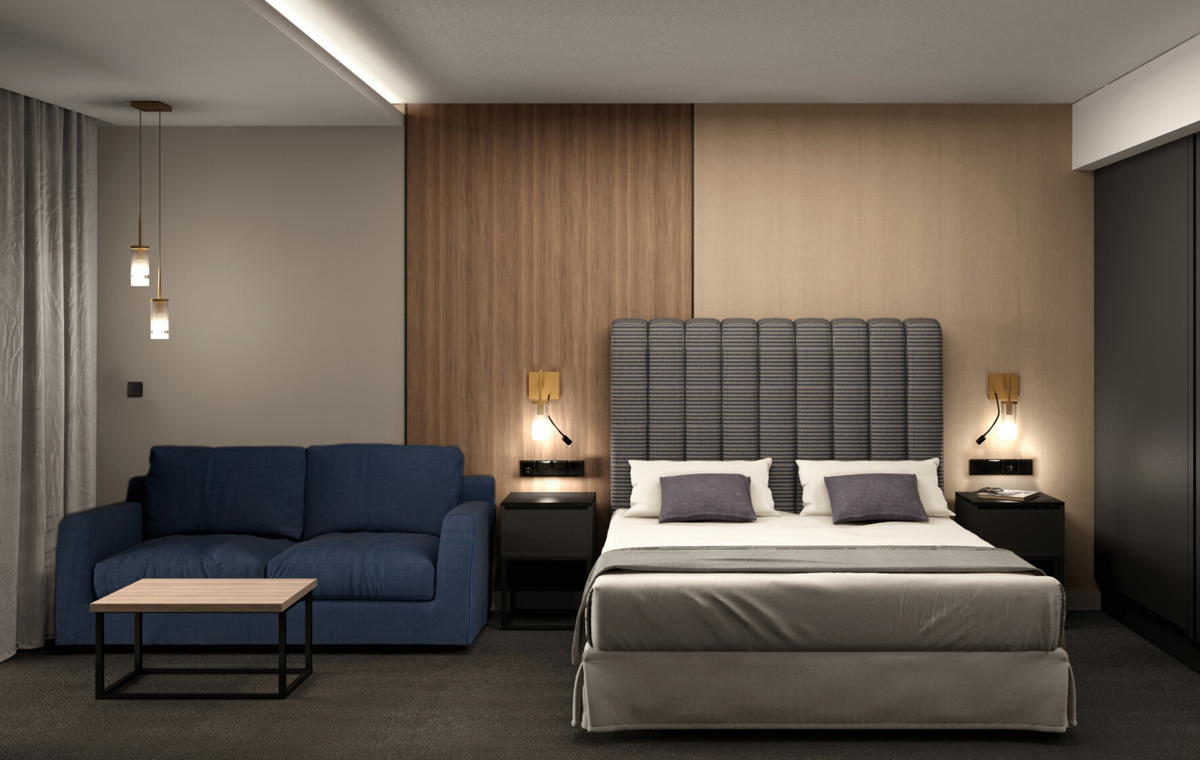 Another advantages of the hotel’s location is its direct connection to Gatwick airport in just 30 minutes.

Visitors to this year’s World Travel Market (WTM) will be able to learn all the details of this new project, as well as more of RIU’s new developments, at the company’s stand UKI301.

The WTM will take place from Nov. 7-9 at ExCeL London.