RIU & Sunwing look to 2017 with no reservations

RIU Hotels & Resorts is ending 2016 on a high note, with recent and upcoming hotel openings as well as the introduction of reservation-free dining at all of its properties in Central America and the Caribbean.

The hotel chain and Sunwing held their fourth annual holiday lunch event in Toronto yesterday (Nov. 30), welcoming travel partners to celebrate another successful year while looking ahead to 2017. News of the resort chain eliminating restaurant reservations, effective immediately, was revealed during the event, a move which Hugo Aguilera, RIU’s director of business development & partner marketing – U.S. & Canada, told PAX was in response to requests from travellers and the agent community alike.

“That was the number one complaint from our travel agent community, so after doing some research we were able to do that,” Aguilera said, adding that RIU tested out the new format earlier this summer before making the change permanent. “We heard about it all the time and while we wanted to make the change for a while, we had to look at ways of making it possible and we were able to accomplish just that.”

“It’s a matter of what clients want on their holidays,” added Deanna Murphy, Sunwing’s VP of retail sales. “I don’t like to make reservations and I don’t want to be pinned down, so you can go when you feel like, if you decide you want to stay at the beach a few more hours. You also don’t have to decide on Sunday whether you want Italian on Thursday.”

The partnership between RIU and Sunwing, the chain’s exclusive Canadian tour operator, continues to flourish, which Aguilera credits with bringing the key Canadian market to the chain’s properties in sun destinations.

“It’s been a win-win partnership and it continues to grow,” Murphy said.

The past year was marked by a number of successes, Aguilera said, including the opening of new properties including the Riu Republica in Punta Cana this past June and Riu Reggae in Montego Bay in November, as well as the launch of the chain’s first Splash Water World at RIU’s Punta Cana resort complex, a water park concept which, based on the positive feedback from travellers, is likely to expand to other destinations, Aguilera told PAX.

Other changes in 2016 include the renovation and conversion of the Riu Palace Las Americas in Cancun to become the first adults-only Riu Palace in Mexico, along with the Dec. 3 reopening of the Riu Palace Cabo San Lucas, which will feature the brand’s first swim-out suites and Indian restaurant.

For the coming year, investments at several RIU properties will continue including the Riu Bambu in Punta Cana and the Riu Palace Paradise Island, to be renovated during the spring/summer and summer/fall respectively, while two new Mexico properties – one in Cancun and the brand’s first hotel in Huatulco – will also open.

Outside of Mexico and the Caribbean, the coming year will see a number of developments in regard to the chain’s new RIU Plaza Hotels brand, bringing properties to the heart of several of the world’s most iconic cities, including the recently opened Riu Plaza Times Square in New York and the Riu Plaza Gresham Dublin. Sergi Ruiz Piqué, RIU Plaza Hotel’s VP business development, leisure & MICE North America, told PAX that “there’s more to come in New York as well as other capital cities in North America.”

RIU’s Asia expansion will also continue in 2017 with the ongoing development of a pair of properties in Maldives, Piqué said, which follows this year’s opening of the Hotel Riu Sri Lanka. Expansion into Dubai will also be seen sometime over the next two to three years, he added.

And while the travel industry faced challenges during the 2015-16 winter season with a warm winter and weak Canadian dollar, Murphy said Sunwing is looking ahead to a strong season this year.

“We’ve seen a pick-up in momentum and bookings, we’ve got a lot of groups booked for the winter and with any luck, we’ll start to see some snow,” she said. 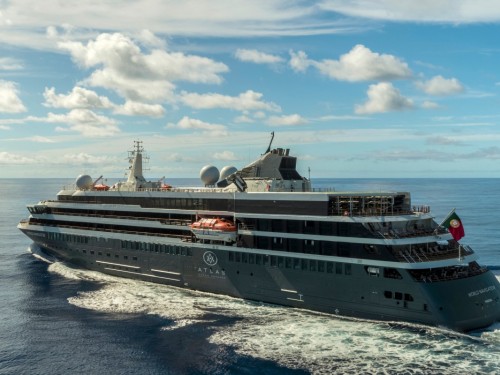 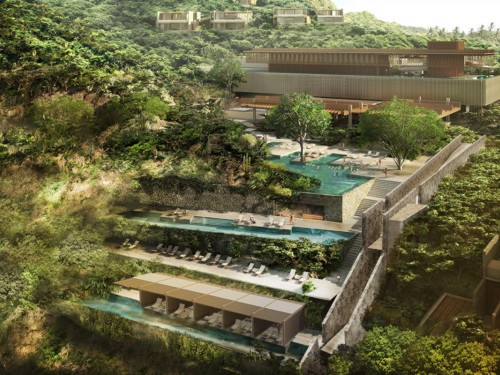