Party on: Riu Party makes its debut in Jamaica

Every Friday, hotel guests from the Riu Montego Bay, as well as customers staying at the Riu Reggae and Riu Palace Jamaica, can enjoy the Riu Get Together Party with either a white or neon theme on alternating weeks.

The first party took place on July 15 in the theatre square and brought together almost 2,500 people, who enjoyed a night full of colour.

The spectacular set design delighted guests, with fluorescent lights, the best music, dancers, performances, and explosive moments with special effects and choreographies that make party-goers throw their hands in the air. 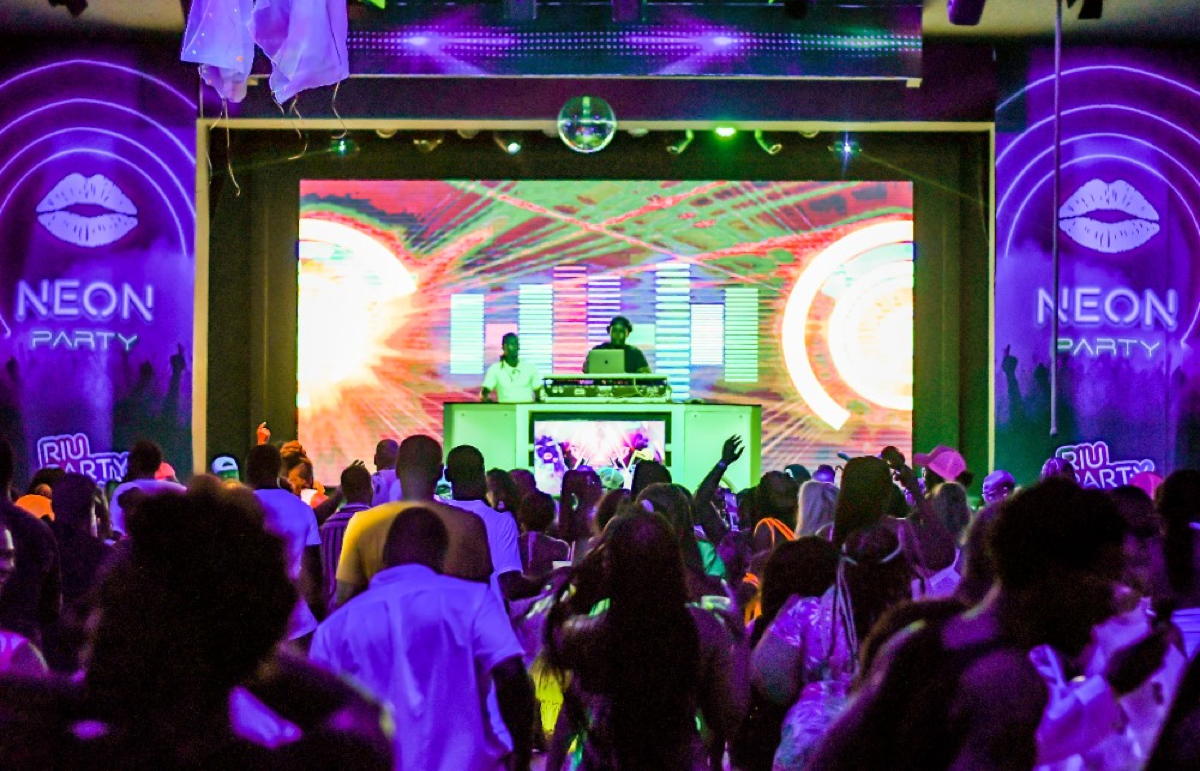 Fun nights in a great atmosphere, all included in the service at RIU’s hotels in Montego Bay.

The Riu Montego Bay, which has more than 800 rooms, was refurbished in December 2020.

The result was a more modern hotel with extra services that could be enjoyed by guests at the three hotels in this destination, such as the Riu Get Together Party or Splash Water World.

Riu Party are also held in other destinations apart from Jamaica.

The first Riu Pool Party took place in 2018 in Los Cabos, Mexico, and these events are also held in Punta Cana, the Dominican Republic.

What’s more, Riu Get Together Party events are held at the Riu Guanacaste in Costa Rica, the Riu Tequila and Riu Jalisco in Mexico, and the Riu Republica in the Dominican Republic.

Riu Party made a comeback in May this year with many new surprises after taking a break due to COVID-19.

The events now have a new set design, wardrobe and choreographies that delight party-goers.

Several measures have also been introduced to make the parties more sustainable. 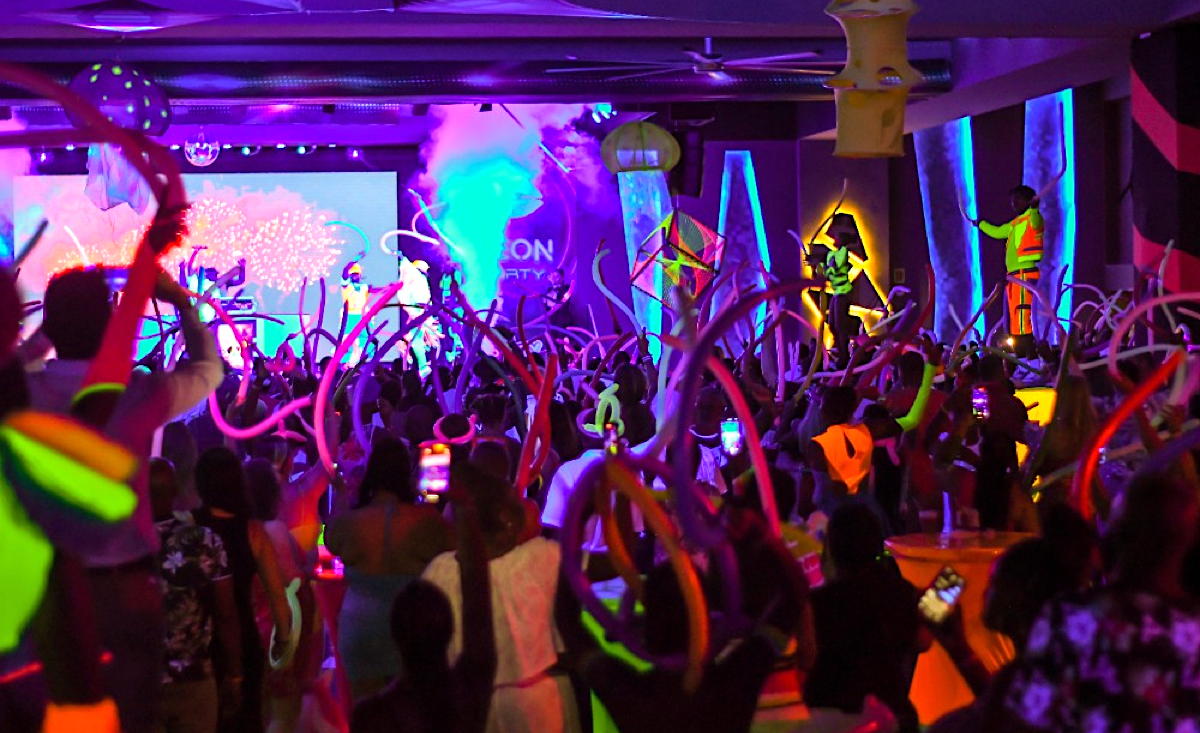 There are no more single-use plastics like gadgets and neon bracelets or rings; all balloons are biodegradable; and more environmentally and skin-friendly chemicals are used.

Despite all these changes, Riu Party have maintained their essence and still feature the best national and international DJs and make guests the centre of attention.

Jamaica is an emblematic and highly important destination for RIU.

In 2021, the hotel chain celebrated its 20th anniversary in this Caribbean country and RIU was the first Spanish chain to start operating in Jamaica.

RIU currently has six hotels on the island: three in Montego Bay, one in Ocho Rios and two in Negril, with a total of 3,341 rooms.

The new Riu Palace Aquarelle will join this list in 2023 in the new destination of Falmouth.