Marriott CEO Arne Sorenson passes away after battle with cancer

Marriott International has announced that Arne M. Sorenson, company President and CEO, unexpectedly passed away on Monday while undergoing treatment for pancreatic cancer, the company announced on Tuesday (Feb. 16).

Mr. Sorenson was the third CEO in Marriott’s history in 2012, and the first without the Marriott surname.

Calling him a “visionary leader,” the company praised Mr. Sorenson for putting Marriott on a strong growth trajectory that included the $13-billion acquisition of Starwood Hotels & Resorts.

“During his tenure as CEO, Mr. Sorenson was tireless in driving the company’s progress, creating opportunities for associates, growth for owners and franchisees and results for the company’s shareholders,” a company statement reads. “Known for his leadership on difficult national and global issues, Mr. Sorenson steered Marriott to make significant progress on diversity, equity and inclusion, environmental sustainability and human trafficking awareness.”

“Arne loved every aspect of this business and relished time spent touring our hotels and meeting associates around the world. He had an uncanny ability to anticipate where the hospitality industry was headed and position Marriott for growth,” he said. “But the roles he relished the most were as husband, father, brother and friend.

“On behalf of the Board and Marriott’s hundreds of thousands of associates around the world, we extend our heartfelt condolences to Arne’s wife and four children. We share your heartbreak, and we will miss Arne deeply.” 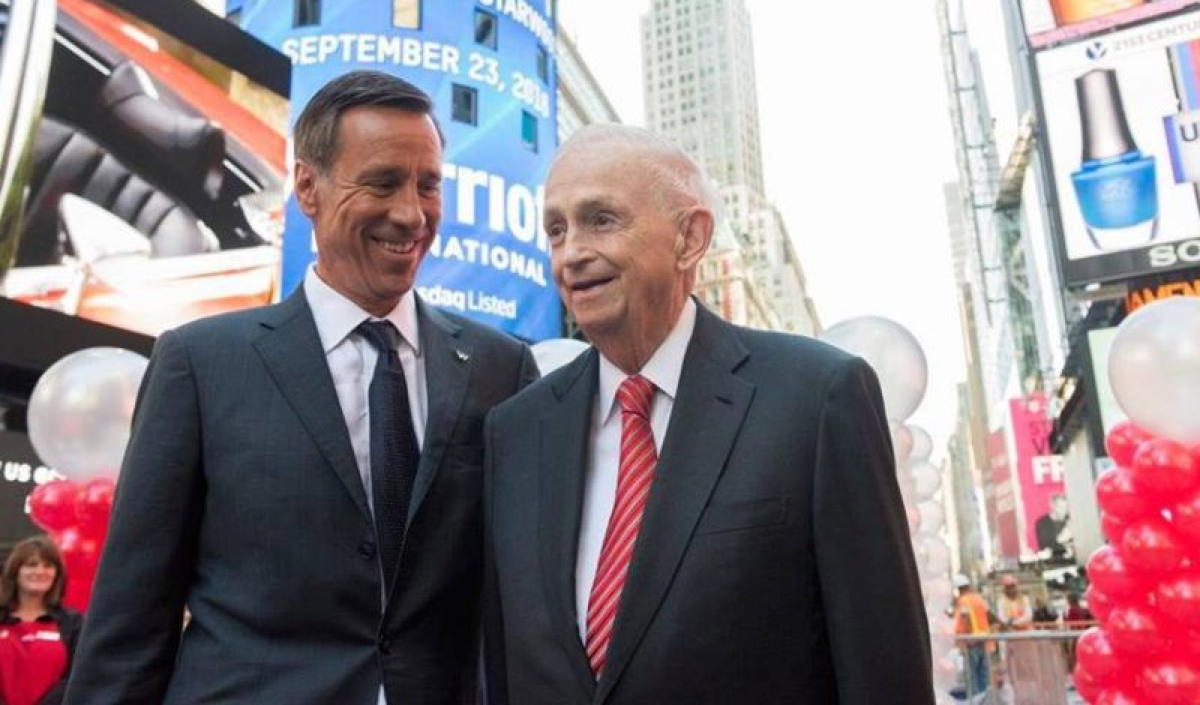 Ms. Linnartz and Mr. Capuano will continue in this capacity until the Marriott Board appoints a new CEO, which is expected to be within the next two weeks, the company said.