Meliá Hotels International has launched its first luxury hotel from the Gran Meliá brand in Brazil with the official opening of Gran Meliá Nacional Rio in March 2017.

The hotel, which was built in 1972 by architect Oscar Niemeyer, is reopening after more than a decade being left abandoned, and will become the Gran Meliá brand’s flagship property after extensive renovations. It is set to include 413 rooms, including two presidential suites and 200 executive suites, and two restaurants, in addition to three bars.

Gabriel Escarrer, Vice Chairman and CEO at Meliá Hotels International, said, “Rio de Janeiro is a city with a huge amount of history, incredible architecture and a booming luxury market. The outstanding cultural heritage, art and natural scenery available in the city really enriches the traveller’s experience. We are very excited to finally launch this unique property with such a huge historical significance in one of Latin America’s most important cities and we believe it has the potential to bring back the time of splendour of the city’s tourism.” 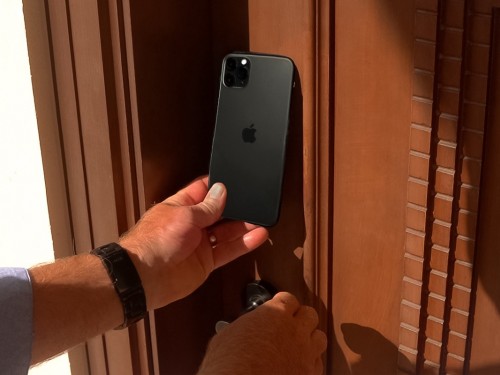 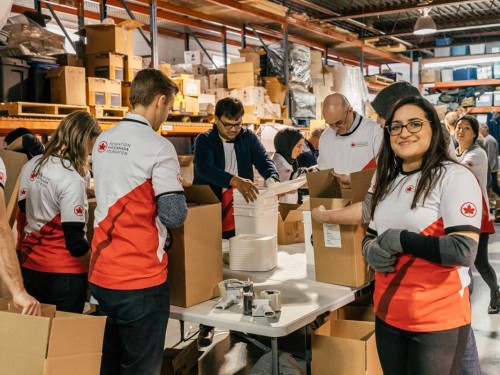