Kasr Al Bahr, meaning "castle of the sea," was built as a sprawling royal summer palace in the 19th century, later becoming a military hospital prior to closing in 1999.

Following extensive renovations of the five-hectare (12-acre) cliffside retreat, Four Seasons Hotel Rabat at Kasr Al Bahr will usher in a new era for the historic property with 204 rooms and suites overlooking the Atlantic Ocean.

"As Four Seasons continues to grow its presence in Morocco, we are proud to build upon the success of our existing properties in Marrakech and Casablanca while introducing a complementary experience, this time in the nation's capital city," said Bart Carnahan, president, global business development and portfolio management, Four Seasons Hotels and Resorts.

"We are honoured that our partners at Atlantic Coast Hospitality have chosen Four Seasons as the stewards of Kasr Al Bahr, and we look forward to introducing guests to this dynamic destination through a new luxury hospitality experience marked by our renowned personalized service and quality excellence." 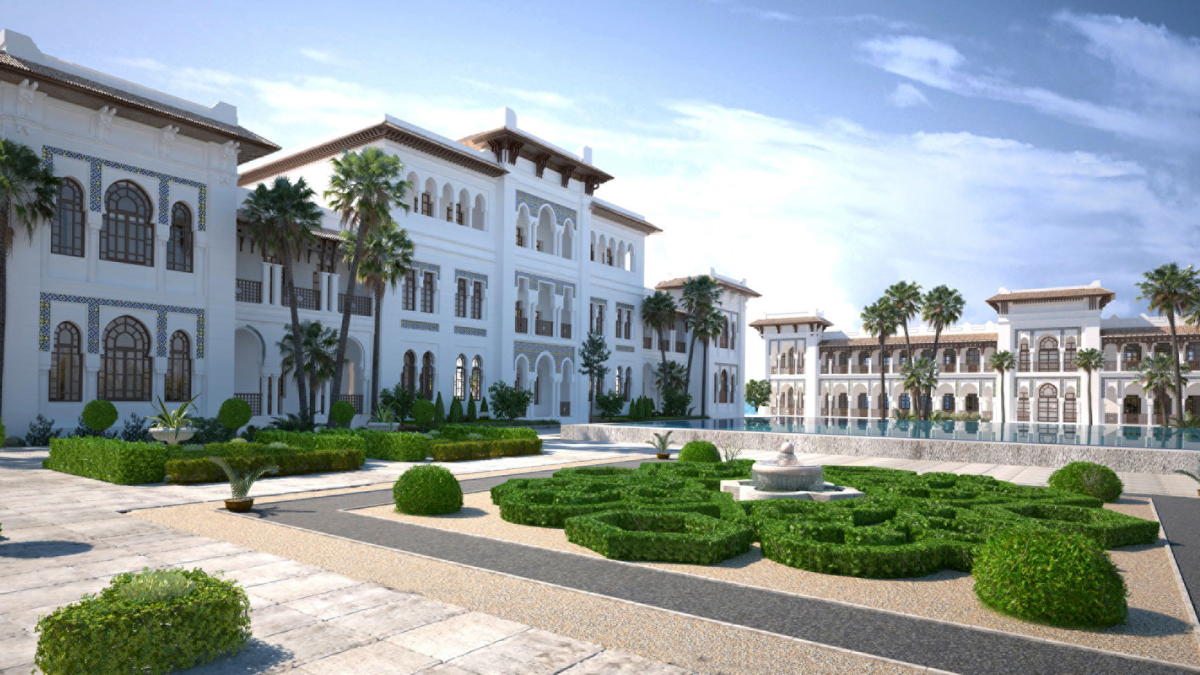 Rabat, Morocco's capital city, is located on the shores of the Atlantic Ocean and blends the treasures of its past with dynamic offerings for the modern luxury traveller.

The city holds a UNESCO World Heritage Site designation and is often known for its historic landmarks reflecting its past French and longstanding Islamic influences such as the Hassan Tower and the Kasbah of the Oudayas. 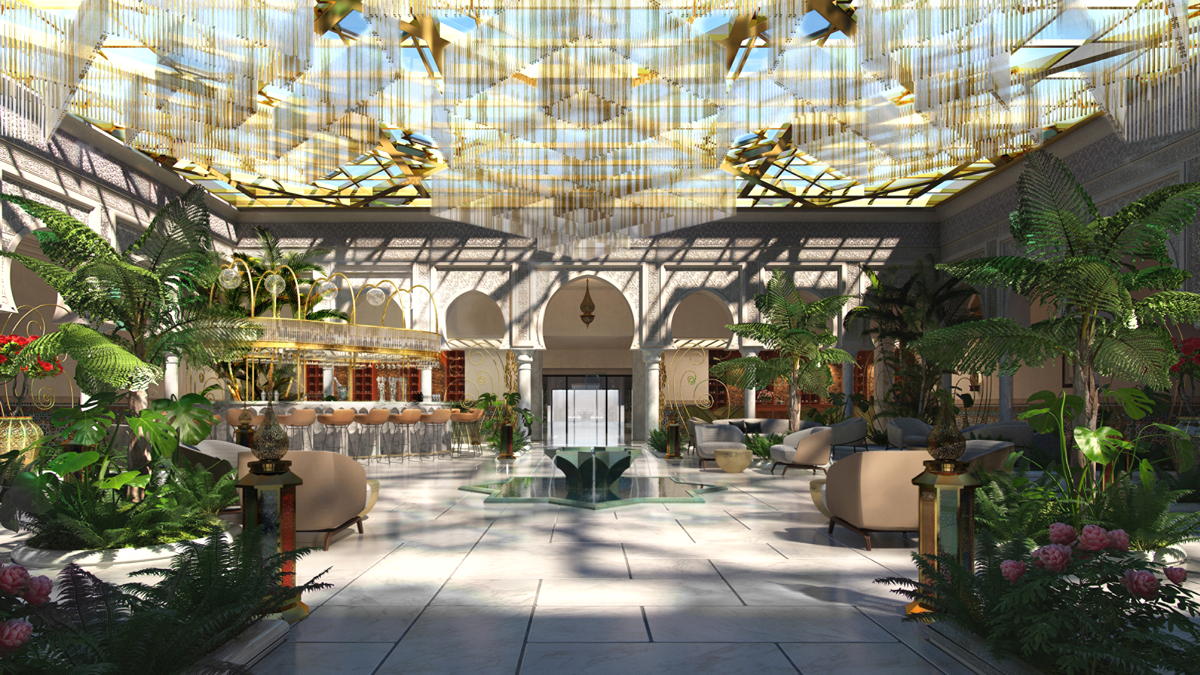 The Hotel will be led by Gregory Viaud as general manager.

With more than 19 years of experience across a broad collection of Four Seasons properties globally, Viaud will manage the Hotel's pre-opening operations, the second in his career following his assignment at Four Seasons Hotel Philadelphia at Comcast Center.

With easy access to key international and regional hubs, the hotel will be a 20-minute drive from Rabat–Salé Airport and 90 minutes from Casablanca's Mohammed V International Airport.

Visitors can also utilize Morocco's high-speed train network for seamless journeys from Rabat to the key commerce hubs of Casablanca (45 minutes) and the white beaches of Tangier (1 hour 45 minutes).