Following extensive renovations, the property will be reintroduced as Hotel Danieli, Venezia, A Four Seasons Hotel in 2025. 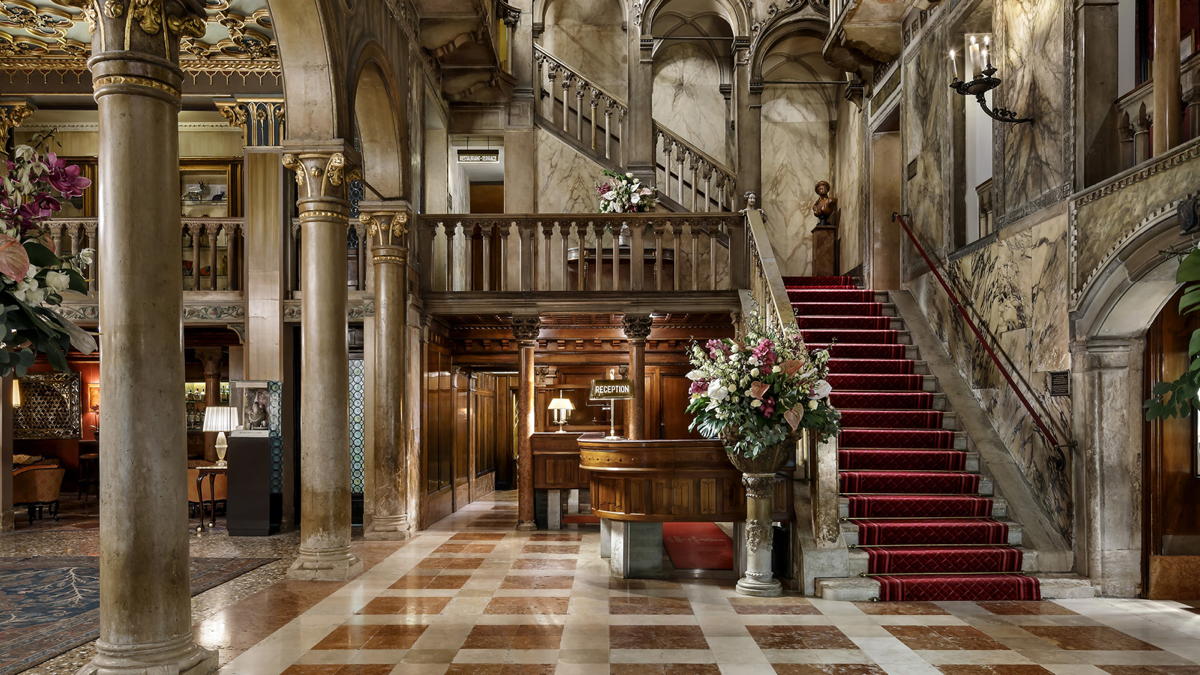 "Italy is a beloved and important destination for luxury travellers, and we have been capitalizing on the strength of this market with property enhancements and incredible new additions to our portfolio – many of them in collaboration with our long-term partners, Gruppo Statuto," said Bart Carnahan, president, global business development and portfolio management, Four Seasons Hotels and Resorts. "With Hotel Danieli, we are adding another iconic property to our Italian portfolio, where we will honour the historic legacy of this Venetian landmark while also introducing the exceptional Four Seasons service experience to one of Italy's most popular destinations."

Views of the Grand Canal

Venice, celebrated for its art, culture and architecture, and known for its unique geography, is built on an archipelago of hundreds of islands, connected by bridges and canals.

Travellers explore the city via water or on foot, allowing them to take in the extraordinary sights and attractions at every turn.

Hotel Danieli has a long history of being one of the most luxurious hotels in Venice with an ideal location in the heart of the city.

Guests will be a short walk from myriad attractions, including the market stalls of Piazza San Marco, gondola rides along the canal and Basilica San Marco.

Guests will be immersed in the splendour of the property, enjoying unique arrival experience on boat via the Grand Canal.

The property also features four restaurant and bar outlets, which also benefit from exquisite views, as well as seven meeting and event spaces. 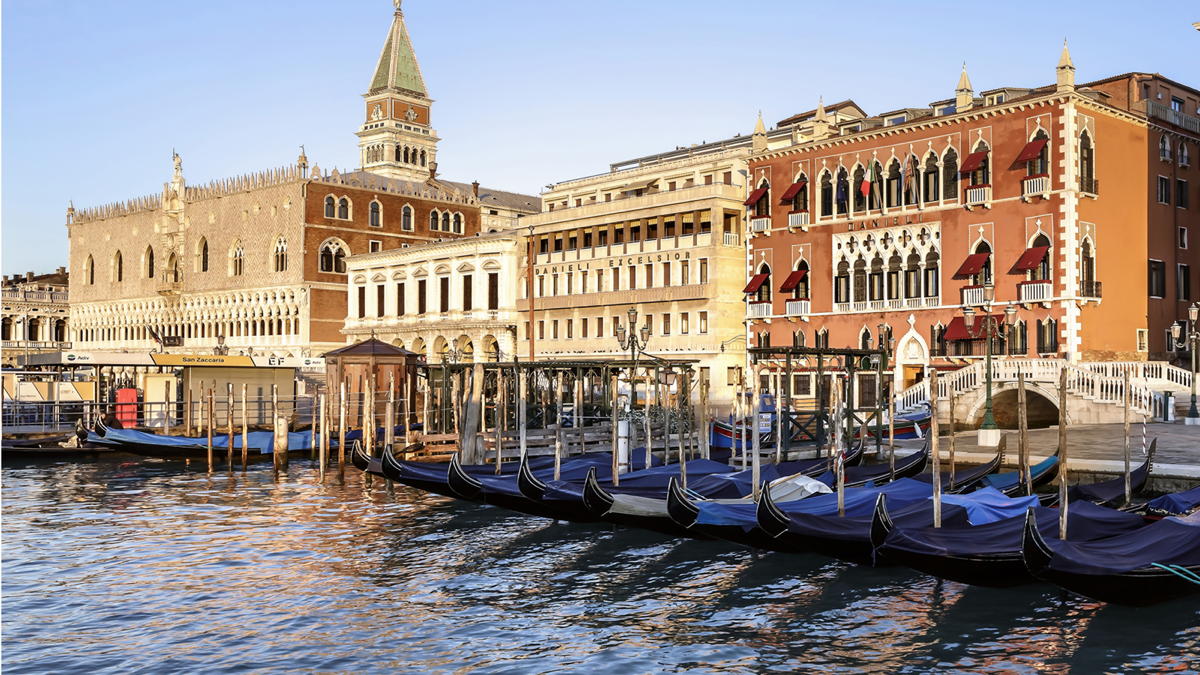 The Hotel will undergo extensive renovations prior to reopening as a Four Seasons experience, with designer Pierre-Yves Rochon overseeing the interiors.

Rochon has worked on several other historic Four Seasons properties in Europe, including in Florence, Paris, Cap-Ferrat and Megève.  During the renovation period, the property will remain open with select services and amenities available.

During this time, the hotel will be operated and managed by Gruppo Statuto under the name The Hotel Danieli, Venezia. 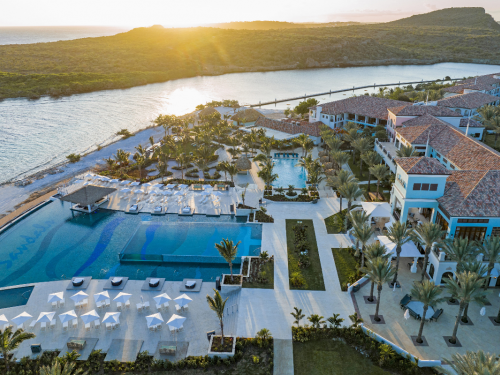 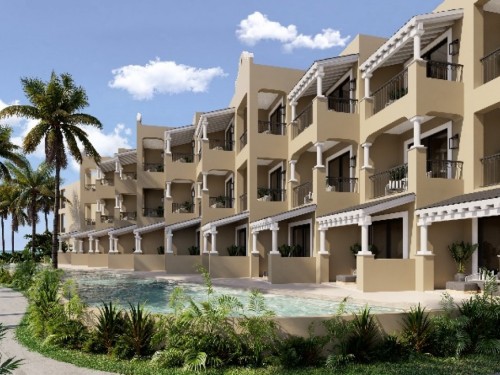 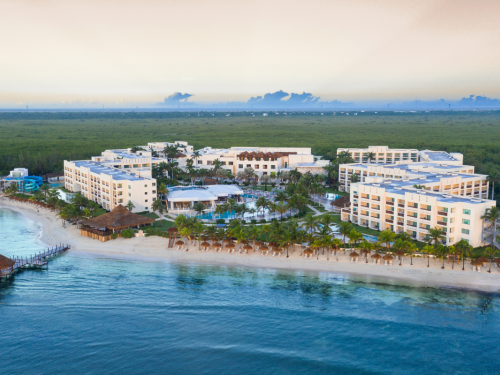 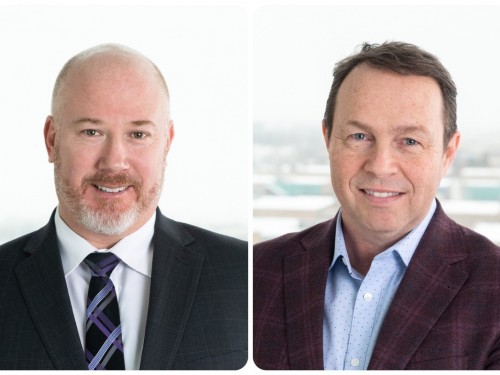