Silversea Cruises has opened general sales on more than 280 new voyages for 2023/2024, including two new grand voyages to Africa and the Arabian Peninsula and the Mediterranean.

Silversea will expand its global coverage by deploying its 10 ships to over 690 destinations in 125 countries – a record for the ultra-luxury cruise line, which sails to over 900 global destinations in total.

Setting sail from March 2023 to May 2024, Silversea’s new voyage collection will include over 60 maiden calls, an increased 197 overnight calls, and over 60 hand-picked combination voyages for extended exploration, as well as the following innovations:

Brand new itineraries in Africa and the Indian Ocean, including in-depth explorations of the Red Sea.

Guests will discover the region’s natural and archeological heritage during new itineraries to the Arabian Peninsula for extended stays in the Persian Gulf.

On all-new South Africa and Namibia voyages, travellers will have the chance to witness the region’s Big Five—lions, leopards, rhinoceros, elephants, and buffalo—on visits to safari reserves.

As well as the iconic Skeleton Coast, guests will explore the unique wildlife and geology of the Vanilla Islands. 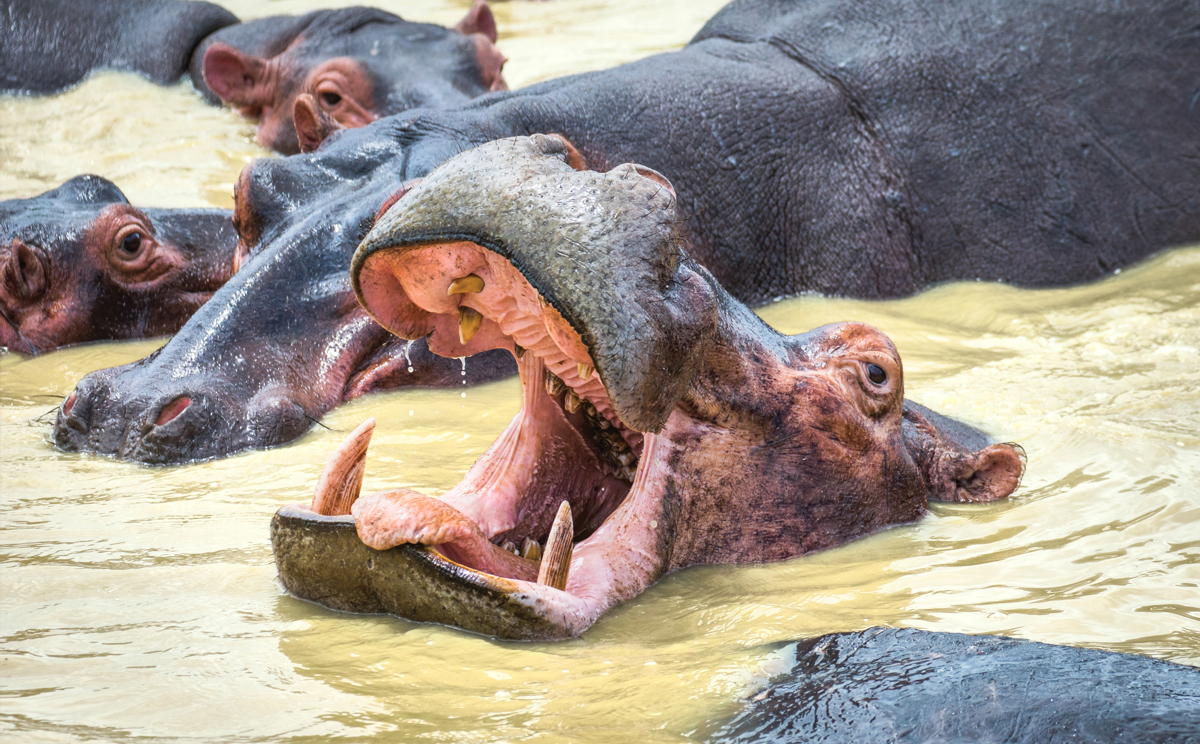 New itineraries in Northern Europe, including Silversea’s first-ever expedition voyages in the Baltic Sea, building on the cruise line’s customary offering in the Norwegian Fjords, the Baltic, Iceland, the British Isles and the Atlantic Coast.

Travellers will journey to off-the-beaten-path destinations along the Finnish coast, while new Norwegian Fjord departures will offer the chance to see autumnal foliage and the Northern Lights.

Expeditions to the British Isles will unlock new, remote destinations, such as the Farne Islands and Lindisfarne Island in the Scottish Isles.

Greater variety in Alaska, with brand new combinable itineraries that will offer extended adventure—building on the cruise line’s seven-day itineraries aboard Silver Muse.

Maiden calls to Icy Bay and Valdez will attract well-travelled guests, offering the chance to witness the magnificent Columbia Glacier.

More departures in Canada and New England, including voyages setting sail in the summer months for the first time in Silversea’s history, adding to the cruise line’s established itineraries, which will now include an overnight call in Boston, Massachusetts.

Silversea’s first-ever grand voyage to Africa and Arabia will combine new-world modernity with fascinating glimpses into the region’s storied past. Embarking Silver Spirit in Cape Town on January 27, 2024, Silversea’s guests will travel deep into 28 destinations over 62 days, charting their way through Namibia, South Africa, Madagascar, Réunion, Mauritius, Seychelles, Oman, the United Arab Emirates, Qatar, Bahrain, Jordan, and Egypt, before concluding their voyage in Greece on March 29.

New ship Silver Moon will embark upon a grand voyage in the Mediterranean, departing Lisbon on October 6, 2023, and offering travellers the most extensive exploration of the region in the cruise line’s history.

Guests will journey to 52 destinations over 65 days, experiencing 16 countries, from Portugal to Greece, with an in-depth focus on the Eastern Mediterranean, including the Holy Land and Egypt, with overnight calls in Alexandria, Nazareth, and—for the first time on a grand voyage—Jerusalem, among others.

Until November 30, 2021, guests can reserve their suites aboard voyages in Silversea’s new 2023/2024 itinerary collection with a reduced deposit of 15 per cent.