Norwegian, Royal Caribbean to resume cruises in Alaska this summer

Now that cruise ships are allowed to sail between two U.S. ports without having to make a Canadian stop, more brands are announcing their return to Alaskan waters.

While its home port was previously scheduled in Vancouver, the Serenade of the Seas will offer a one-week itinerary from Seattle that includes stops at Juneau, Sitka, Ketchikan and Icy Strait Point, Alaska, as well as Endicott Arm Fjord. and the Dawes Glacier.

The Ovation of the Seas Alaska Adventure will see Glacier National Park, Inside Passage, Juneau and Skagway.

Celebrity Cruises, which is part of the Royal Caribbean Group, plans to set sail for Alaska starting July 23, with a seven-night roundtrip itinerary program from Seattle aboard the Celebrity Summit. 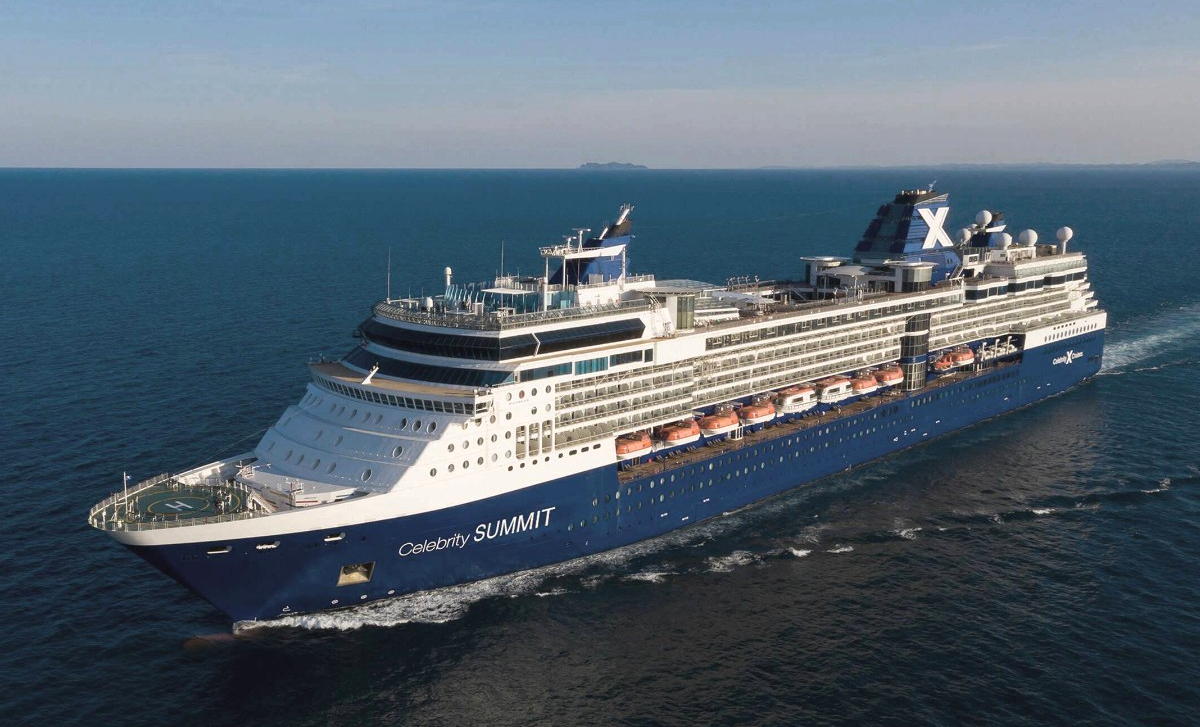 The ship plans to offer nine cruises to Alaska between July 23 and mid-September.

The restart of cruising in the U.S. is contingent on obtaining a Conditional Sailing Certificate from the U.S. Centers for Disease Control and Prevention (CDC).

The itineraries come after U.S. President Joe Biden, on Monday (May 24), signed the "Alaska Tourism Restoration Act,” a law that allows cruise ships to sail from Washington State to Alaska without having to stop in British Columbia, Canada. 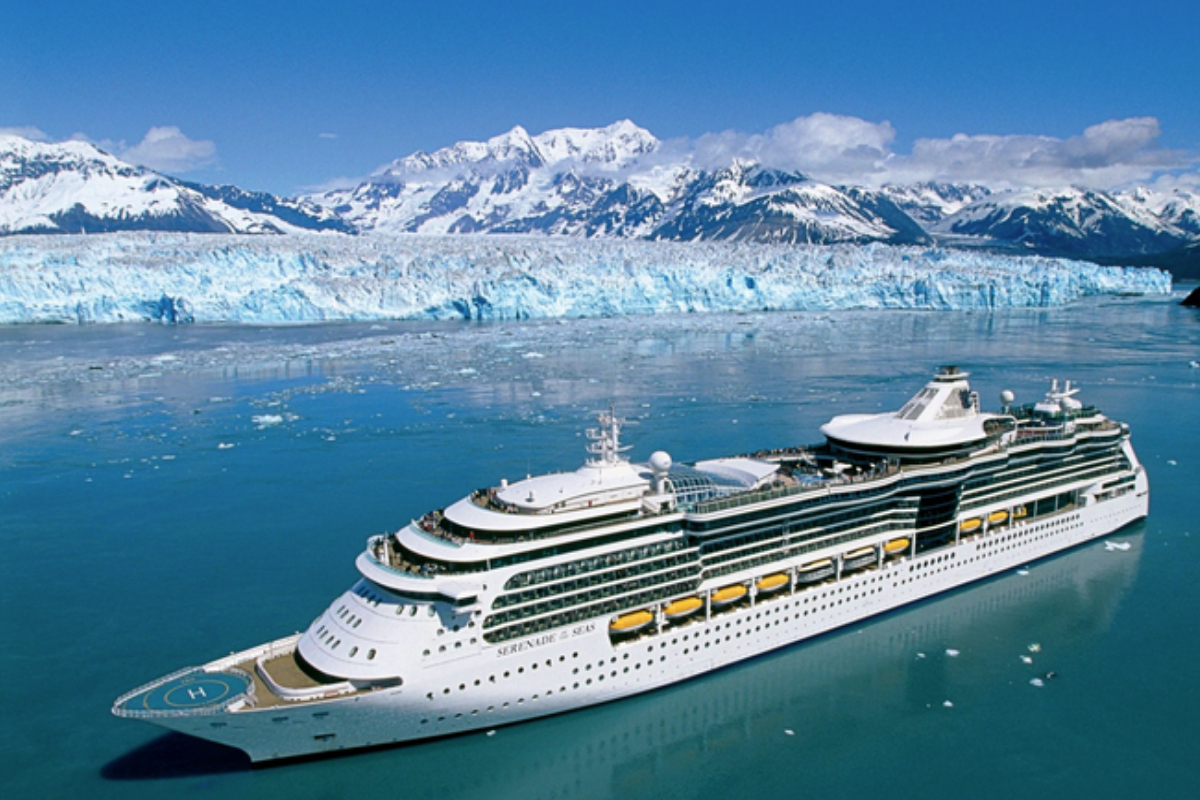 But The Alaska Tourism Restoration Act has reversed that outlook as it gives ships a way around the Passenger Vessel Services Act (also referred to as the Jones Act), which prohibits foreign-flagged ships — like the ones operated by cruise lines — from embarking and disembarking passengers at two different U.S. ports without stopping at a foreign port in between.

Several other cruise brands, including Holland America Line, Princess and Carnival, have also unveiled plans to resume sailings into Alaska ports this summer.

U.S. Senators Lisa Murkowski and Dan Sullivan, who pushed the new legislation, have indicated that the workaround would be a temporary measure until Canadian border restrictions are lifted.

But Canadian trade advocates say the new law could cause serious economic problems for both the cruise and travel agent sectors.

“A temporary change [in the law] could become permanent and the economic impact and job loss would be significant for Canadian coastal communities,” President of the Association of Canadian Travel Agencies (ACTA) Wendy Paradis told PAX in an interview last week.

One solution ACTA is suggesting to the federal government is to allow ships to make a “technical” stop in Canada without allowing guests to board or disembark the ship.