Promoting a new cruise line during the COVID-19 crisis?

This is the challenge facing Quebecer Eric Bacon (formally of Hurtigruten and Rail Europe) on behalf of Atlas Ocean Voyages.

PAX spoke with the newly-appointed regional sales manager for Canada about this up-and-coming cruise company that specializes in "luxury adventure cruises."

Going ahead, despite everything

Bacon agrees that the arrival of a new cruise company can come as a surprise in these troubled times… when cruises do not always have good press.

But “Atlas Ocean Voyages projects were designed long before the health crisis broke,” he explains.

And if the company has decided to go ahead despite everything, it is because it is confident that the crisis will be over - and that people will have resumed their travel habits - when its first ship sets sail, within a year.

This first ship will be named World Navigator. Currently under construction in Portugal, it is due to set sail on July 17, 2021.

The small expedition ship will accommodate a maximum of 196 passengers in its 98 cabins and suites. These will all face the sea and most will have a private balcony, emphasizes Bacon.

World Navigator will cross the Mediterranean, the Black Sea, Latin America, Antarctica, not to mention the Caribbean, and will offer all-inclusive luxury adventures.

“This will include, among other things, alcoholic beverages, tips, excursions, Wi-Fi… and even return flights (from / to Montreal, Toronto and Vancouver),” says Eric Bacon.

World Navigator will be the first of a fleet of five twins. Atlas Ocean Voyages plans to launch two more ships in 2022 (the World Traveler and World Adventurer), then two more in 2023 (the World Seeker and World Discoverer ). 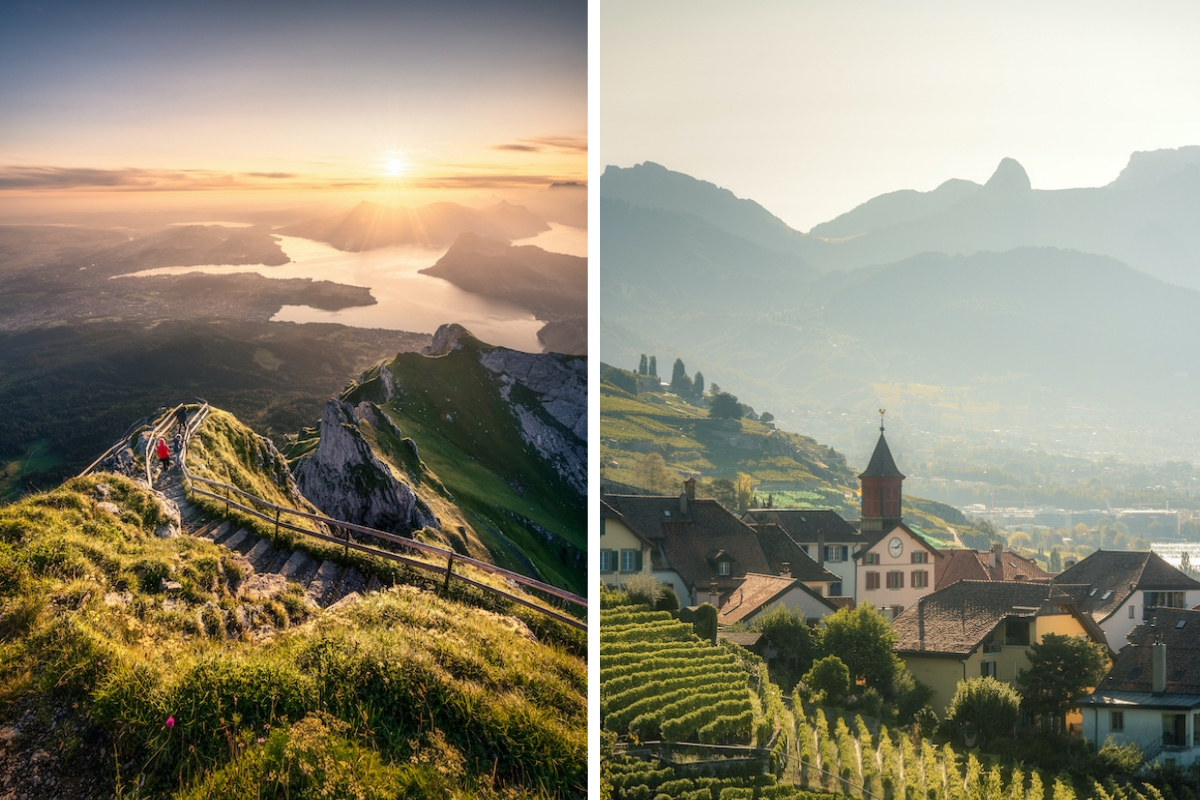 Who, exactly, will sail with Atlas Ocean Voyages? The company is targeting a North American clientele, aged in their sixties, explains Bacon.

“That doesn't mean we'll refuse bookings from countries other than the U.S. and Canada, or those from other age groups. All are welcome! But North Americans in their sixties are our first target. They are the ones we think about as we develop and promote our product," he says/

Targeting the luxury cruise market, Atlas Ocean Voyages obviously wants to be a niche product more than a mass one. Aimed at wealthier clientele, the cruises may not be accessible to all budgets.

The regional sales manager specifies that all Atlas Ocean Voyages ships will be fitted with a SeaSpa by L'Occitane; that the cuisine offered on board will be of high quality, with an emphasis on local flavours; and guests will be entitled to the services of a concierge.

That said, the atmosphere on board will not be stuffy or flashy. "It will be elegant, but simple," he says.

“Adventure is part of our philosophy just as much as luxury. Our cruises will therefore offer a friendly atmosphere, promoting exchanges between passengers, among other things, upon returning from excursions. They will also promote in-depth discovery of destinations," he says.

When asked what other cruise companies Atlas Ocean Voyages could be compared to, he said the company stands alone in its own category, but later dropped names such as Ponant, Scenic, Regent, Silversea and Seabourn.

But Atlas Ocean Voyages will have its own unique and distinctive personality, Bacon insists. "The experience our passengers will have will be unparalleled!" he said. 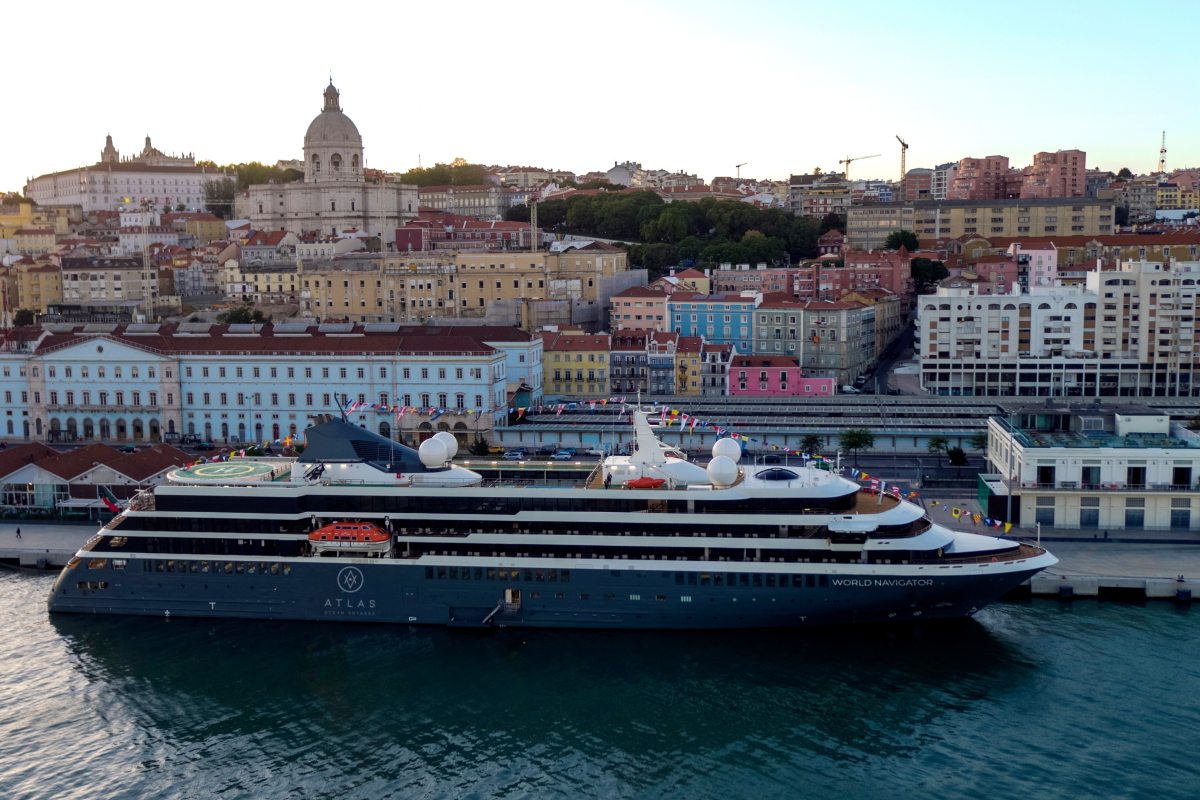 The most recent technological… and sanitary innovations!

One thing is for certain, Atlas Ocean Voyages will be able to boast brand new ships, equipped with the most recent technological innovations. Moreover, they will be hybrid propulsion ships (combining fuel and electricity) "which will considerably reduce their environmental footprint," said Bacon.

Another advantage here is the fact that the ships do not yet exist: they will be built with rigorous consideration of current health concerns.

No need for sanitary corrections or COVID-renovations: the ships will be equipped the most recent advances from the get-go.

Reservations for World Navigator cruises have been open since the start of 2020.

“The beginnings were promising, but the health crisis stopped the momentum, unfortunately. On the other hand, in recent weeks, we have felt a renewed interest. Several groups have already reserved for fall 2021. It's encouraging!" says Bacon.

He points out that Atlas Ocean Voyages relies heavily on travel agents to promote its product. The Fort Lauderdale-based company gives agents a base commission of 15 per cent.

What's more: as part of a promotion valid until the end of September (Get Paid Now), advisors will receive a gift certificate worth USD$500 when they make a deposit for a client. (The bonus reaches USD$750 if the deposit applies to a suite).

Bacon, a native of Quebec (and graduate of Laval University) who currently lives in Los Angeles, is increasing contacts with Quebec and Canadian players in the industry, aiming to establish links and partnerships with tour operators and agencies.

Voyages TravelBrands Cruises by Encore Cruises, GLP Worldwide, Travel Savers and Travel Leaders are among those who have already expressed interest.

Under ordinary circumstances, Bacon would be planning a cross-Canada tour to promote Atlas Ocean Voyages to travel professionals. Unfortunately, given the unusual circumstances, he does not plan to travel in person to Canada before the first quarter of 2021.

"Unless, by some miracle, we find a vaccine or a treatment very quickly!" he says. 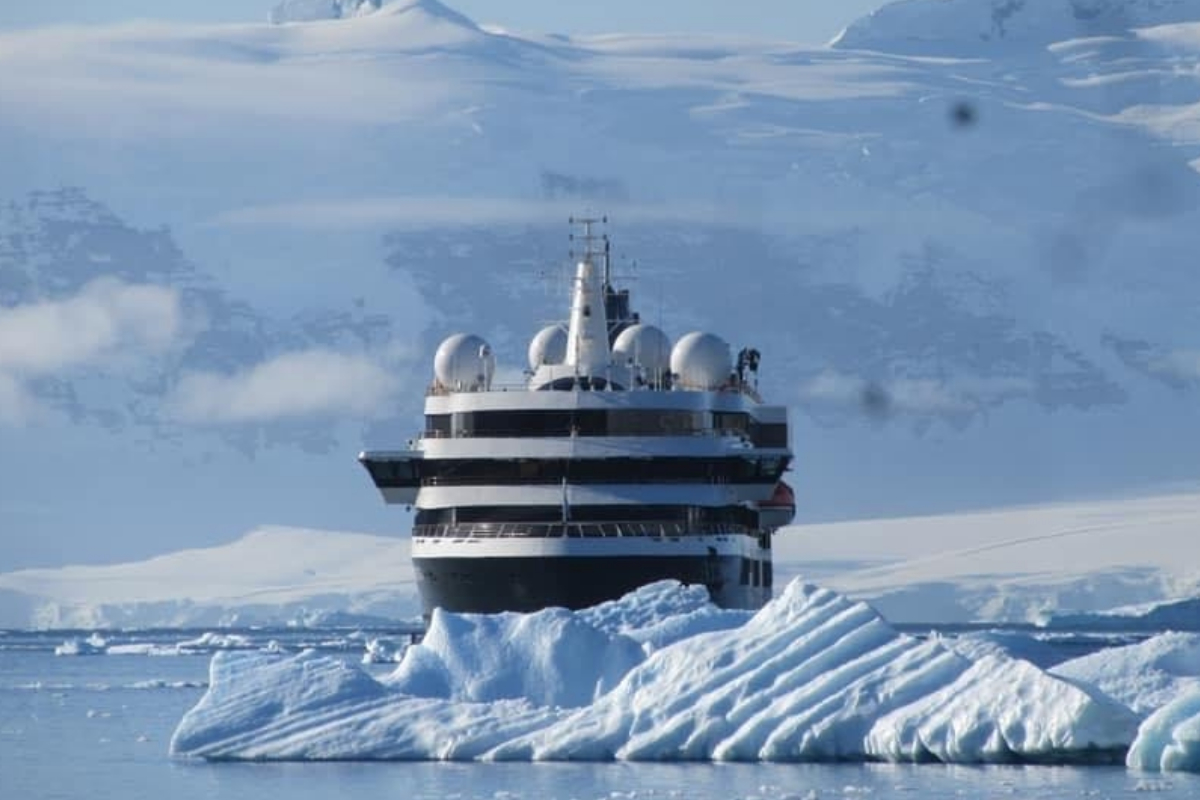 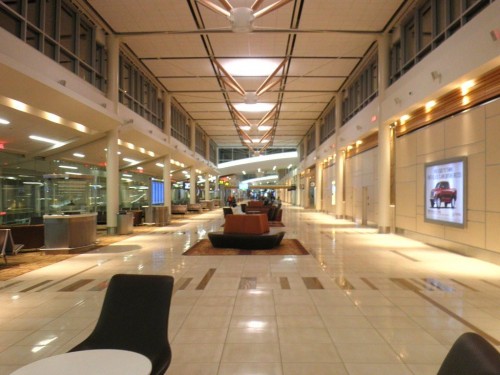 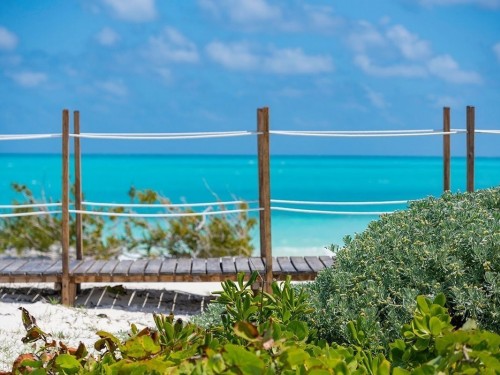