NCL to reduce stateroom service on all ships in 2023: report

Norwegian Cruise Line (NCL) is reducing its cleaning services in guest staterooms aboard all of its ships in 2023, according to a leaked memo that was recently sent to crew.

According to the letter, NCL will adjust the current daily stateroom (turn-down) service provided to guests in all categories below a suite level.

The letter says that all other suite and Haven categories will continue to receive twice-daily stateroom service.

The new policy will be introduced on Norwegian Epic on Jan. 8 and expanded fleetwide by March 31, Crew Center reported. 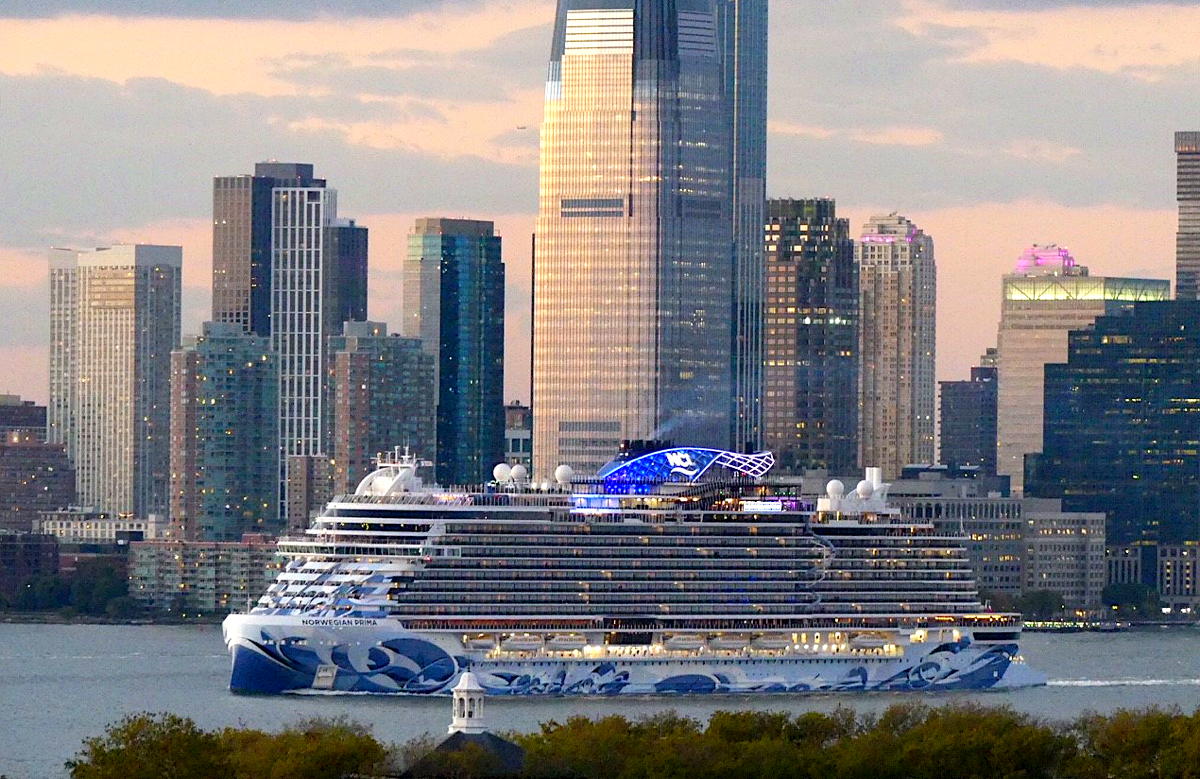 NCL reportedly said in its letter that the reduced service will have a positive impact on environmental sustainability by conserving water, energy and the use of chemicals and this is in line with standard practices in the cruise and hotel sector.

"The elimination of these positions will phase out over time, allowing Stateroom Stewards to complete their current contract. The Jr. Stateroom Stewards onboard will be promoted to Stateroom Attendants on dates according to the implementation dates of the new structure,” NCL reportedly wrote.

Norwegian Cruise Line has not yet commented on the update.

The update comes days after NCL increased gratuities for guests booked in suites and regular staterooms.

All other guests will be charged $20 per day, up from $18 for club balcony suite guests and up from $16 for all other cabin categories.

Guests who booked their cruise before Jan. 1 can secure the previous rates if they prepaid service charges before the sail date.