Foodies and culinary novices alike, who are ready for a gastronomic adventure can set sail on a Holland America Line (HAL) "Culinary Cruise" in 2022 with a member from the line's Culinary Council.

The cruise line says celebrity chefs will share their expertise and secrets on everything from the correct way to make a sushi roll and how to perfectly temper chocolate to preparing seafood and creating a delicious sauce.

During each culinary cruise, guests will have the opportunity to attend cooking demonstrations led by the chefs, bring home recipes from each presentation and join an intimate reservation-only dinner at Pinnacle Grill, Rudi's Sel de Mer or Nami Sushi, depending on the chef.

Culinary Council chef signature dishes will be highlighted when available on all restaurant menus during the cruises.

"Holland America Line's culinary program is guided by some of the world's foremost talents, and no other cruise line has this level of experience from such a team of experts," said Michael Stendebach, vice president of food, beverage and guest services, Holland America Line. "It's not every day you learn a recipe directly from the famous chef who created it and hear their secrets to success in the kitchen. We have been eager to reengage our talented Culinary Council chefs to come back on board and offer guests this exclusive level of access."

Holland America Line says its Culinary Council comprises a collection of elite chefs who bring global influence to the dining experience across the fleet.

In addition to their featured recipes in the various on-board venues, one evening in the dining room on every cruise a special menu offers a collection of dishes from the Culinary Council members.

Stowell incorporates the flavors of the Pacific Northwest on ships sailing in that region, using fresh, sustainably sourced Alaska seafood. His fare also is featured at New York Pizza and Lido Market across the fleet. Stowell is founder and CEO of ESR with an impressive roster of highly acclaimed restaurants. He was named one of the best new Chefs in America by Food & Wine magazine and one of the Best New Chef All-Stars. 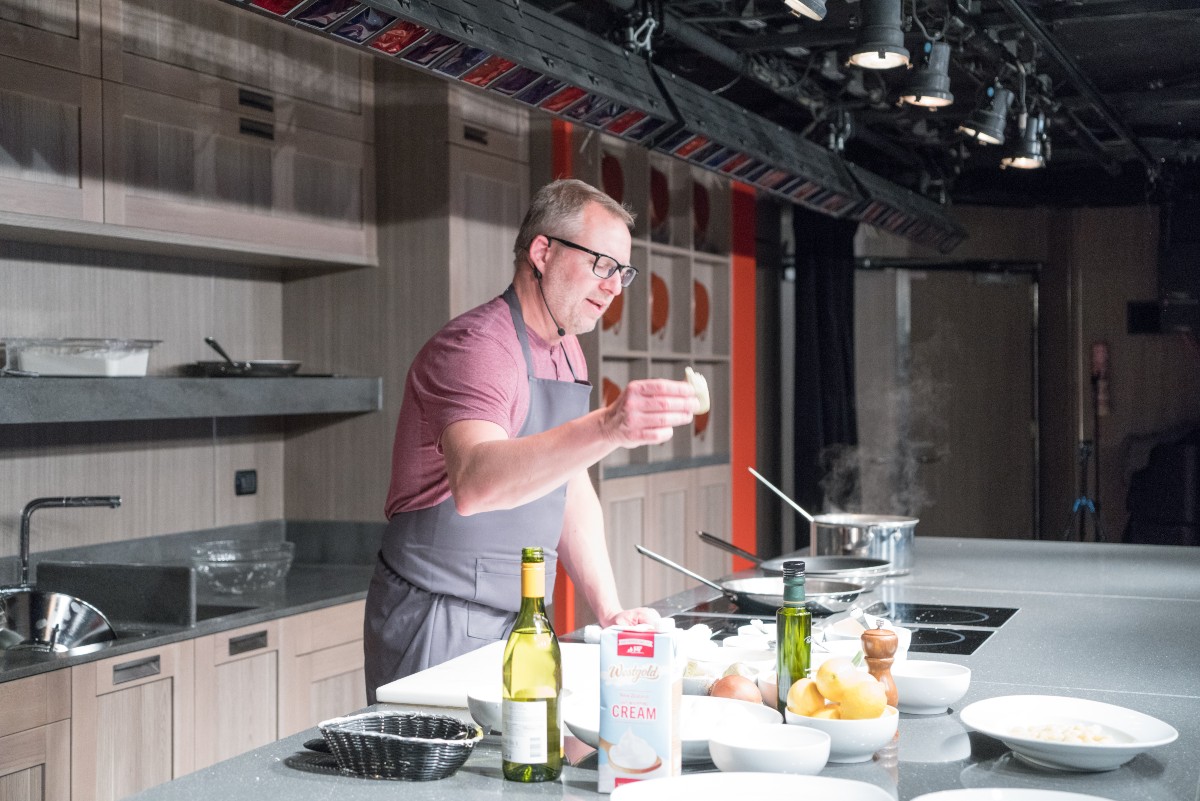 A French-trained master chef and artisan chocolatier, Torres guides chocolate desserts as well as the Chocolate Surprise Dessert Parade on board. After rising to executive pastry chef at New York's legendary Le Cirque, he opened a chocolate factory and retail stores throughout New York. The James Beard Award winner is co-host and head judge on the Netflix culinary show "Nailed It" with Nicole Byer. 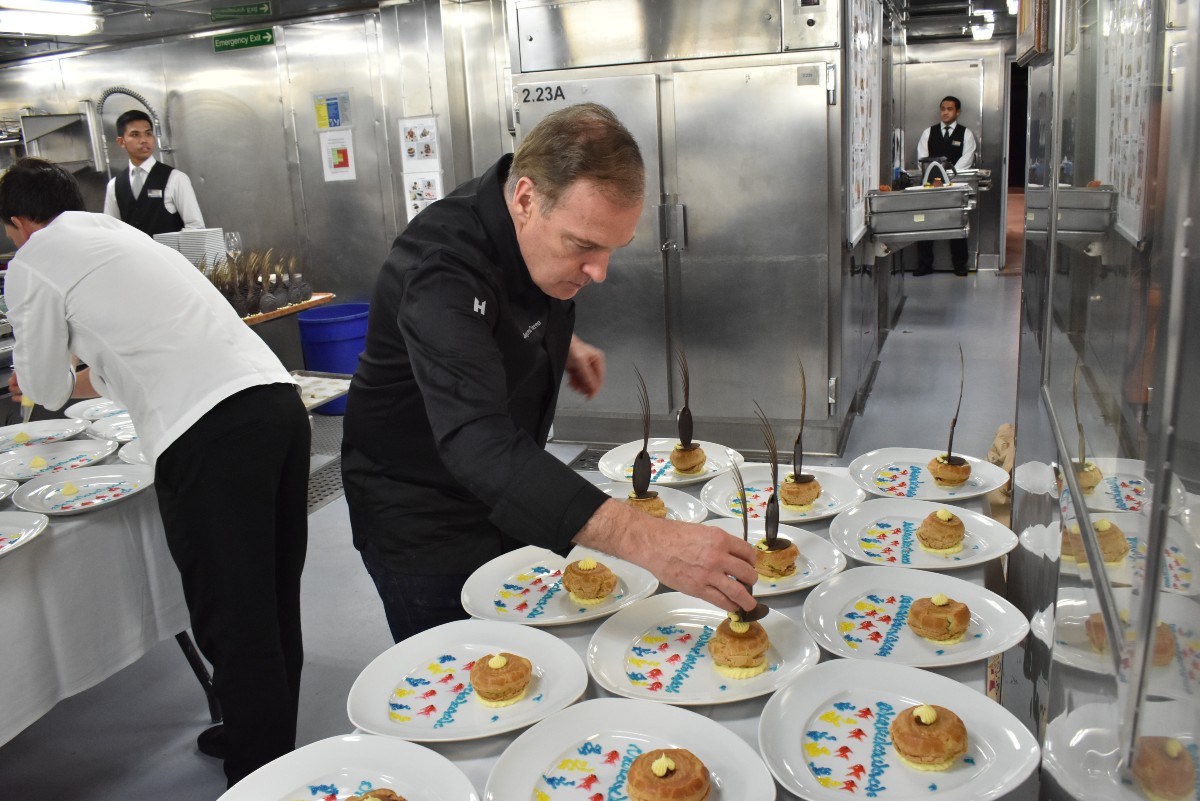 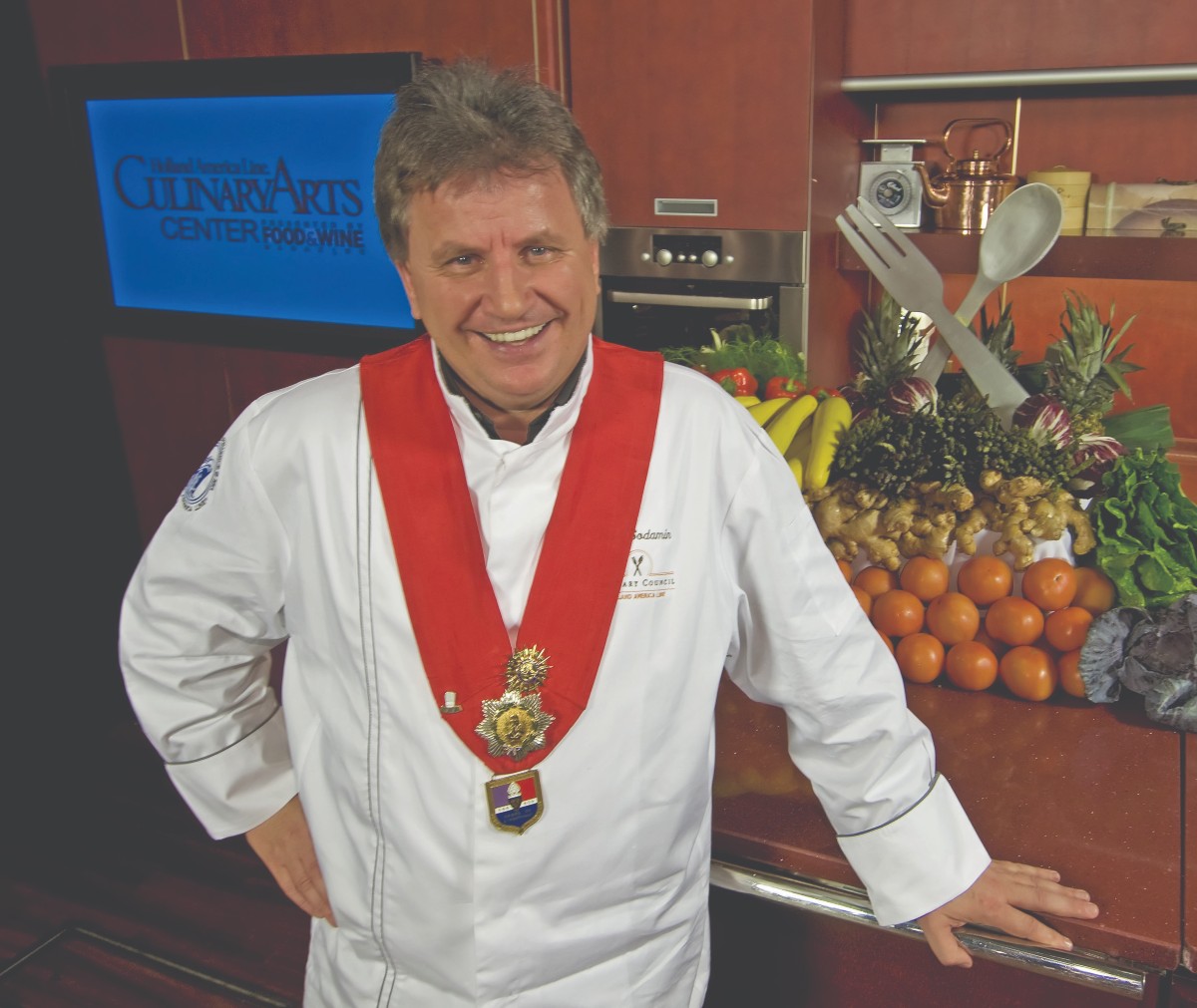 Burke enhances the menu at Pinnacle Grill, adding contemporary flavors and signature recipes. He recently opened five new restaurants, including Orchard Park by David Burke. During the pandemic, Burke's #FeedtheHeroes program cooked and delivered 100,000 meals to frontline workers and charities. He has been featured on "Iron Chef America" and "Top Chef Masters." 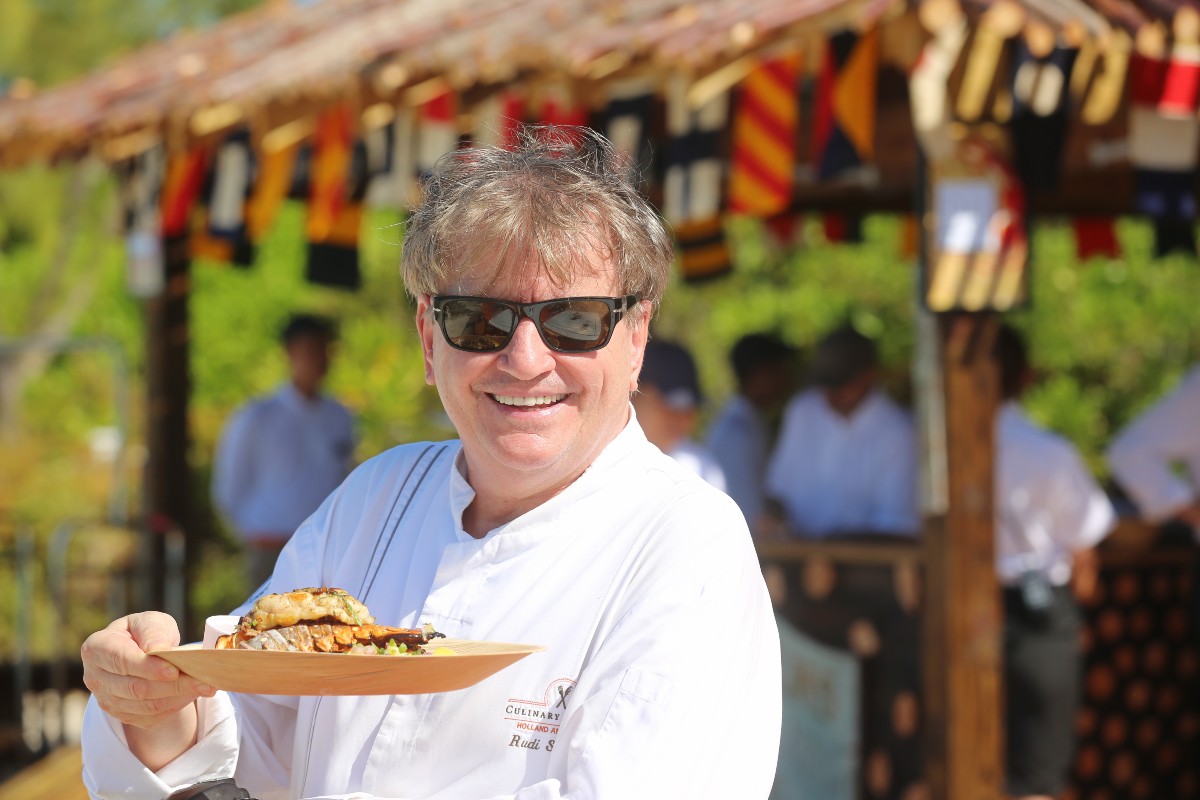 The Japanese-born Matsuda leads the sushi offerings at Nami Sushi, Tamarind and Lido Market. At Matsuda's Sushi Chef Institute in Los Angeles, California, he teaches aspiring chefs and professionals about sushi and Japanese cuisine. Matsuda is at the forefront of sushi trends and techniques. 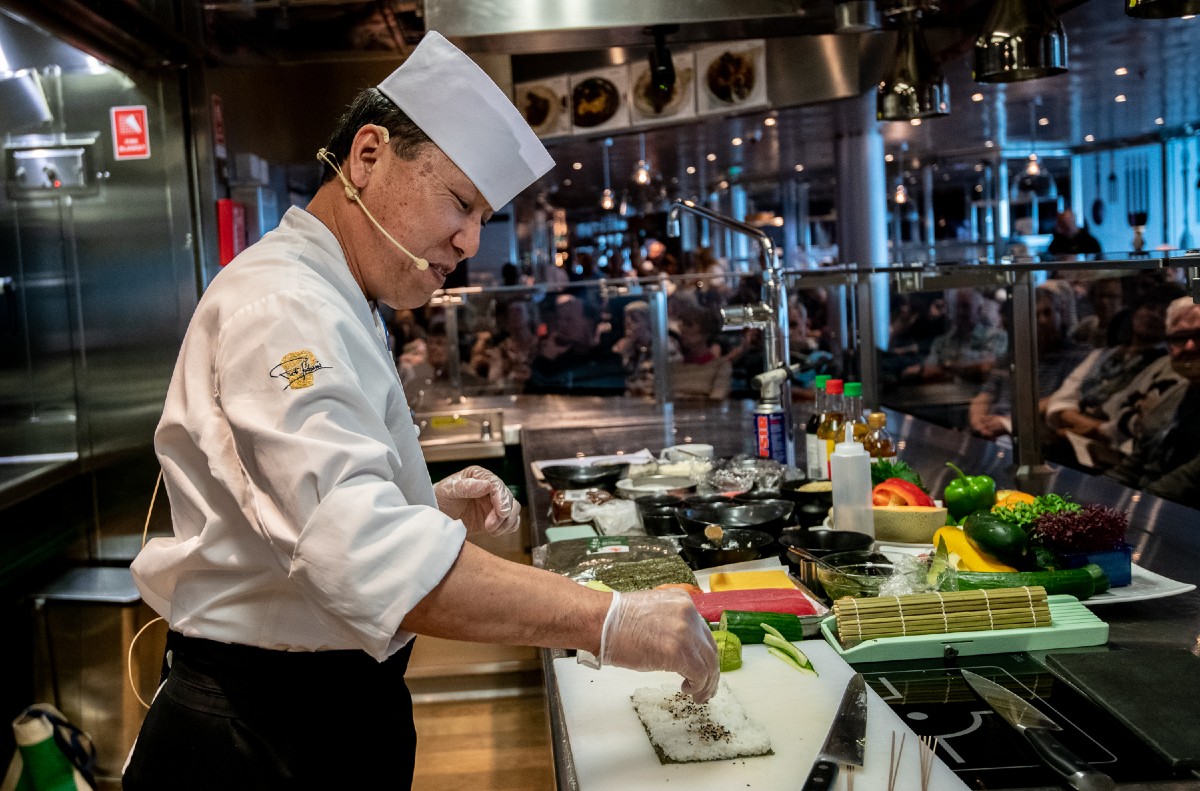 All events are complimentary excluding the specialty dinner. Each chef will be aboard their designated "Culinary Cruise" for four to ten days.