Once again, the data reveals the cruise industry in Asia is growing at a record pace and shows no signs of slowing down. According to the latest study, Asian source markets experienced the most growth year over year in ocean cruise passengers with an impressive 24 per cent increase from 2014 to 2015 and a total of 2.08 million passengers in 2015.

The project reveals many essential facts and trends on the current State of the Asia Cruise Industry, including:

The full report is available at http://cruising.org/AsiaCruiseTrends. 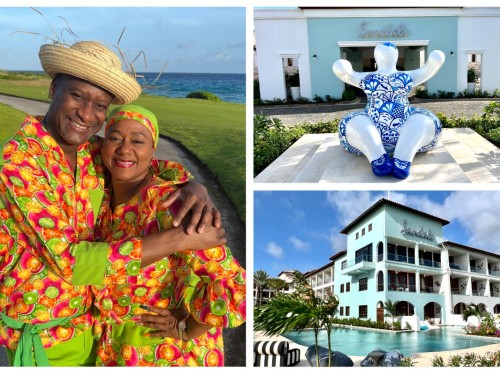 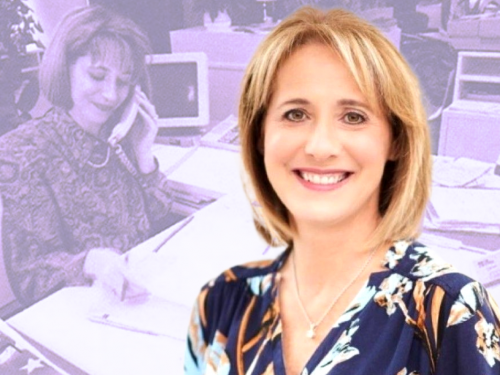