Cruise CEO, a cruise-focused host agency that launched in Canada last year, is celebrating its one-year anniversary – “and what a year it has been,” President Caroline Hay wrote in a company update marking the milestone.

“When Cruise CEO was first launched in July 2021, it was stated that only the bold make moves while the others stand still,” Hay wrote. “It was the perfect intersection of the most unexpected and opportune time to introduce a cruise centric host agency to the Canadian market.”

Hay said that "everyone told us that it was crazy to launch in a pandemic, but immediately following, came the words ‘what a great idea and this concept is long overdue!’”

“We’ve seen host agencies popping up all over the place this past year,” Hay said. “Cruise CEO isn't trying to recreate a host agency model that is already out there; we've created one that is not.”

Standing out from the ordinary

The host agency, for example, offers a high split of commission to put more money in the pockets of the cruise seller, a comprehensive supplier partner line up, and “we're the only host agency in Canada where cruise is not an afterthought,” Hay said.

“We are standing out from the ordinary and it's working!" 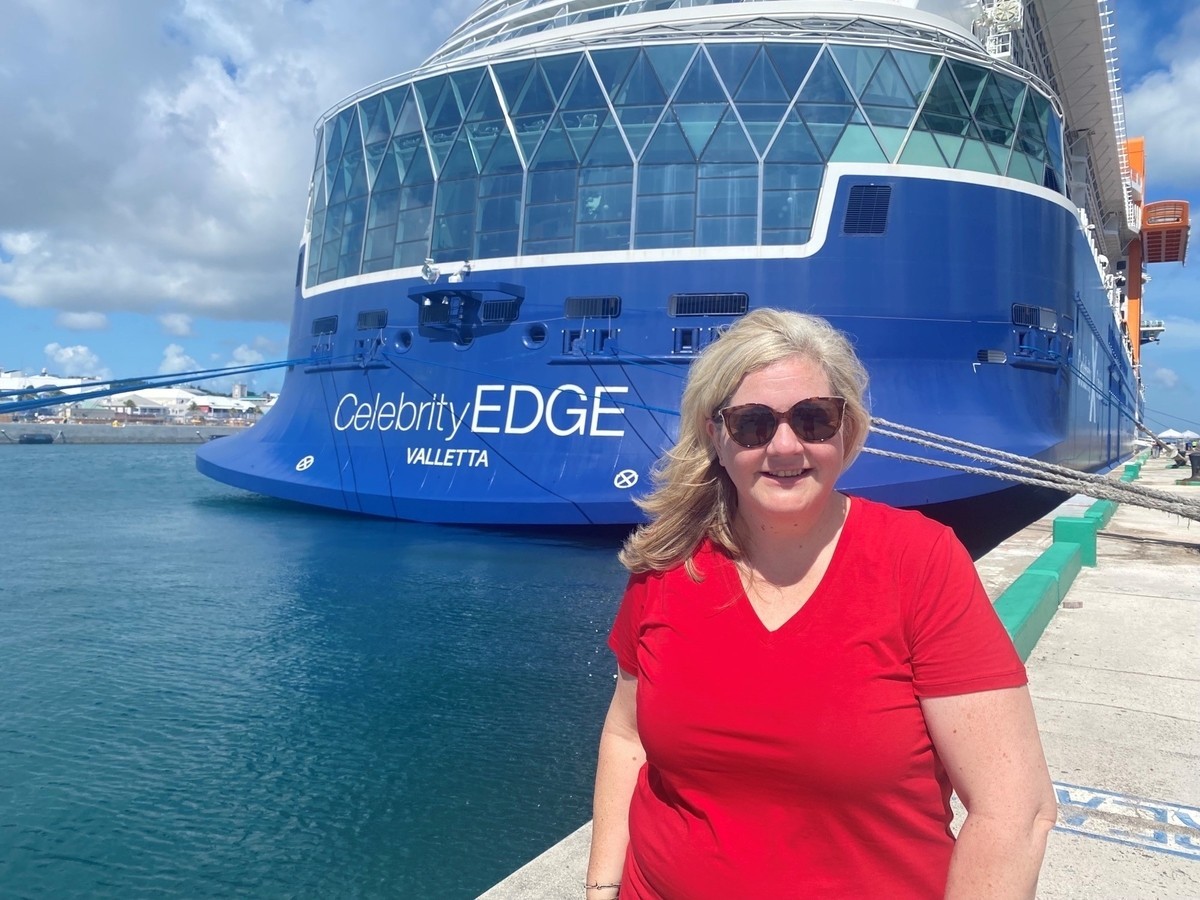 With one year under its belt, Cruise CEO’s results are “right on target with what we anticipated,” Hay said, noting that 70 per cent of sales are cruise and 30 per cent are all-inclusive, tour, air, hotels, and insurance.

“Our CEOs have fully embraced our partnership with Virtuoso, and 85 per cent of our overall sales are with Virtuoso partner members,” Hay said.

“We couldn't have achieved such great results without our Cruise CEO advisors taking a chance on us. They are an incredible group of like-minded advisors eager to see the business grow!”

In celebration of Cruise CEOs first anniversary, they want to give back.

"We know that it's been a tough couple of years in the industry, and travel advisors have worked so hard, and the reality is we still have continued issues plaguing our industry,” Hay said. “As we were thinking of ways to celebrate this momentous occasion of our first birthday, we decided to launch a contest where we would award a travel advisor with a free cruise!”

To enter the contest, visit www.cruiseceo.com and the team will do a final random draw at the end of the month.

“We can't wait to award a hard-working travel advisor with an amazing cruise!" Hay said.