Carnival Cruise Line began its weekly Alaska cruises from Seattle on Tuesday (July 27) and marked the occasion with a “Back to Fun” ribbon-cutting ceremony officially welcoming guests back on board.

Carnival Miracle set sail Tuesday at 4 p.m. local time from the Port of Seattle for a weeklong cruise with stops in Ketchikan, Juneau and Skagway, as well as a full day cruising Tracy Arm Fjord.

“We are delighted to resume our Alaska sailings and offer guests an opportunity to experience all the beauty of the Alaskan coast while providing a much-needed boost to the local economy,” said Christine Duffy, president of Carnival Cruise Line. “The restart of cruising in Alaska has such a dramatic, wide-reaching impact on the state and on behalf of Carnival I would like to personally thank our partners at the Port of Seattle, and Senator Lisa Murkowski, Senator Dan Sullivan and Representative Don Young for their tremendous efforts in making our resumption of service a reality."

"Likewise, thank you to Senate Commerce Chair Maria Cantwell and the entire Washington state congressional delegation for working so closely with the Alaska delegation and demonstrating first-hand that promoting travel and tourism is truly a bipartisan issue.” 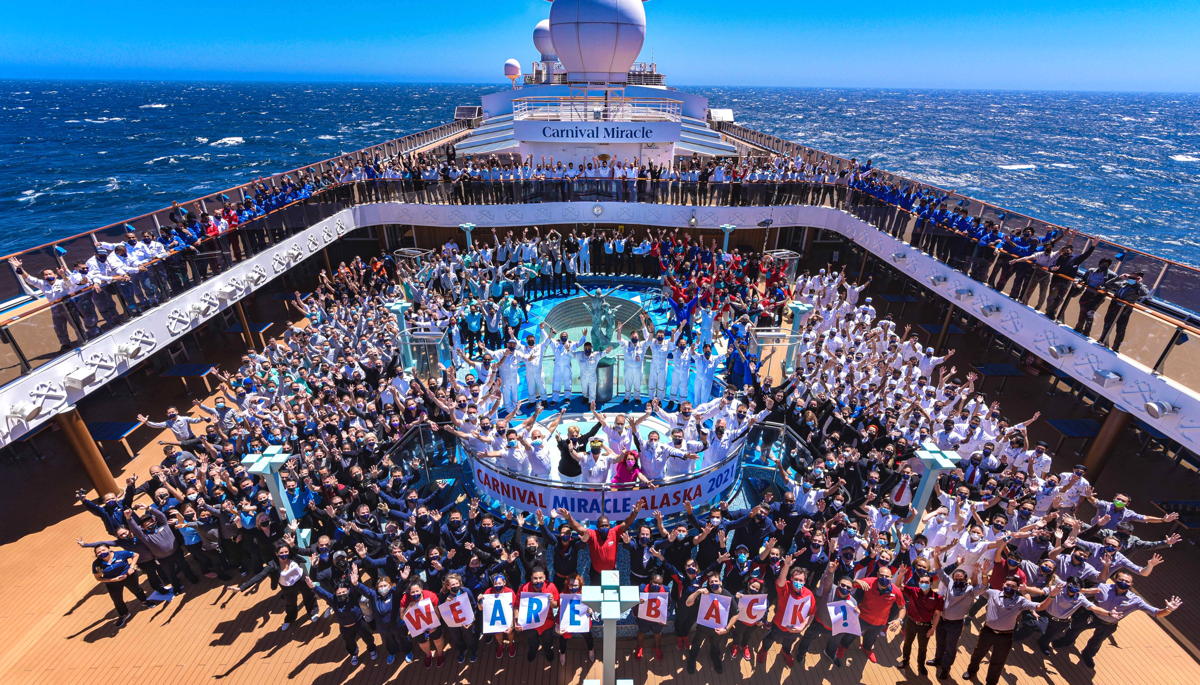 Last May, U.S. President Joe Biden signed a new law that will allow cruise ships to sail from Washington State to Alaska without having to stop in British Columbia, prompting several cruise companies to unveil partial summer sailings to Alaska.

While this was applauded in the United States, industry advocates in Canada said the new policy could cause serious economic problems in the long run.

“A temporary change [in the law] could become permanent and the economic impact and job loss would be significant for Canadian coastal communities,” President of the Association of Canadian Travel Agencies (ACTA) Wendy Paradis told PAX in an interview at the time.

However: Transport Minister Omar Alghabra, on July 15, announced that as of Nov, 1, 2021, the ban on cruise ships in Canadian waters would end (initially, the ban was set to expire on Feb 28, 2022). 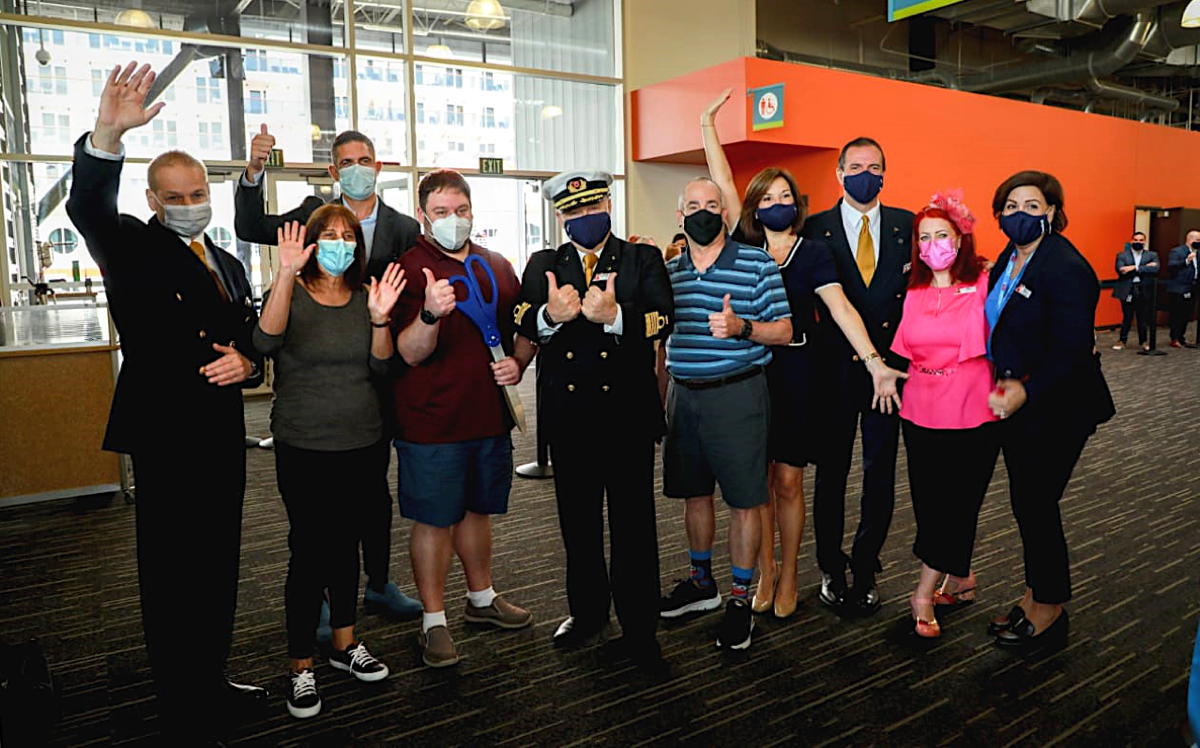 Carnival Miracle is the line’s fourth ship to return to guest operations following the resumption of service of Carnival Vista and Carnival Breeze from Galveston and Carnival Horizon from Miami.

Additional ships will resume service in August and by mid-October 15 Carnival ships – more than half its fleet - will be operating.