“We are not yet there”: Trudeau on easing restrictions for vaccinated travellers

Will the Canadian government ease border and travel restrictions for those who have been vaccinated against COVID-19?

“We are not yet there,” Prime Minister Justin Trudeau, speaking in French, told reporters on Tuesday (Apr. 6). "We are still in the middle of a very serious third wave. People must be very careful in the upcoming weeks to flatten the curve. That is the main priority.”

“Of course, we all hope to be able to reopen the borders so we can start travelling in the coming months.”

Trudeau's words greatly differ from messaging being shared in the United States, where fully vaccinated Americans have been given the green light by U.S. health officials to start travelling safely again.

As for when Canada will unveil a vaccine passport system for travellers, an idea that is actively being discussed among G7 countries, Trudeau confirmed that the details are still being ironed out.

Health Minister Patty Hajdu echoed that sentiment, saying that “now is not the time for Canadians to be thinking about travelling.” 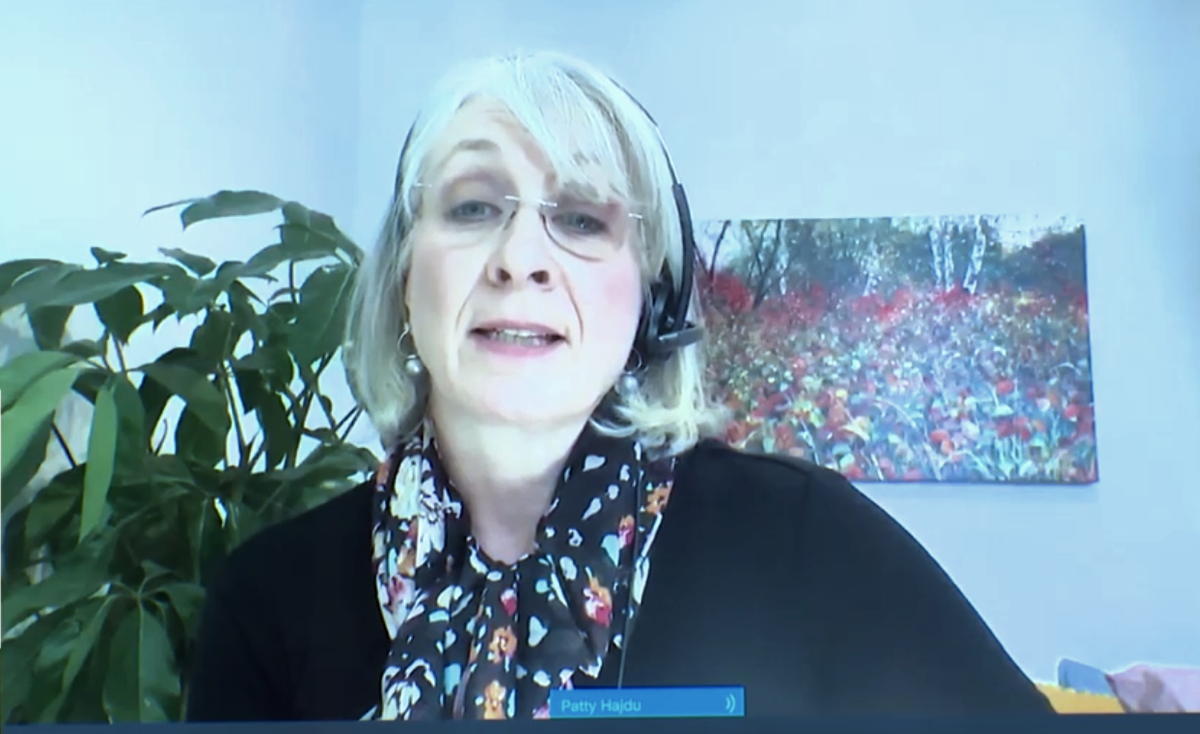 Minister Hajdu recently met with G7 health ministers about establishing a plan to develop a vaccine travel certificate that is consistent with other countries.

“The G7 partners agreed that there needs to be some consistency and some collaboration among the countries, so we have some kind of system that would be recognizable, no matter where a person was travelling,” Hajdu said on March 29.

Minister Hajdu, on Tuesday, said the federal government remains committed to having conversations with international partners about vaccine passports.

“…because however the conversation evolves, we want to make sure Canadians have the right kinds of documentation for future travel,” Minister Hajdu told reporters.

A reporter pointed out that some people around the world have received two full doses of a COVID-19 vaccine and may want to return to Canada for business or personal reasons. And what becomes of travellers who have received a vaccine that isn’t approved in Canada?

Trudeau didn’t go into specifics, other than reiterating his government’s commitment to relying on studies and evidence from public health professionals.

“We will make sure that we do what is necessary to protect Canadians at every stage,” Trudeau said.

"Do not travel for recreational purposes outside your own locality," she said. "Right now that is really important."

As of Tuesday morning, more than 6,695,376 of approved COVID-19 vaccines have been administered in Canada, according to this online tracker. This means 15.721% of the population has received at least one dose.

According to the Government of Canada, just 667,983 people (1.76% of the population) have received two full doses.