The Government of Canada has updated its travel advice for Mexico due to tropical storm Grace, which is officially now a hurricane, and is expected to hit the Yucatán Peninsula by August 19.

The storm has sustained winds of 75 mph and is currently moving away from Grand Cayman, reports say.

The storm is expected to reach the Yucatan Peninsula late Wednesday or early Thursday, the National Hurricane Center (NHC) said.

Global Affairs Canada recommends that Canadian nationals living or located in the Yucatán Peninsula follow warnings and alerts that the U.S. NHC will continue to issue for affected areas as the storm develops.

A hurricane warning is in effect from Cancun to Punta Herrero, including Cozumel.

Jamaica and the Cayman Islands also may receive four to eight inches and isolated amounts of rain from the storm.

The Riviera Maya News newspaper reports that three cruise ships have changed their itinerary due to the threat presented by Grace.

However, according to the latest news, the arrival of cruises Carnival Breeze and Carnival Vista are still scheduled for August 19, said the CEO of the Port Authority of Quintana Roo, Alicia Ricalde Magaña .

Grace's approach also results in the closure of archaeological sites in the state of Quintana Roo.

Thus, authorities have announced that they will close (at least until August 20) the archaeological areas of Tulum, Cobá, Muyil and San Gervasio, as well as the Museum of Mayan Culture in Cancún. 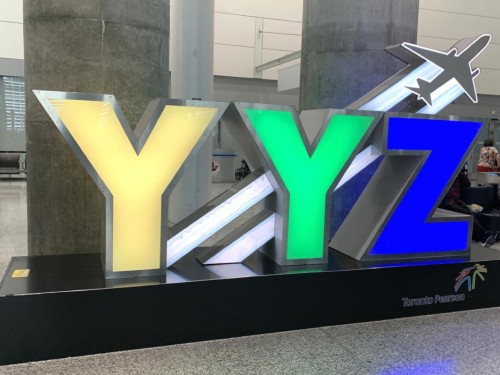