Inputting details into ArriveCAN has, throughout the COVID-19 pandemic, been a routine procedure for travellers entering Canada by land or air.

Until now, anyone entering the country has had to input their details into the app or else be denied boarding or subject to two-week quarantine on arrival.

But the app’s functionality and reliability hasn’t been consistent, nor has it been an accessible to all travellers, as Conservative public safety critic Raquel Dancho pointed out on Monday during question period in the House of Commons.

"The ArriveCAN app has crashed for some users. Many can't access it from poor cell service. Many seniors don't have smartphones. For others costly data plans are out of reach for them," she said, as reported by the Canadian Press.

In response, Minister Mendicino reiterated the government’s commitment to protecting Canadians, especially in light of the newly-discovered Omicron COVID-19 variant.

"With regards to ArriveCAN, I want to assure my colleagues that I've spoken with the (Canada Border Services Agency) so that there's additional guidance to provide the opportunity for travellers to provide the information that is necessary on ArriveCAN in person at the borders," he was quoted as saying.

So, if your ArriveCAN app crashes, is disconnected due to crappy Wi-Fi, or if you simply forget to use it, you should be clear to enter Canada by submitting your details at the border, in person.

It’s a change in tone for the federal government compared to just three days ago when Health Minister Jean-Yves Duclos was reminding Canadians that using the ArriveCAN app was mandatory.

His remarks, spoken at a press conference on Friday (Dec. 3), followed reports of vaccinated citizens in Manitoba being forced to quarantine for 14 days as a result of confusion over using ArriveCAN at the Canada-U.S. land border.

"I would also like to remind all travellers, Canadians and foreign nationals who travel by land, air or water for long or short trips to submit their health and travel information in the free ArriveCAN application or website before arriving in Canada," Minister Duclos said last week. "This is mandatory."

As an alternative to the app, travel details can also be entered online. Once an account is created and details are uploaded, an email confirmation is sent. This should be printed and can be shown at the border.

As of Monday night, the Government of Canada's website still stated that failing to use ArriveCAN could result in being denied boarding if arriving by air or denied entry if crossing at the land border (this applies to foreign nationals).

Canadian citizens, permanent residents and all others who are eligible to enter Canada will not be denied boarding or entry, but could face "fines or enforcement action," the government's website reads. 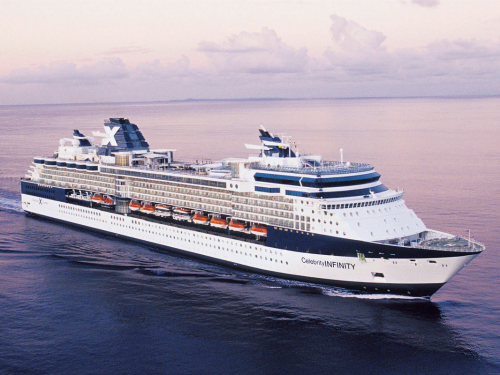 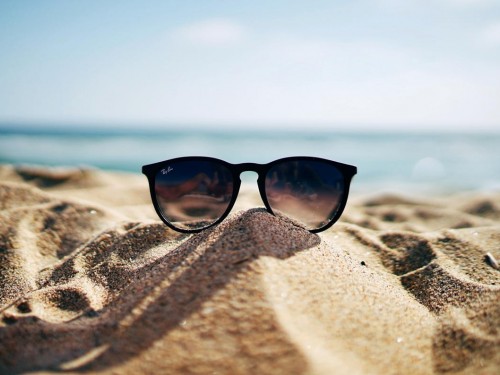