Traveller reviews reveal the most welcoming places in Canada & beyond

The results of the 11th annual Booking.com Traveller Review Awards are out, shining a light on the performance of travel providers from across 220 countries and territories based on traveller reviews.

Which destinations came out on top?

Secondly, the most awarded property type within Canada is hotels, claiming 1,360 across the country. 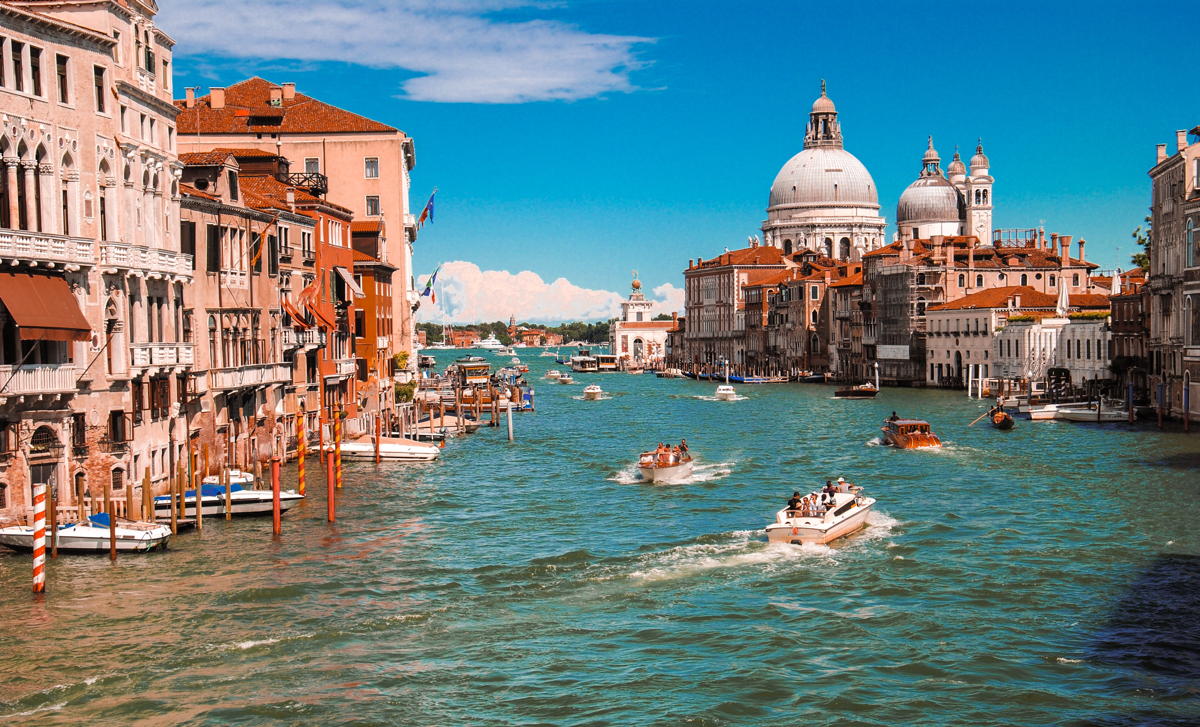 In second place is apartments with 1,360 awards, then bed & breakfasts with 979, holiday homes with 651, and rounding out the top five is chalets with 429 awards.

Globally, apartments take the top spot for the sixth year in a row, with 629,421 partners being recognized for their efforts in the 2023 edition of the Traveller Review Awards.

Additionally, nearly one in ten accommodation award recipients globally (122,095) have also been recognized with a Travel Sustainable badge for their efforts to operate more sustainably.

This year’s “Most Welcoming Places” list has been identified based on the share of accommodation partners receiving a Traveller Review Award 2023.

This year’s “Most Welcoming Cities” in Canada include:

2023’s “Most Welcoming Regions” in Canada include

The real stars of the show, the local properties themselves, have earned consistent Booking.com scores of 9.7 or higher across anywhere from 50 to over 400 reviews.

Most welcoming on earth

This year’s “Most Welcoming Places on Earth” list spans five continents and feature hidden coastal gems, rural destinations surrounded by breathtaking natural beauty, a bustling Latin American metropolis, and a fan favourite island here in Canada with its own time zone and dialect.

This year’s “Most Welcoming Cities On Earth” list includes:

Most welcoming regions on earth

Additionally, this year's “Most Welcoming” Regions On Earth include:

Newfoundland and Labrador, notably, makes its debut in the top ten Most Welcoming Regions on Earth list.