The COVID-19 pandemic may have disrupted the travel industry in never-before-seen ways, but that hasn’t stopped TL Network Canada’s membership from flourishing.

Growth within the company, a subsidiary of U.S.-based Travel Leaders Network, has been “phenomenal,” said Vice-President Christine James, speaking to trade media on Wednesday (Oct. 26) at the Toronto stop of TL Network’s fall event series.

James shared some numbers: in 2020, the first year of the pandemic, TL Network Canada welcomed 21 new members. That year-to-date amount grew to 42 in 2021, which is, notably, when The Travel Agent Next Door jumped aboard.

In 2022 alone, there’s been 39 newcomers year to date, bringing the total number of members in Canada to just below 700.

“We're not only signing up a lot of members, we're signing up really good quality members,” said James, naming Ontario-based Kemp Travel and 510 Travel as examples. 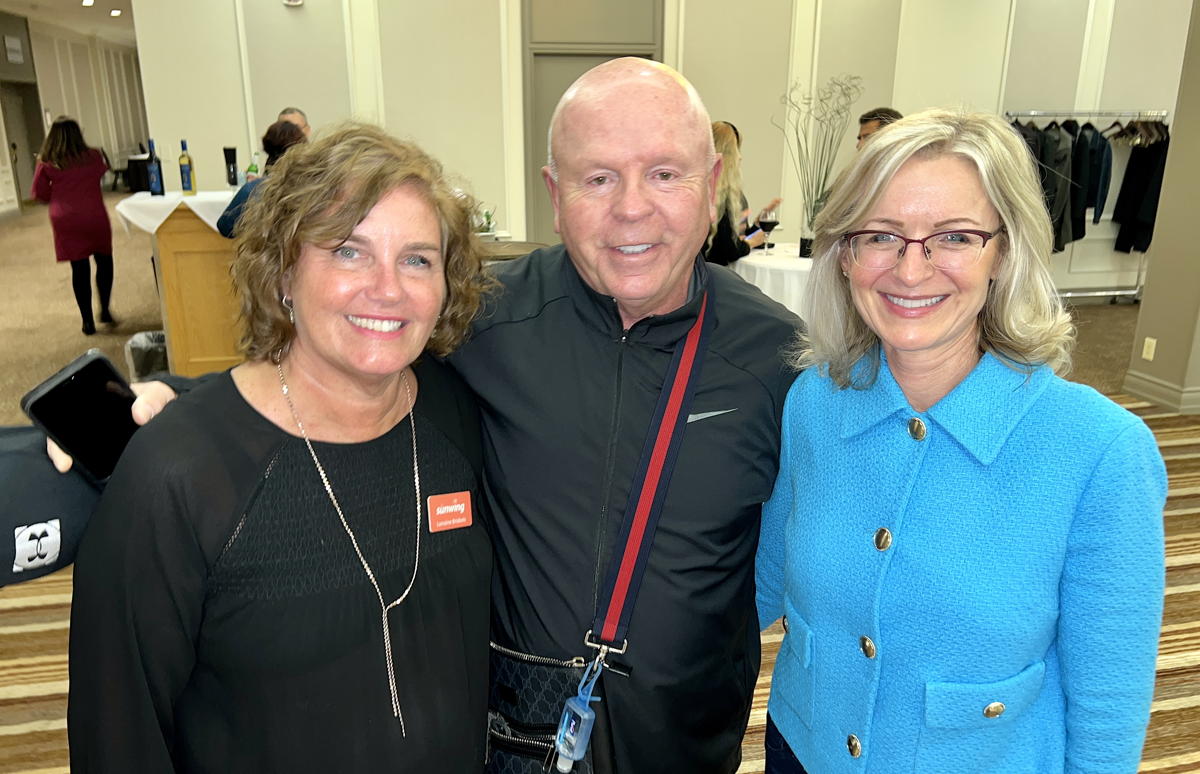 TL Network’s supplier list is also expanding, adding 14 new companies – a combination of airlines, destinations and niche-market brands – to its portfolio this year.

The positive news added to yesterday’s positive attendance – roughly 200 travel advisors gathered at the Delta Hotel by Marriott near Toronto Pearson airport to participate in TL Network’s event, which will head to Calgary on Nov. 8 and Vancouver on Nov. 10. 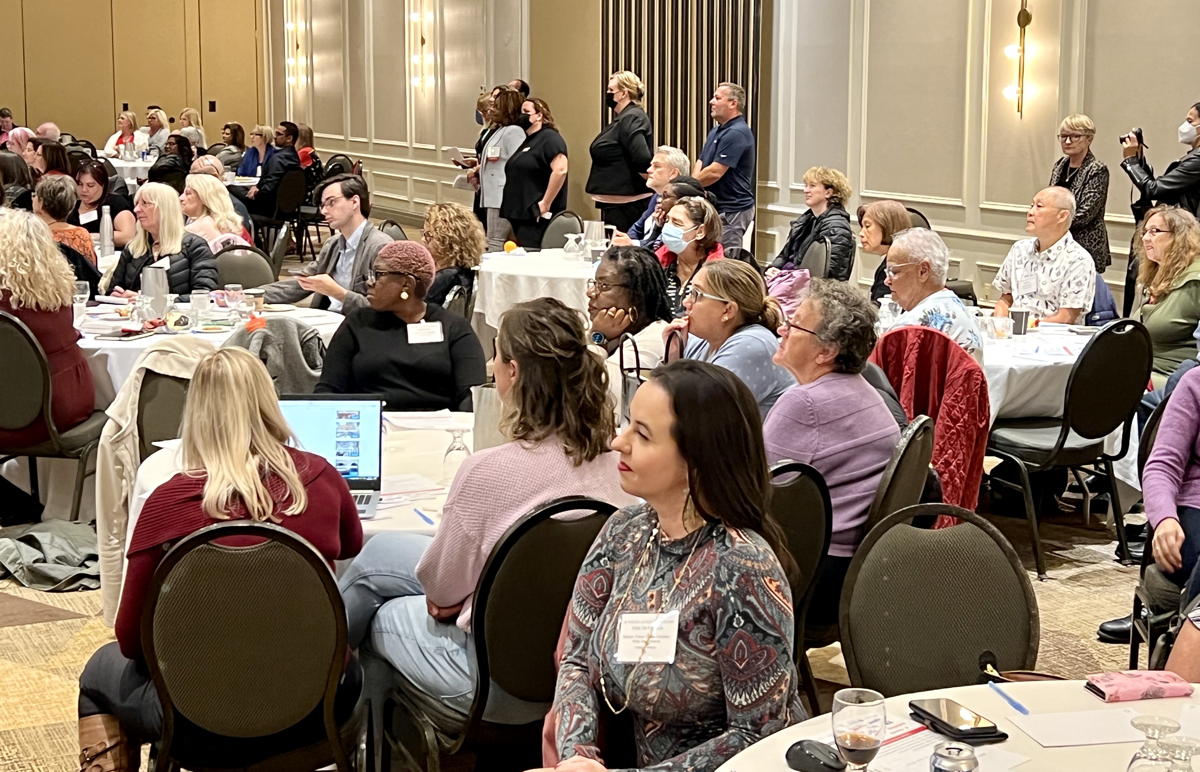 There was also a bustling trade show featuring suppliers from all corners of the industry.

“We're really, really excited about the turnout,” James said. “Our members are very anxious and eager. Everyone wants to re-engage, face to face.”

The anticipation is now building up for TL Network’s international conference in May 2023 at the Gaylord Opryland Resort & Convention Center in Nashville, Tennessee.

“We haven’t opened registration yet…but a lot of members have already booked their air,” James said. “I think the international conference will be really successful.” 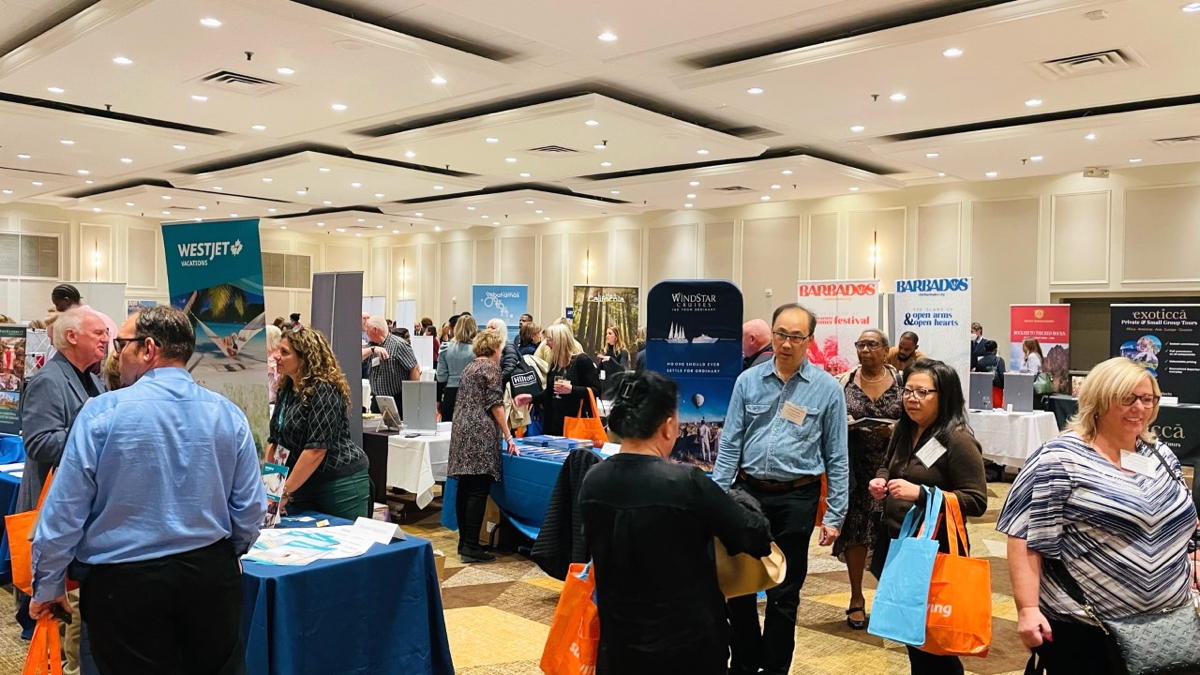 Another piece to TL Network’s recent success has been its Agent Profiler program, a lead generation tool that comes included in the membership fee.

The program lets members build a profile, highlight their specialties, post special accreditations they have and share customer reviews.

Sharing the latest stats, James said the program has, year-to-date, delivered 9,556 leads to members who are enrolled.

“The average lead they're getting is over $6,500,” James said, sharing one anecdote whereby an agent was contacted by a consumer, through Agent Profiler, to book a five-star vacation to Jade Mountain Resort in Saint Lucia and fly there via business class.

“It's really been a home run,” James said.

Members have up to two years to complete on-demand modules, which cost extra ($299 per program), and there’s five focus areas: honeymoons/weddings, luxury, groups, training for newcomers to leisure travel, and action and adventure.

Business, meanwhile, is also booming, James said, saying that TL Network’s sales are exceeding 2019 numbers. (“Some of it is even into double digits,” she said).

Market trends that emerged during the pandemic are still holding strong. Travellers are, for instance, still booking longer-than-usual trips and opting for upgrades, James said.

Group business – families reuniting, for example – is trending strong and, like pre-pandemic times, Mexico, the Dominican Republic and Cuba (in that order) are leading sun sales, she said.

TL Network’s cruise sales – despite seeing a slower start in Canada due to government border and testing restrictions – are also seeing an uptick.

The number of Canadians interested in cruising is also rising. James said that when she first entered the industry, years ago, cruising represented some 10 per cent of business. 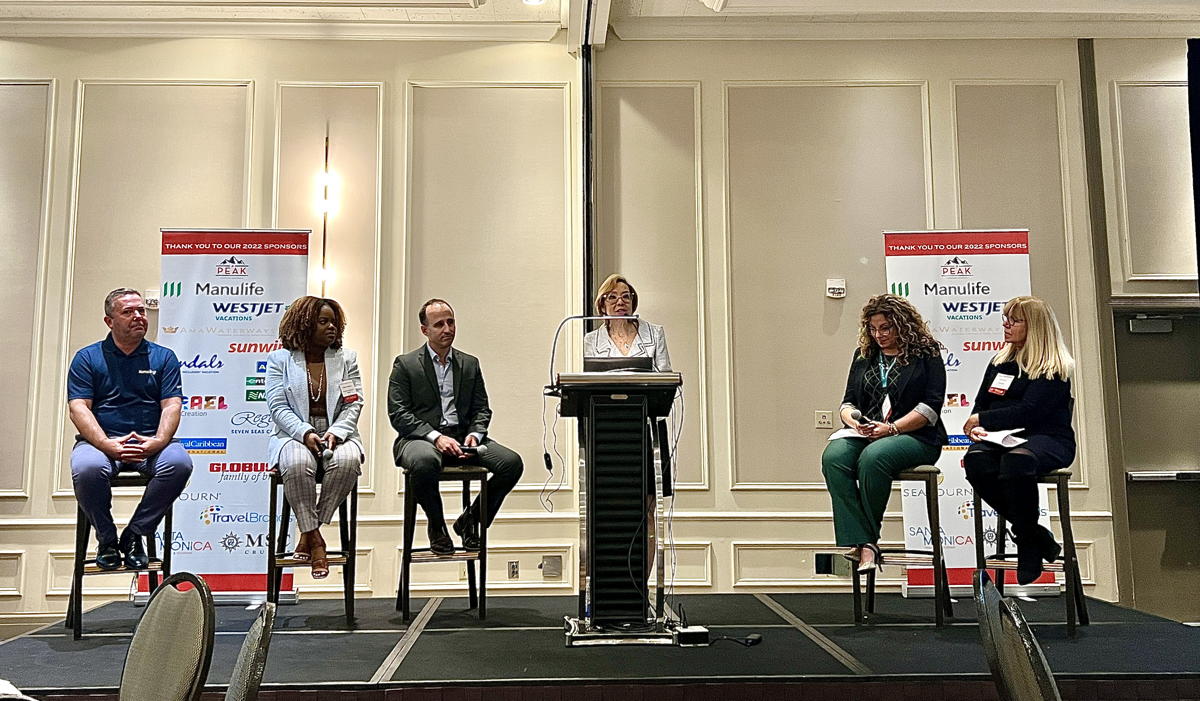 “I think people are just more exposed to cruising now,” she said, suggesting that consumers are more likely to turn to a travel advisor to book a cruise.

As for the impact of inflation, James said the only impact she has seen, so far, is that booking windows are now a little shorter.

“The market for high-demand stuff – like around the world [cruises] – is not touched by inflation at all,” she said. “The people who are spending thousands and thousands on a vacation are kind of recession resistant.”

Countries removing entry requirements is “balancing out” any concerns regarding inflation, which hasn’t slowed sales (so far).

“It’s not impacting the booking trends,” James said, sharing that this winter season, in some cases, is outpacing 2019’s sales by 135 per cent.

Amid a wave of positive news, some challenges still remain at TL Network – and industry wide.

“The biggest complaint – and there's no easy solution – is staffing,” James said.

Some members have been hesitant to join Agent Profiler because they can’t handle the business they already have on their plate, James explained.

It’s a good problem to have (no one’s complaining), but the travel industry’s labour crisis – and the inefficacies that come with it – is an ongoing pain point.

“We lost a lot of talent during the pandemic. A lot of people that were close to retirement, well, the pandemic pushed them over the edge and they decided to exit permanently,” James said.

“Our members are finding it hard to get talent to come back.”

It’s a problem faced by suppliers as well. Agents are still experiencing long telephone wait times when dialling into call centres – upwards of eight hours (or more) in some cases, James said.

“Suppliers are really struggling with it,” James said, commending those that have “stepped up” with new self-serve tools.

James acknowledged that members within TL Network have been frustrated with some suppliers during the pandemic – a global event that “had no playbook.”

“I think communication is key [to repairing relationships],” she said. “If suppliers want to win back that confidence, they’ll do whatever it takes.”