In an effort to address the travel industry’s labour shortage, The Travel Industry Council of Ontario (TICO) has launched a video series for people considering a career path in travel booking services.

“There is significant demand and opportunity for travel professionals in Ontario,” the council said on Tuesday (Oct. 25).

The series includes four videos that speak to TICO certification, along with a strong focus on professionalism and consumer protection.

TICO is asking registrants to consider sharing the video series as part of its recruitment process.

READ MORE: TICO fees might increase for some, says Smart, and “refresher” exams are on the radar

TICO says it is collaborating with Ontario’s colleges that feature a Travel & Tourism program to highlight travel sales as a potential career path for students.

“This complements TICO’s existing relationship with these programs, where we often speak to students about TICO’s role and the certification process,” TICO said.

“The labour shortage is real”

Last month, at a press conference with trade media, TICO’s President and CEO Richard Smart addressed the new videos, playing down the notion that Ontario’s regulator was getting into the recruitment business.

Smart said “there's a bit of a judgment call” there, as recruitment doesn’t fall into TICO’s realm as a regulator. 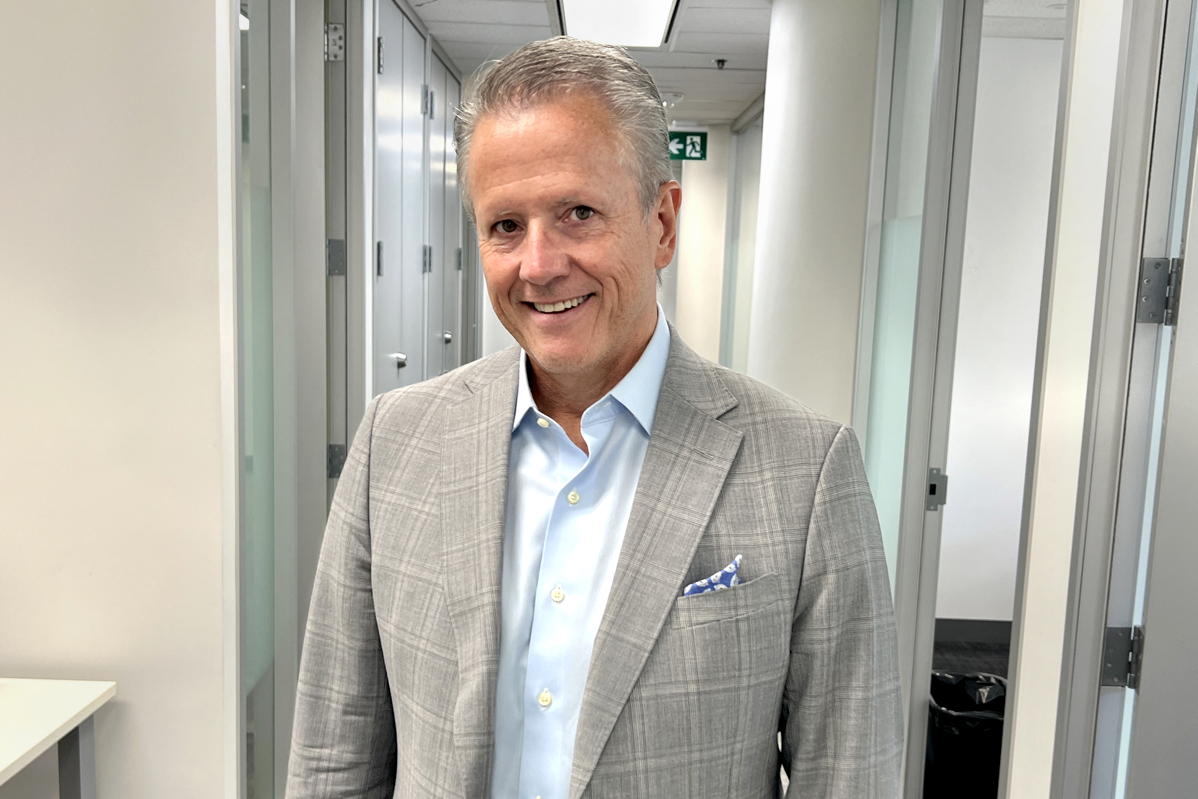 Rather, Smart views the effort as being part of a solution that promotes a “vibrant marketplace” by continuing to promote the flow of new advisors.

This will, in turn, help TICO deliver its message of consumer protection to the masses, he said.

“The labour shortage is real,” Smart said at the time. “And in order for consumer protections to be understood by consumers, we're relying so much on the travel advisor. If there aren’t any travel advisors to deliver the message, then consumers are worse off for it in the long run.”