The Association of Canadian Travel Agencies (ACTA) is joining travel and tourism partners in calling on the federal government to lift the mandatory arrival testing and quarantine requirement for fully-vaccinated, asymptomatic travellers so tests can be used in local communities.

“It is important that the Government of Canada remove these temporary measures – as well as others introduced over the past two years – in a timely manner based on science, data and information gathered globally,” said Wendy Paradis, ACTA's president, in a release on Friday (Jan. 21).

“It does not make sense to use these precious resources to test arriving passengers, who are already fully-vaccinated and who already have negative molecular tests prior to departure,” said Paradis.

“The mandatory arrival testing should be lifted in order to divert urgently needed testing resources back to communities to support sick Canadians.” 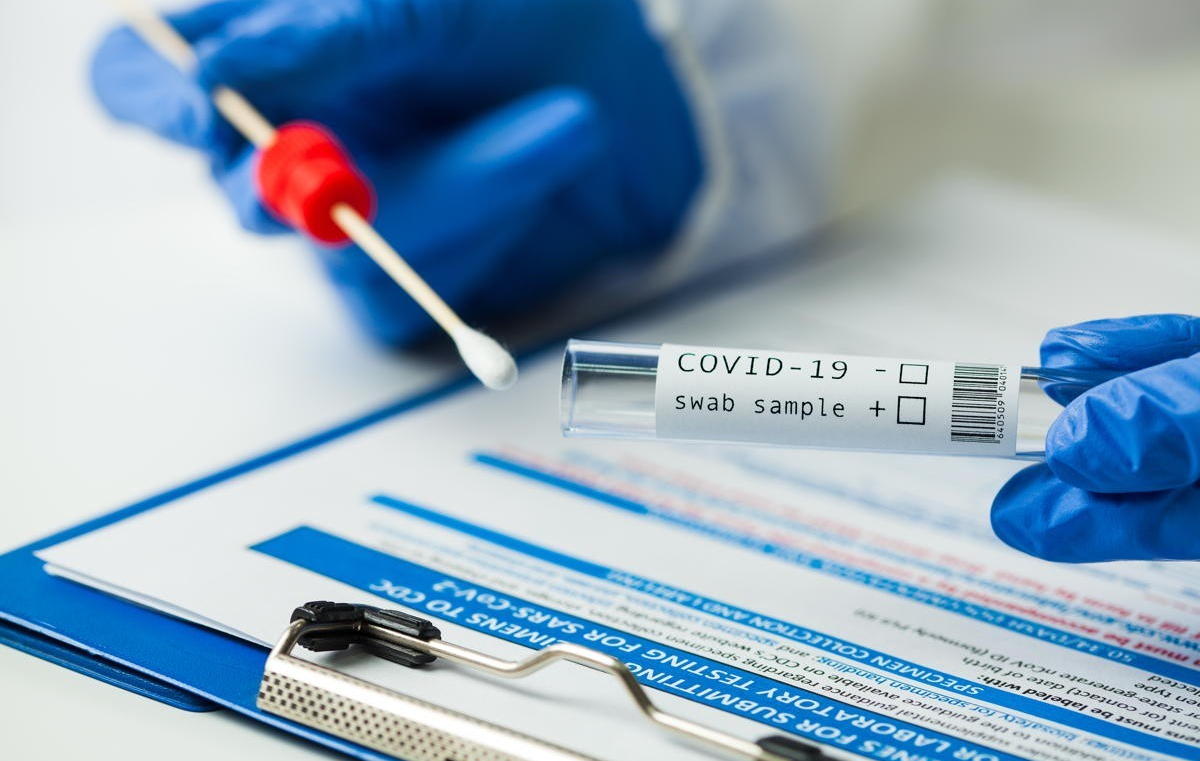 Calls to scrap the on-arrival measure intensified this month after the Canadian Travel and Tourism Roundtable urged Ottawa to reconsider on-arrival testing, especially now that the Omicron variant has spread through communities, putting a strain on resources.

Arrival PCR tests “waste valuable, scarce testing resources that could be redeployed to protect our frontline workers and support a return to school for children,” said the Canadian Travel and Tourism Roundtable in a statement on Jan. 14.

The positivity rate of fully vaccinated travellers entering Canada on a relative basis is low when contrasted against the significantly higher positive rate in communities.

“This is because the arrivals test effectively re-tests COVID-negative travellers,” the Roundtable pointed out.

On Jan. 17, the Chief Medical Officers of Health for Air Canada, WestJet, and Toronto Pearson International Airport echoed that sentiment in an open letter to government officials. 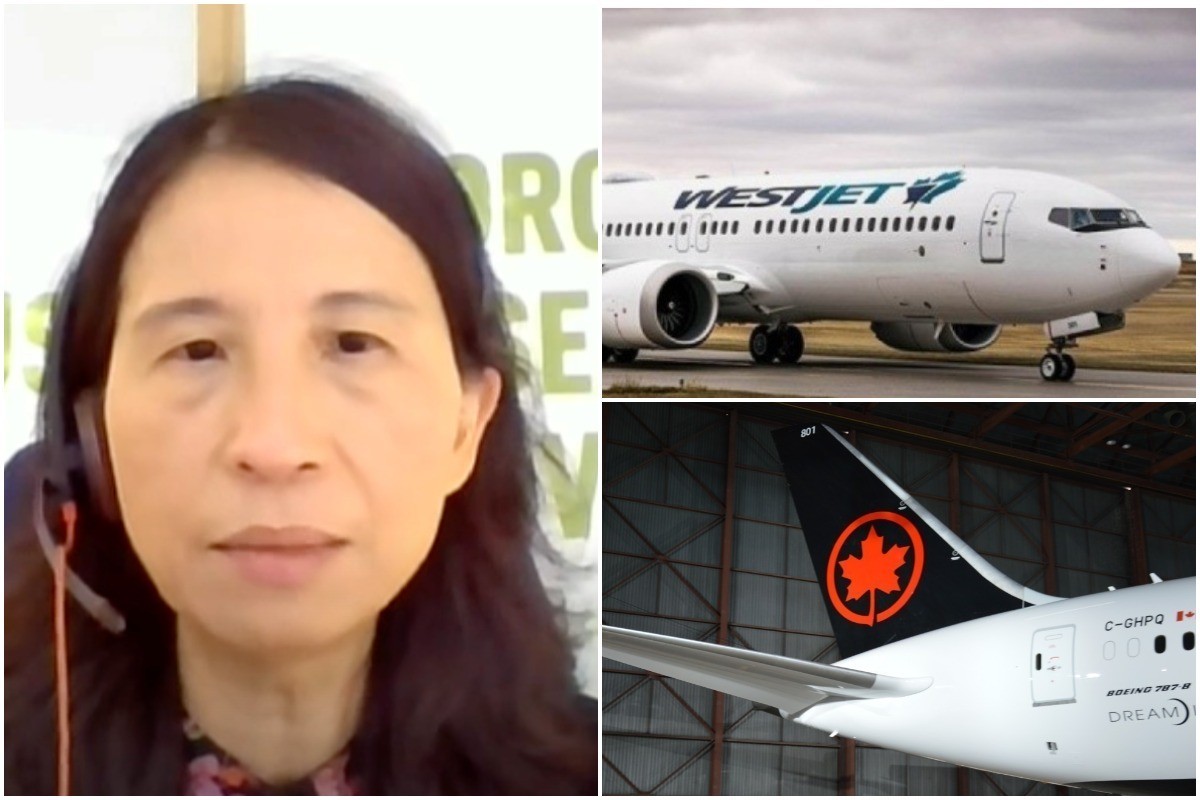 “As the government has ramped up testing at airports for international arrivals, we have seen frontline workers struggle to get PCR tests and lab processing capacity decrease significantly,” the letter read. “There is a growing discrepancy between resources allocated to asymptomatic travellers and to those who need it most.”

Speaking to media on the same day the letter was issued, Health Minister Jean-Yves Duclos said the federal government has no immediate plans to reduce on-arrival testing at airports.

But Canada’s top doctor, Chief Public Health Officer Dr. Theresa Tam, has cast doubt on the policy, telling journalists on Jan. 14 that on-arrival testing is a “a capacity drain on the system as a whole.”

The Government of Canada introduced mandatory molecular COVID-19 testing for all air passengers arriving from any country other than the United States in November in response to the then-new Omicron variant.

Under the protocol, international travellers must quarantine until a negative result is received from the arrival test, which ACTA says can “now take well over a week” due to backlogs.

“This is a significant barrier to travel, especially as testing systems are strained and delays in returning arrival test results occur,” said Paradis. “We join in the growing appeals to stop mandatory arrival testing and quarantine requirements.”