Star Wars fans will have another reason to head to Walt Disney World this winter, with today’s opening of the new Rise of the Resistance attraction in the park’s Galaxy’s Edge area.

The new attraction, which will also open at Disneyland on Jan. 17, 2020, draws guests into a sprawling Star Wars narrative that blurs the lines between fantasy and reality with cutting-edge technology and innovative design in one of the longest Disney attraction experiences ever.

Iconic characters – including appearances by actors from the current Star Wars film trilogy with new scenes and dialogue – along with vehicles such as X-wings and TIE Fighters from the film series make their appearance throughout the new attraction, which immerses guests into an interactive mission by the Resistance to overthrow the First Order. Disney cast members adopt personalities of First Order and Resistance troops throughout the attraction to further deepen the experience for guests.

The trackless ride vehicles in Star Wars: Rise of the Resistance are some of the most advanced ever used in a Disney attraction, with a sleek, low profile and the ability to move in all directions. In one sequence, a new simulator experience gives the sensation of falling from space to crash land on the planet of Batuu.

The experience employs thousands of special effects – from slashing lightsabers and whizzing blaster bolts – while Disney’s A-1000 Audio-Animatronics figures appearing in the attraction provide a deep level of immersive storytelling through their lifelike and dynamic movements.

Rise of the Resistance will be followed by the opening of Star Wars: Galactic Starcruiser in 2021, an “immersive vacation” experience that will transport guests to the Star Wars universe in a two-night, cruise-style itinerary taking place within Galaxy’s Edge.

Take a look at the photos of Rise of the Resistance below! (All images courtesy of Disney) 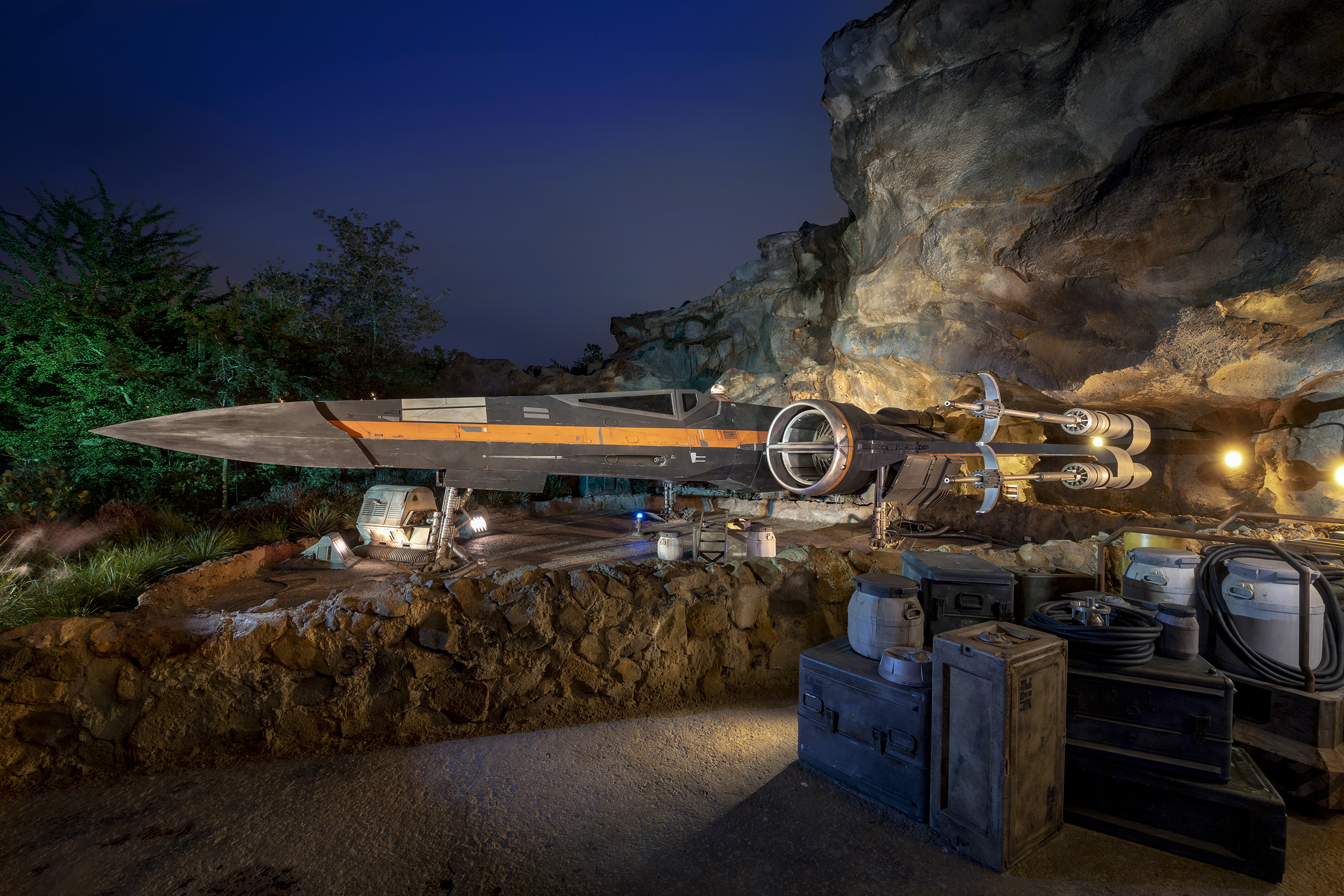 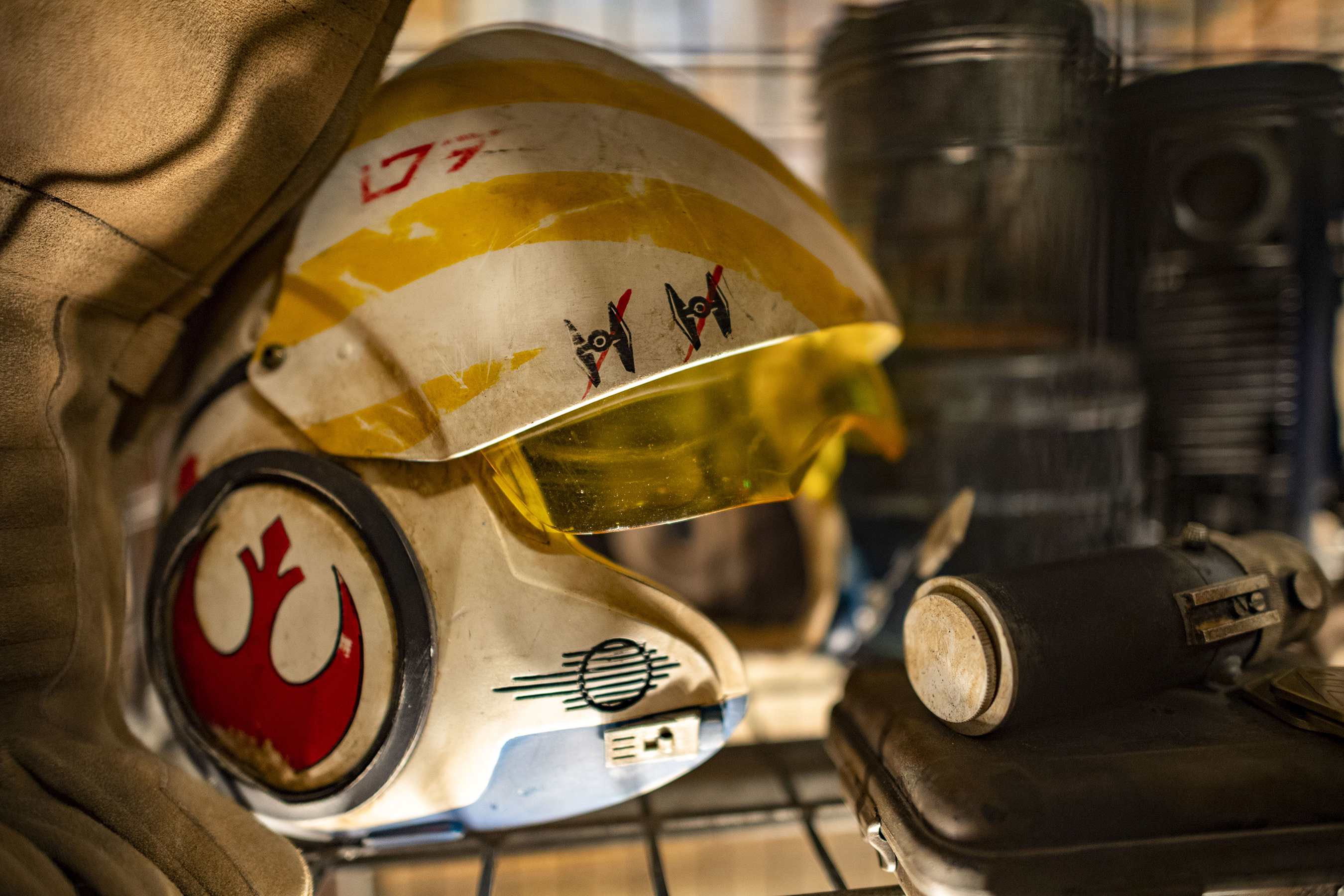 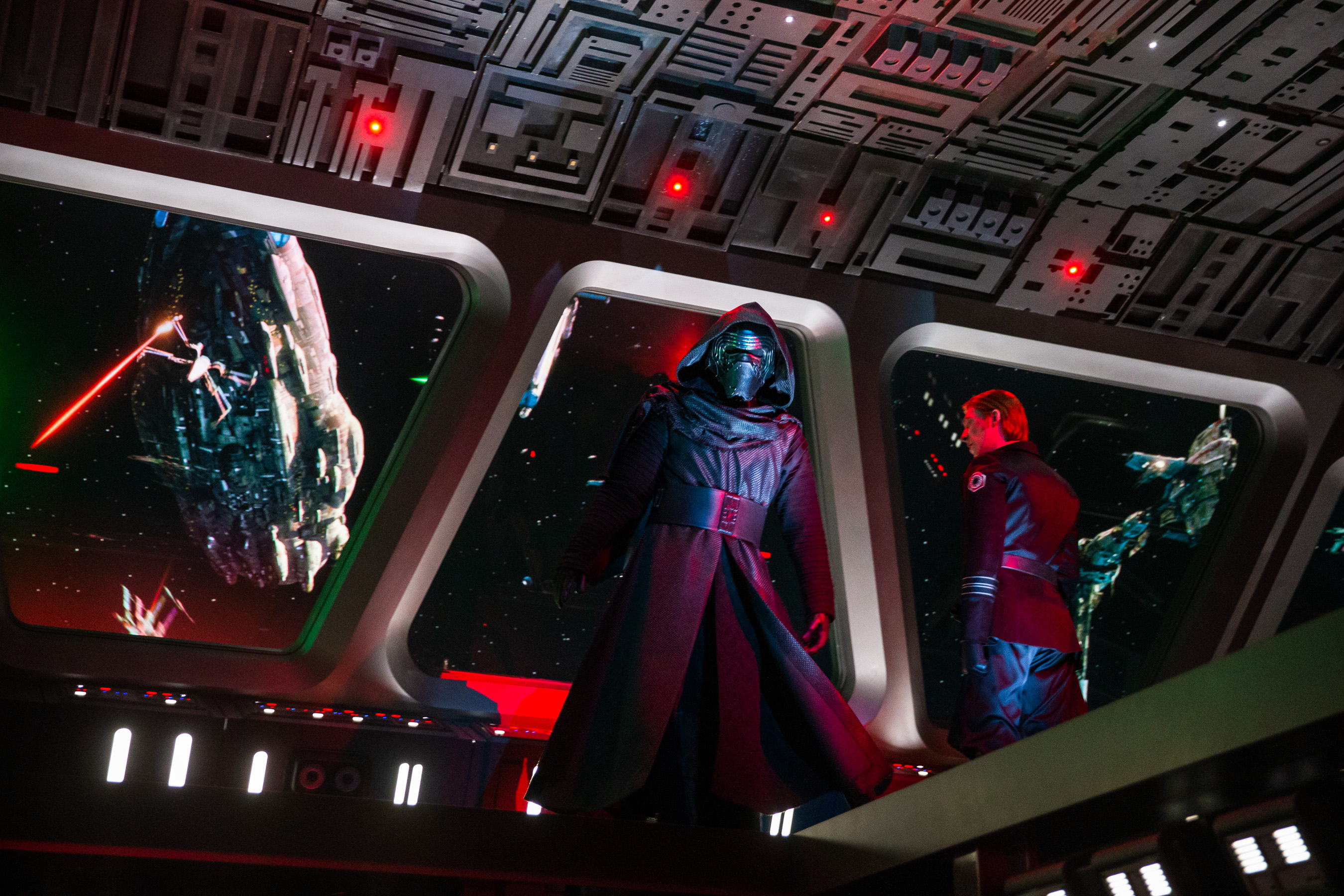 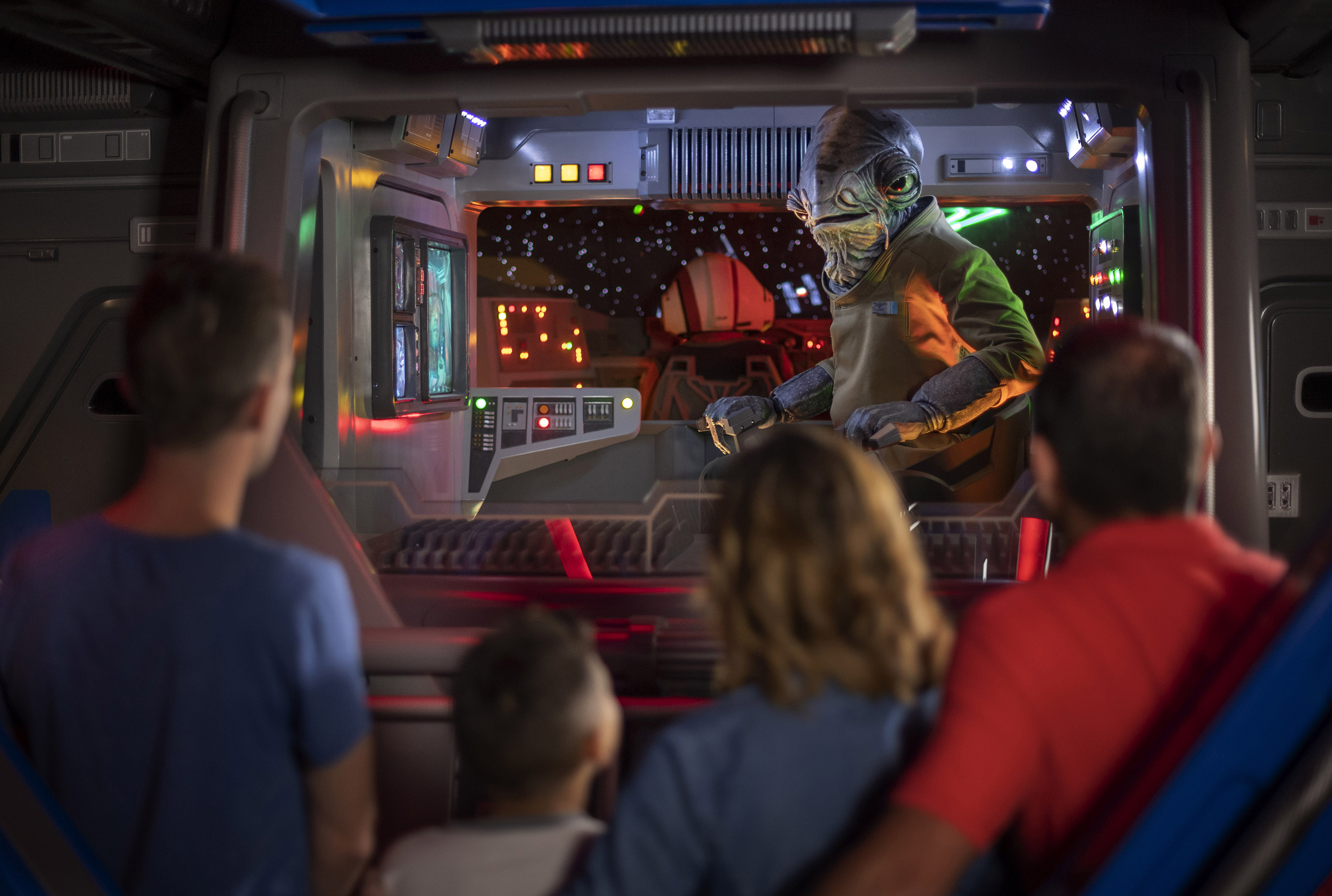 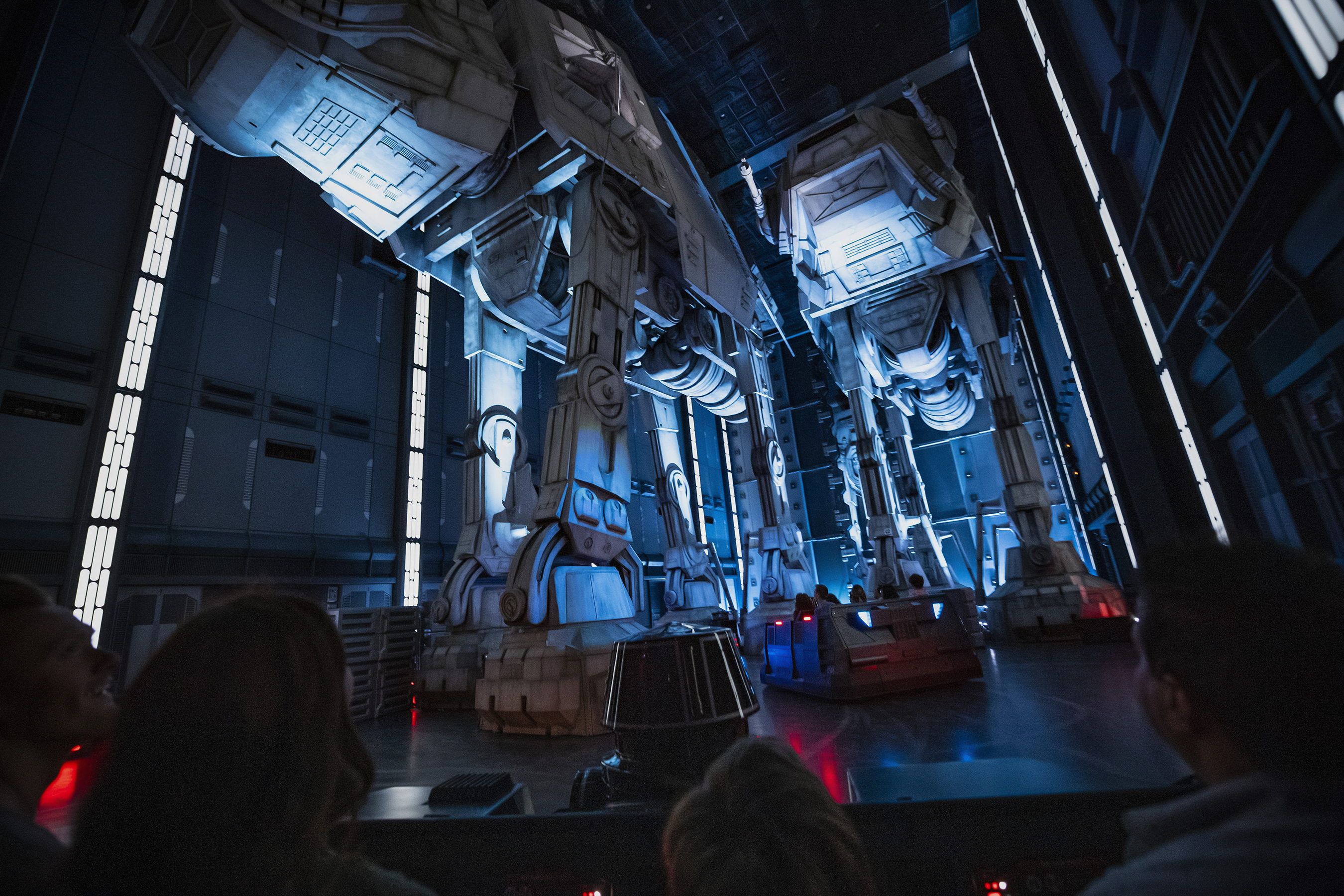 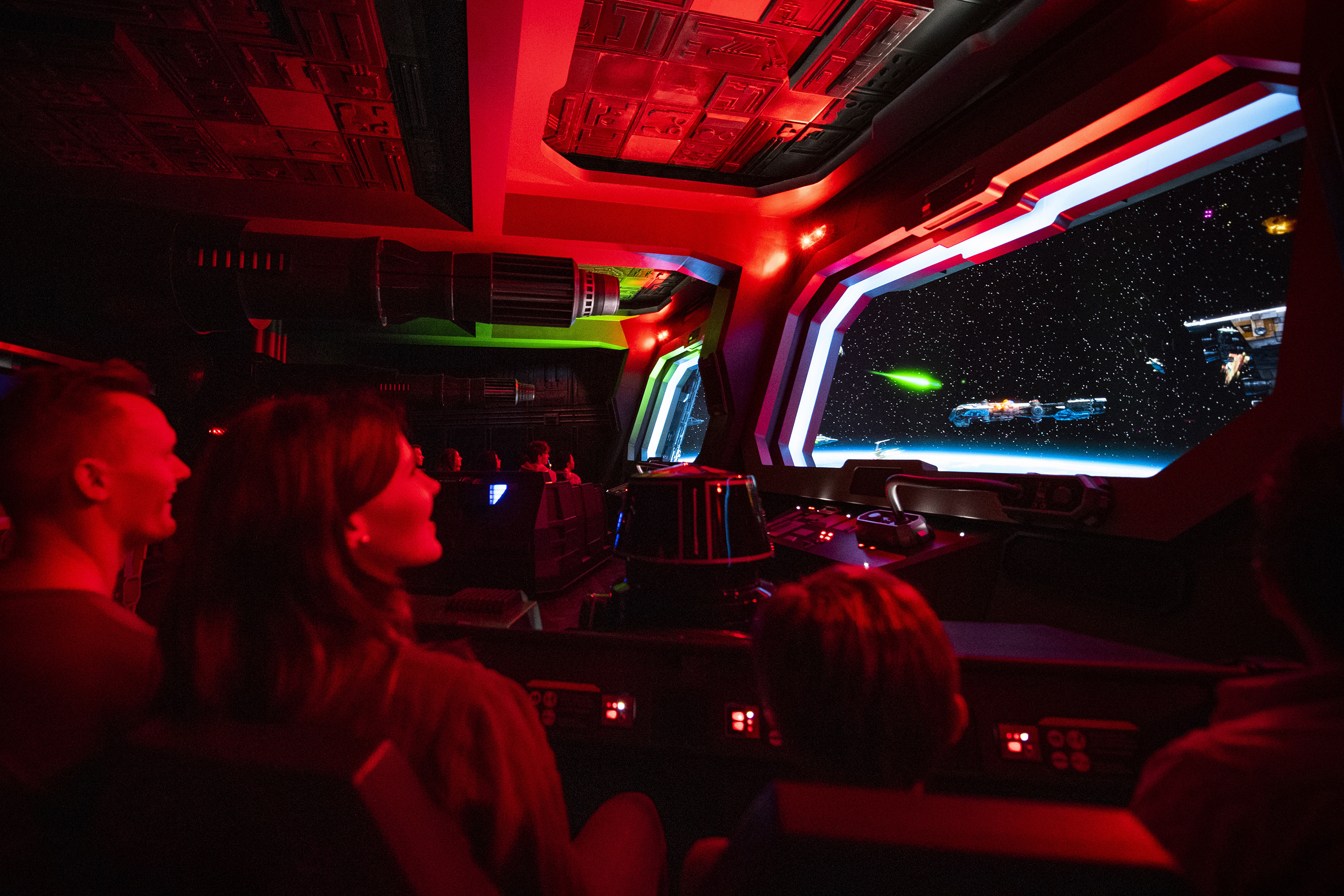 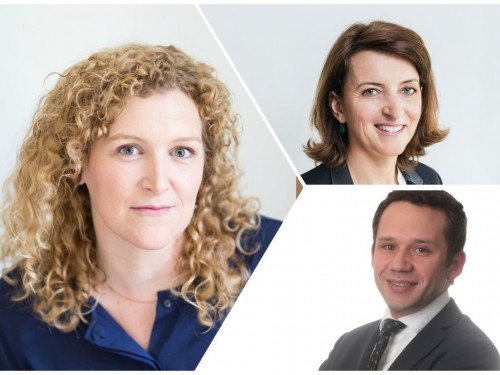 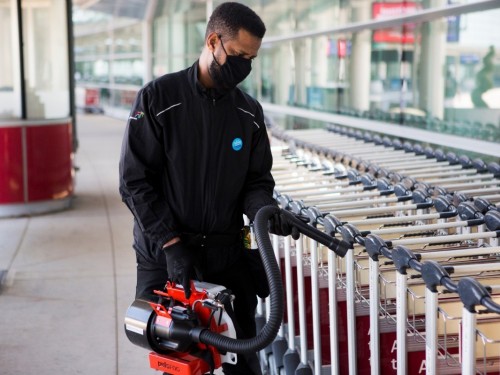