When it feels like the feds aren’t listening, there’ll always be a radio audience who will.

As the Canadian government remains mum on presenting a workable plan to restart the travel economy, Calgary-based travel consultant Tannis Dyrland recently took to the airwaves in her hometown to publicly explain the pressing issues travel agents are facing amid the COVID-19 pandemic.

Appearing on Global News’ News Talk AM 770 morning radio show on Aug. 17th, Dyrland – owner of Travel With Tannis, an affiliate of The Travel Agent Next Door – wasted no time expressing her frustration with Canada’s current travel rules, which includes a non-essential travel advisory and 14-day quarantine order for returning travellers.

“Our industry is basically paralyzed,” Dyrland told the show's host Danielle Smith. “[Canadians] can go pretty much anywhere, but people don’t have the time and availability to put in that quarantine at the end of their vacation.”

Dyrland highlighted the fact that Canadians can freely “pick up and take off if we choose.” However, the barriers they face when they return (like the 14-day isolation order), combined with a lack of insurance options, is “halting our industry,” she said.

Highlighting travel protocols that are unfolding elsewhere in the world, Dyrland pointed to Germany’s COVID-19 testing programs at airports, as well as the way MSC Cruises rigorously screened passengers in Genoa, Italy this week as part of its relaunch.

“I don’t understand how some countries have the ability to do this screening and say, “Sorry, you can’t board,’ but here, in Canada, we don’t have that ability,” she said.

The interview also highlighted misconceptions the public may have about travel agents, such as the fact that many advisors don’t get paid until their clients return from a trip.

This, in addition to the fact that all the work agents did up until March – and in the months that followed when they had to cancel trips and issue vouchers – was mostly, if not entirely, unpaid labour.

The Canadian Emergency Response Benefit (CERB), which is being transitioned into Canada’s Employment Insurance program (EI), wasn’t a one-size-fits all solution, either, given that many agents work as independent contractors.

“I don’t think people quite understand that most agents are moms, single moms – of course there’s certain men in the industry – but there are people [who] haven’t had an income in seven months now,” Dyrland told the show’s host. “At some point, something’s got to cave.”

Dyrland also took aim at Transat, which recently scrubbed all flights out of Western Canada for its upcoming Winter 2020/2021 season (save for select routes out of Vancouver).

As a result, customers in Western regions were issued refunds and agent commissions were recalled.

Dyrland told the radio host that the refunds were “fantastic for clients, especially right now with the hardships people are facing,” but also pointed out that agents had to pay income from the past year back to Transat – in some cases, money that was already claimed in taxes.

She explained how the decision has complicated cross-country group bookings – weddings, notably – as clients in the west will receive refunds, whereas clients belonging to the same booking in the east will not.

“Here we are working as the middle man, not getting paid, and having to explain to irate people why they’re not getting money back,” she said.

Transat has responded to several of the concerns agents have raised, which can viewed here in a previously-published story by PAX.

To listen to Dyrland’s complete radio interview, click here and scroll to the 48-minute mark. 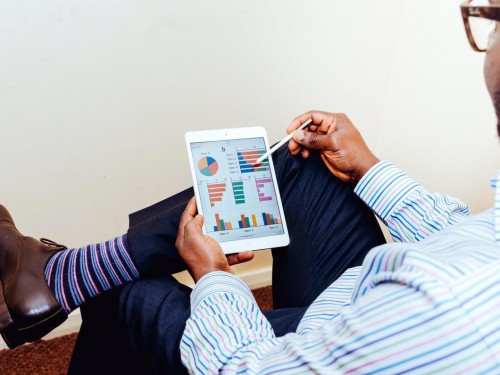 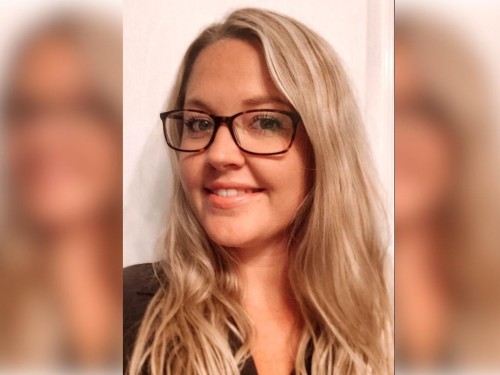