Ottawa reinstates pre-arrival testing for “all trips of all durations”; ban on African countries lifted

The Canadian government is reintroducing the requirement for a pre-arrival molecular (PCR) test result for all travellers leaving the country for less than 72 hours, Health Minister Jean-Yves Duclos said on Friday (Dec. 17).

As of Dec. 21, the requirement for pre-arrival testing will be in place again for “all trips of all durations,” he told reporters.

“It is important to note that this pre-arrival test will need to be taken in a country other than Canada,” the Minister said.

The relaxed rule applied only to Canadian and permanent residents, and to both land and air borders, and travellers have had to demonstrate that they have been away from Canada for less than 72 hours.

READ MORE: Ottawa is “trying to solve one problem by creating another”: Industry reacts to nixing PCR tests for short trips

This past Wednesday (Dec. 15), the Government of Canada brought back its advisory against non-essential international travel, a warning it quietly lifted in October.

An official notice of this updated travel advisory is now posted on travel.gc.ca. It will be in place for four weeks, after which the government will review the situation.

"I will say it again, now is not the time to travel,” Minister Duclos said Friday. "We know how difficult it is for Canadians to have to postpone their travel to visit families or friends, or to take a break abroad."

“We are also aware of the many Canadians who are listening and are cancelling their trips. These Canadians are leading by example and helping protect the health of their family, their community and of themselves.”

Duclos reiterated points he made earlier in the week, this being: “We do not want you to be stranded or be sick abroad.”

Following Wednesday's announcement, PAX spoke to several travel agents and industry executives to get their take on the situation. Click here to read what they had to say.

Officials on Friday also said the government has expanded capacity to test arrivals at Canadian airports, growing it from testing 11,000 air travellers a day on Nov. 30 to 20,960 tests as of Dec. 16.

Earlier this week, the World Health Organization reported that the Omicron variant has been reported in 77 countries worldwide, "but it is probably already in most countries," said Canada's Chief Public Health Officer Dr. Theresa Tam on Friday.

"In the coming weeks, the longer-range forecast shows that if Omicron replaces Delta, as we’ve seen elsewhere, we could have a much stronger, faster resurgence than we’ve seen before," Dr. Tam said.

There are currently close to 350 confirmed cases of Omicron in 11 provinces and territories, she said.

“Increasing numbers of these cases are not linked to travel,” Dr. Tam said, citing community transmission as the main factor.

The government first introduced strict restrictions on this region on Nov. 26 following the discovery of the Omicron COVID-19 variant in South Africa.

The ban covered flights from South Africa, Mozambique, Botswana, Zimbabwe, Lesotho, Eswatini, Namibia, Nigeria, Malawi and Egypt. The policy banned entry into Canada of all foreign nationals who travelled to these countries in the last 14 days.

Today's announcement comes amid calls for Canada's region-specific ban to be lifted, especially given the increasingly widespread transmission of the Omicron variant around the world.

Earlier this month, Director-General of the World Health Organization Tedros Adhanom Ghebreyesus, took to Twitter to write that “it remains disappointing that some countries continue to block direct flights from southern Africa due to the Omicron variant.”

Duclos said "while we recognize this initial measure created controversy, we believe it was a necessary measure to slow the arrival of Omicron in Canada at a time of uncertainty and unknowns."

“This measure has served its purpose and is no longer necessary,” he said, noting that the ban will be lifted on Saturday, Dec. 18, at 11:59 p.m. 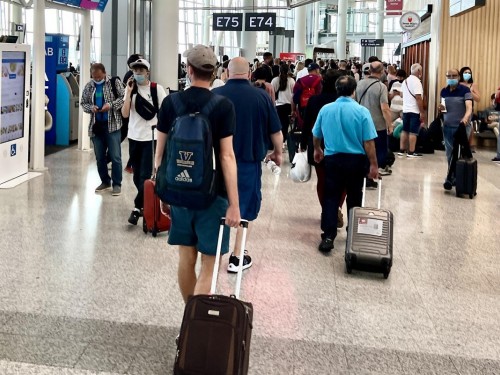 “No traveller should have to sleep on the floor”: Ottawa talks passenger rights; complaints backlog swells 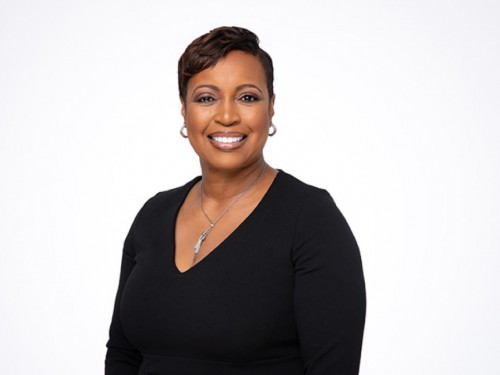