An advocacy group of aviation workers is marching on Parliament Hill this month in a bid to convince the Canadian government to implement industry-specific measures that support Canada’s aviation sector amid the COVID-19 pandemic.

The “MarchToSaveCanadianAviation,” happening on Tues., Oct. 20th at Noon, will start at LeBreton Flats Park in Ottawa and head to Parliament Hill via Wellington St/Ottawa 34. (Click here to see the route map).

The rally is being organized by members of a Facebook group called “Aviation workers made redundant in Canada by the COVID-19 crisis,” a place where airline employees whose jobs were impacted by the COVID-19 crisis “can make their existence and their issues known to the Federal and Provincial Governments of Canada."

“Airlines are a key component of Canada's economy,” said march organizer Lisa Kampis, a flight director at Air Transat and vice-president of Locale 4041. “Not having an aviation-specific recovery plan will impede on the recovery of aviation in Canada for years to come.”

Kampis told PAX that the rally is a collective effort involving several groups, including Air Transat cabin attendants, pilots Gilles Hudicourt and Michel St-Marie, as well as other individuals from different fields in aviation.

“We want a safe restart of the travel industry as it is one of Canada’s economic engines,” she said. “We believe that the federal government has a major role to play in this process.

The Facebook group, which has more than 11,200 members, is the same group that tried to organize a protest of a similar nature in Ottawa on Sept. 23rd.

That event, unfortunately, was postponed due to timing and logistical issues, the group said in a statement last month.

As of Thursday morning (Oct 8th), the event page for the Oct. 20th march showed 112 people RSVP’d as “GOING,” with another 352 saying they were “INTERESTED.”

She called aviation one of Canada’s “most dynamic” sectors.

“We expect our representatives in the House of Commons to listen to the thousands of flight attendants that CUPE represents and to the tens of thousands of workers employed directly or indirectly in the aviation sector who are worried for their future," said Kampis.

Like many in Canada’s travel industry, aviation workers who have lost their income amid the COVID-19 pandemic face mounting financial hardships, said Kampis, making the group’s call to action all the more urgent.

“Our people, workers from our industry, are extremely competent employees in a particular sphere,” said Kampis. “They have lost their jobs. The mortgage payment deferral is now over… Some people are losing their homes as we speak and have difficulty feeding their families.”

Something specific the Canadian government could do is quickly introduce COVID-19 rapid testing at airports, which would kickstart the industry and allow “tens of thousands of workers to progressively return to work and pay their taxes,” said Kampis.

“We believe the government could change the current portrait of the industry, which is currently dying,” Kampis told PAX.

Additionally, Ottawa needs to introduce specific financial assistance for the tourism sector to enable industries, businesses and their employees to survive this “unprecedented crisis,” she said.

“We all chose this profession for a reason,” said Kampis. “Taking care of people is our business. The government must take concrete actions now to ensure an economic recovery by scientifically innovating a restart of this vital economic engine.”

Kampis clarified that the Oct. 20th march is not meant to be critical of the Canadian government’s health-directed measures.

“The government is doing its best to protect the public,” she said. “We are all in support of this.”

Rally participants have been instructed to follow COVID-19 health and safety protocols, such as mask wearing and to practice social distancing. 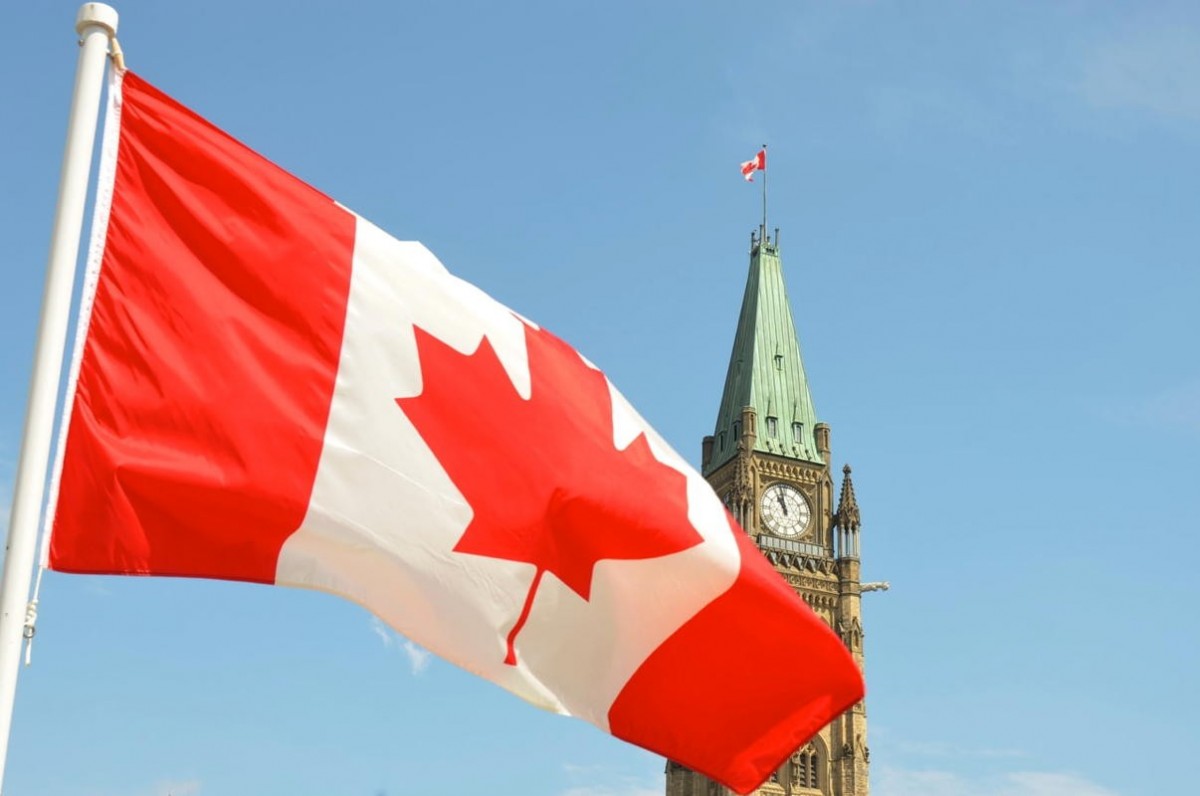 The group also went to great lengths to ensure they checked all the boxes required for holding a public protest.

“We spoke with the government, we informed the police, we made sure whether or not a permit was necessary, we established our route for the march to inform the police,” Kampis told PAX.

Kampis acknowledged that the Oct. 20th march could see numbers well beyond that limit.

“We are working with law enforcement to respect the health directives set forth by the federal and provincial governments,” she said. “They are aware that the rally numbers are indeterminate and could exceed 100 people. They have let us know [that] they will adapt to the rally.”

While law enforcement suggested the group cap their event at 25 people, they have equally been “helpful and supportive of citizens' rights to protest,” said Kampis.

When asked if travel advisors could participate on Oct. 20th, Kampis’ response was: “Of course!”

She noted the 1.8 million Canadians that work in travel and tourism who are being “fiercely impacted by this pandemic.”

The group, now, is trying to arouse a desire for mobilization on the same Oct. 20th date in other provinces so that those who cannot get to Ottawa can also make their voices heard.

“It goes without saying that travel agents, aircraft mechanics, people working in airports, restaurants and in food services, citizens working in the organization of festive events, concert halls, and convention centers must mobilize themselves and take action with the airline crew members in this march,” said Kampis.

For more info on the Oct 20 march in Ottawa, click here.